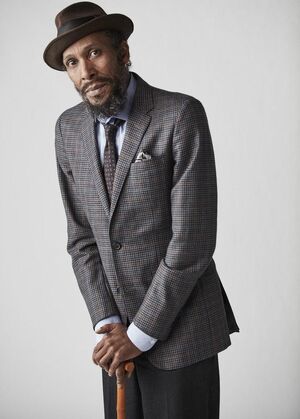 "Randall, turn the window down, turn up the music. Take me to meet your father."

William Hill was the biological father of Randall. He abandoned him at a fire station soon after his birth. He was also bisexual. He had stage 4 stomach cancer and passed away from it.

He is portrayed by Ron Cephas Jones.

William grew up in Memphis with a single mother, and his father passed away in war.

Early on in his life he showed a talent for music and writing and eventually joined a band alongside his cousin.

After William's mother passes away, Laurel gets him into the drug world and he becomes addicted to heroin. Laurel passed away during childbirth, which is why William drops him off at the fire station

As the years go on, William remains a drug addict, until one night where he sees a monkey in the street at night and decides to join Narcotics Anonymous. Here he meets a man named Jessie and they end up falling in love. At some point in their relationship, William disconnects from Jessie.

In 2016, William reunites with his biological son, when the latter shows up at Williams door. They are able to create a relationship before William passes away from stomach cancer..

"I told you I'd send you a postcard. Goodbye my dearest Beth, the daughter I never had. Love, William." William Hill ( What Now?) 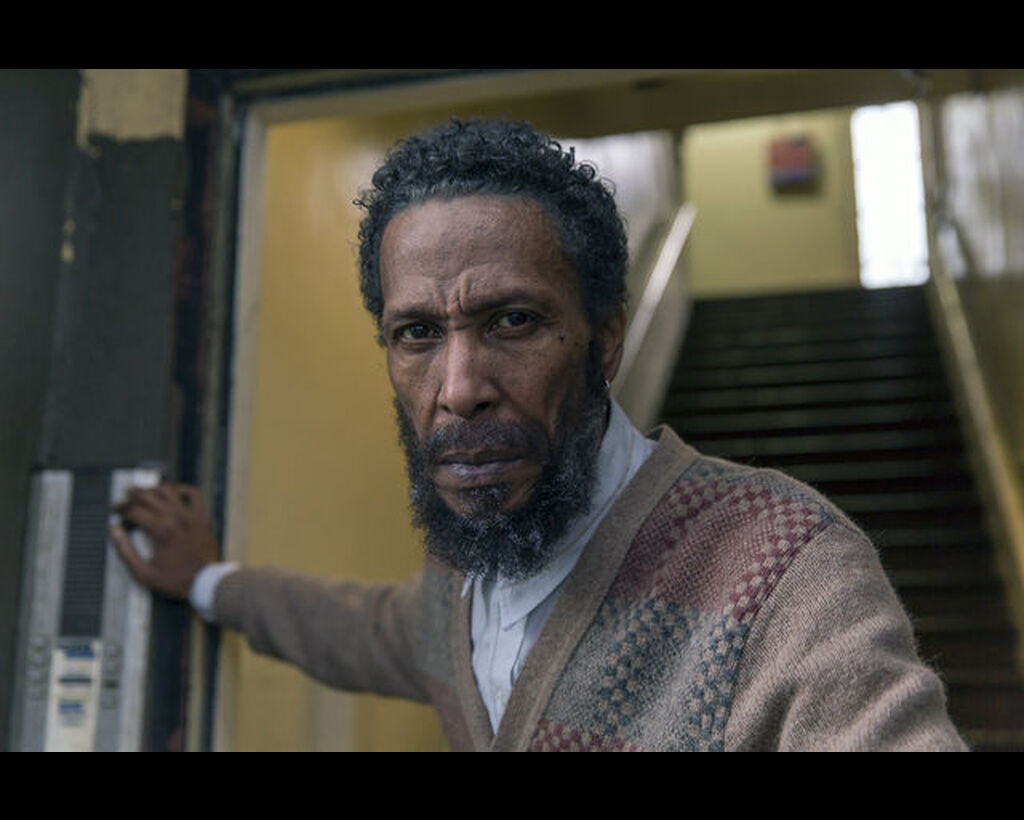 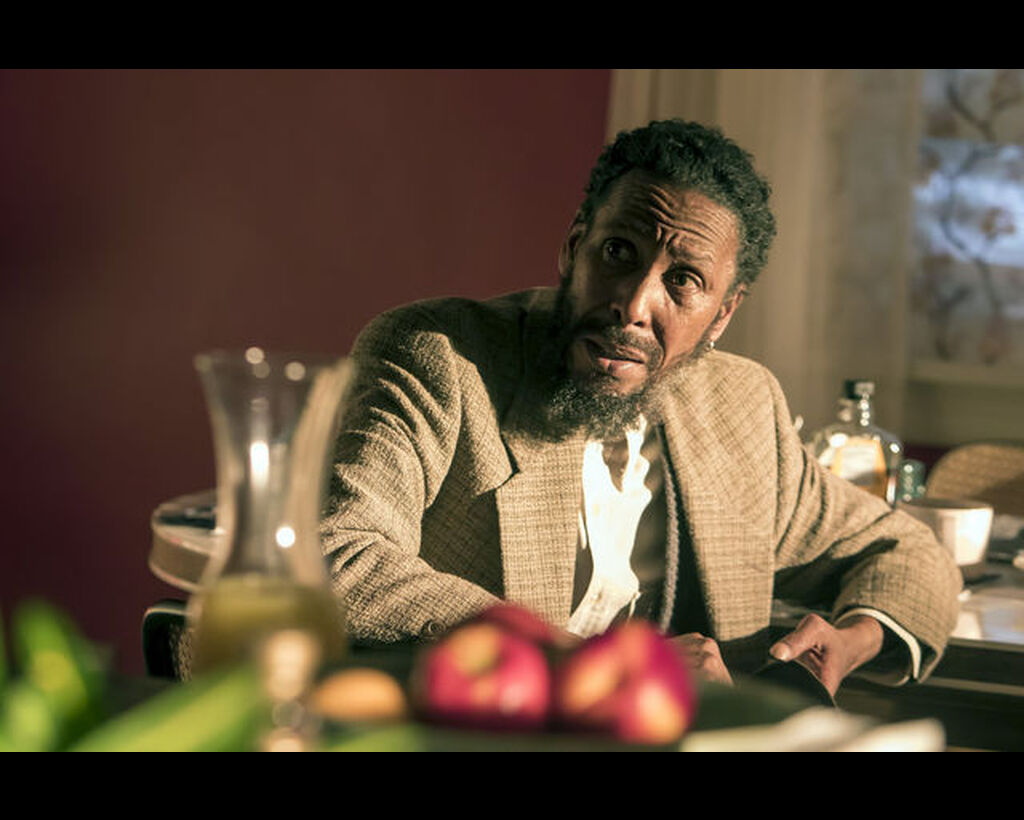 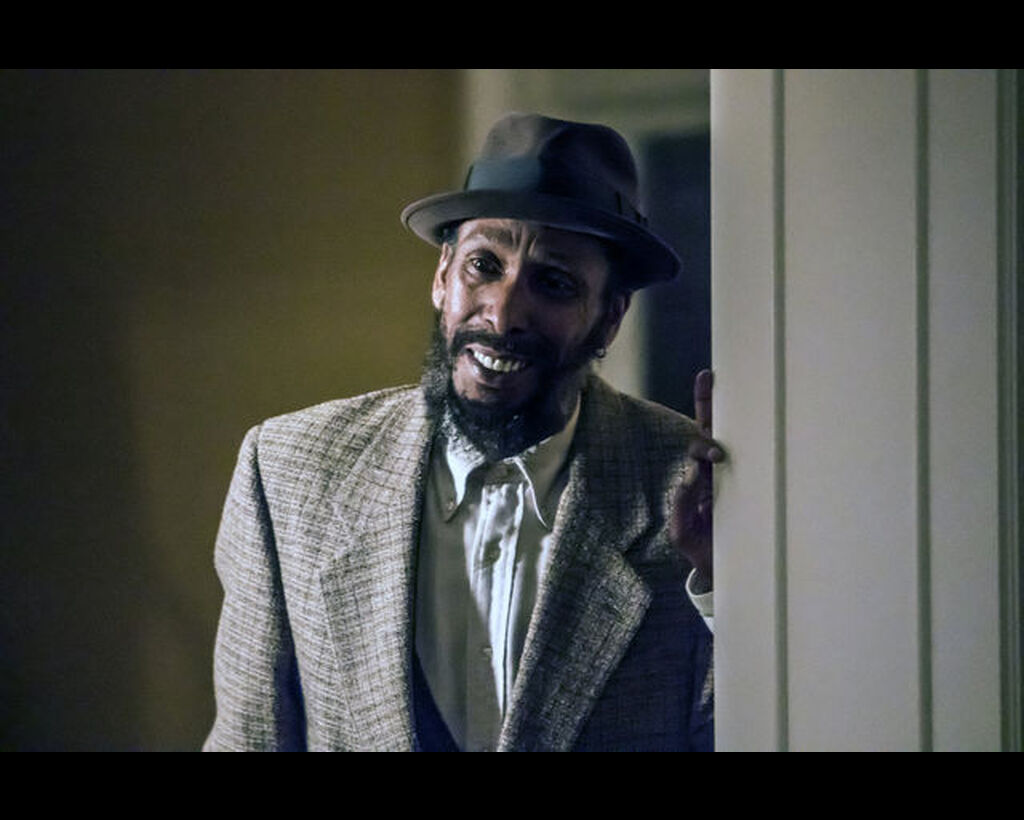 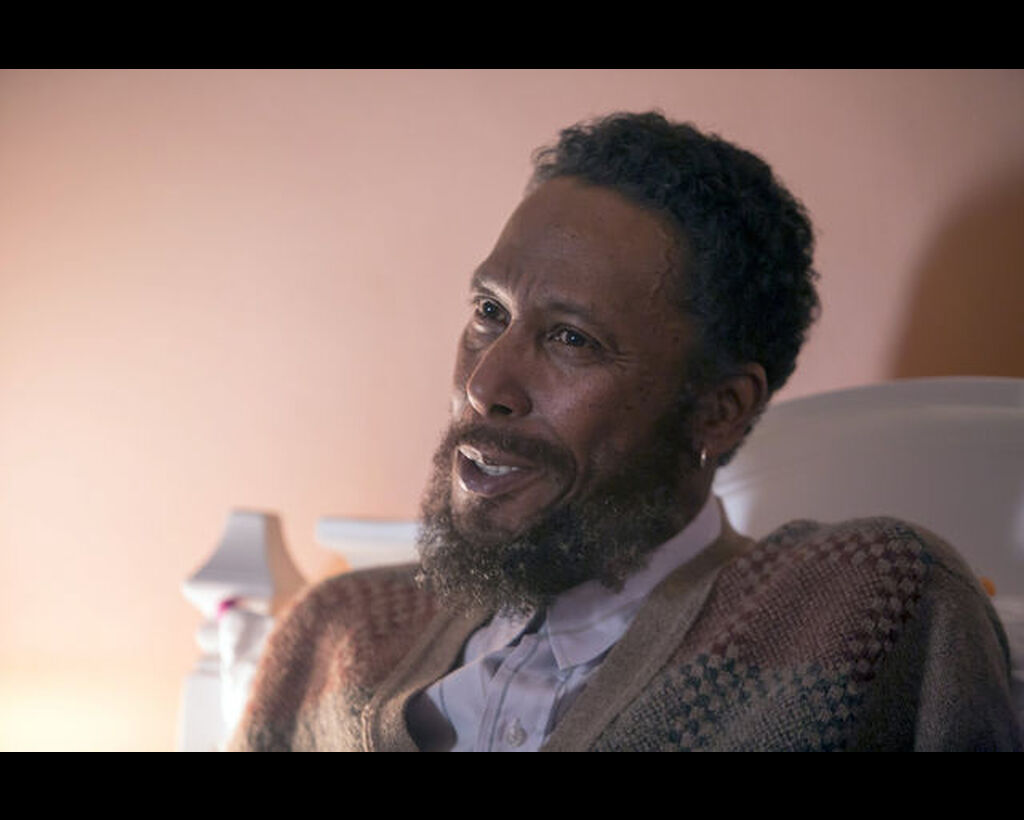 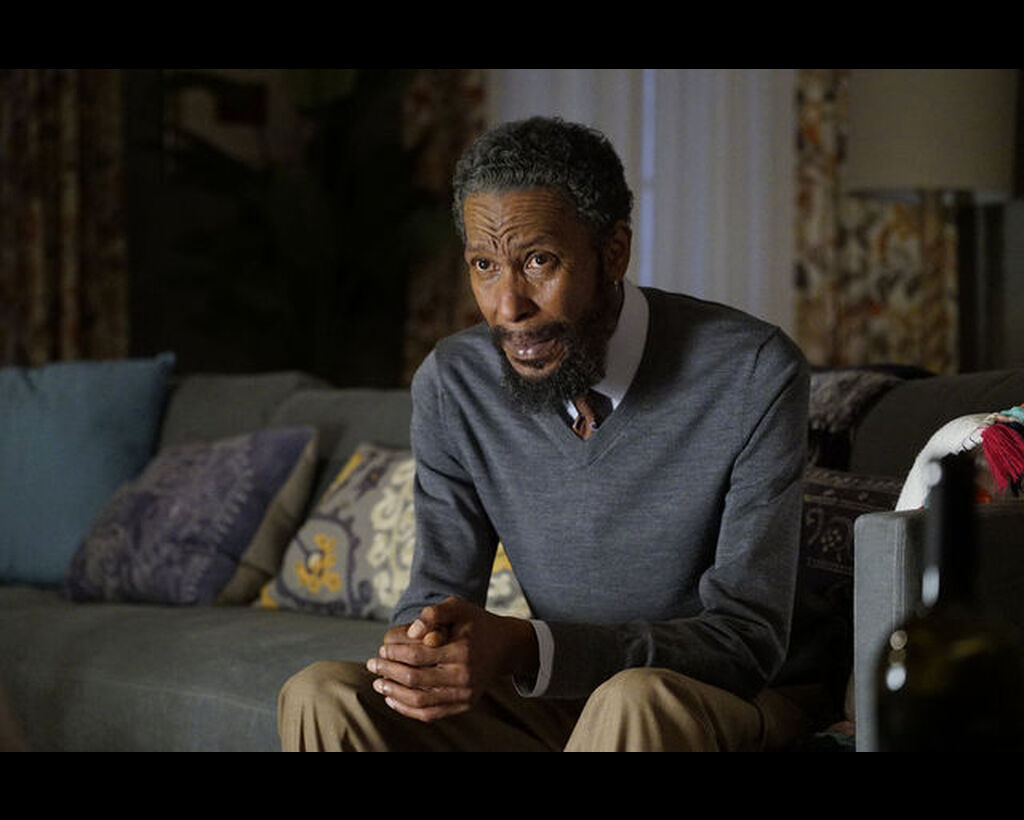 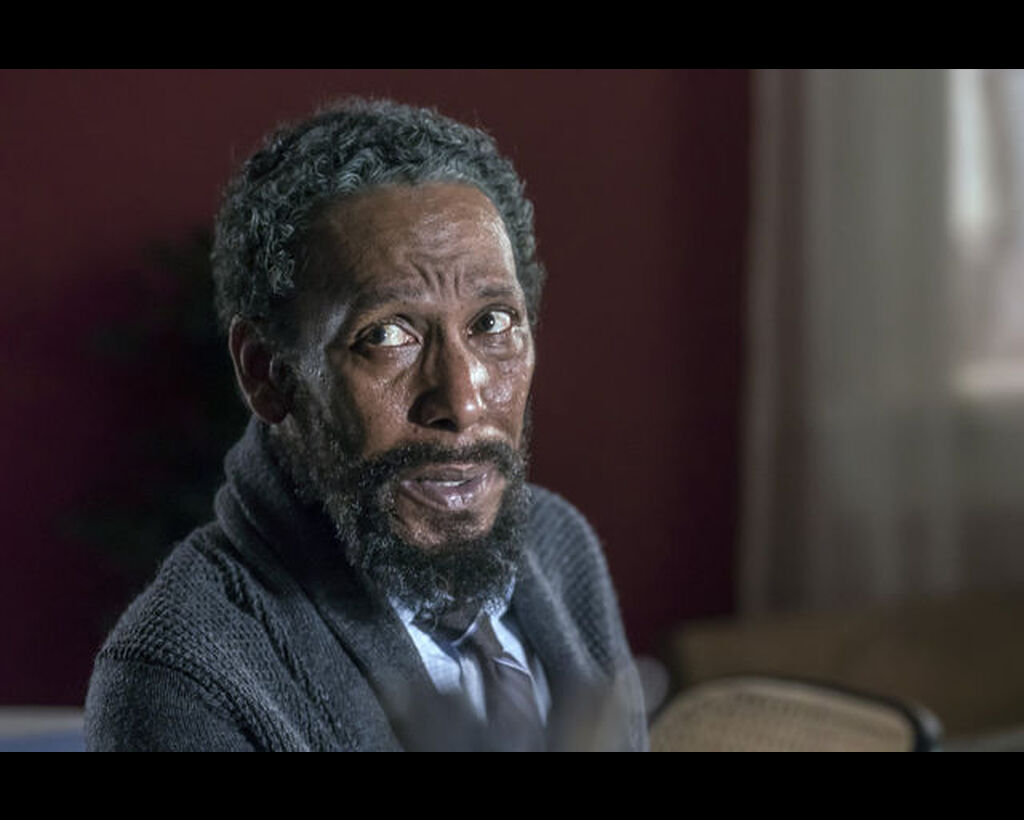 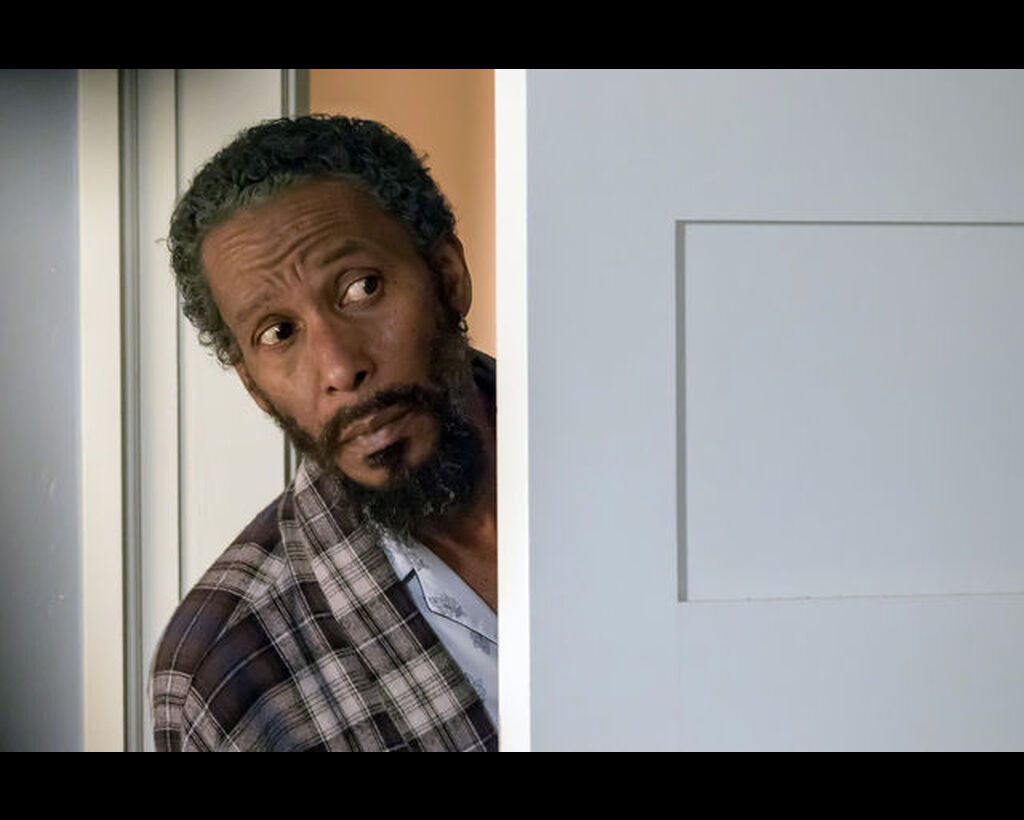 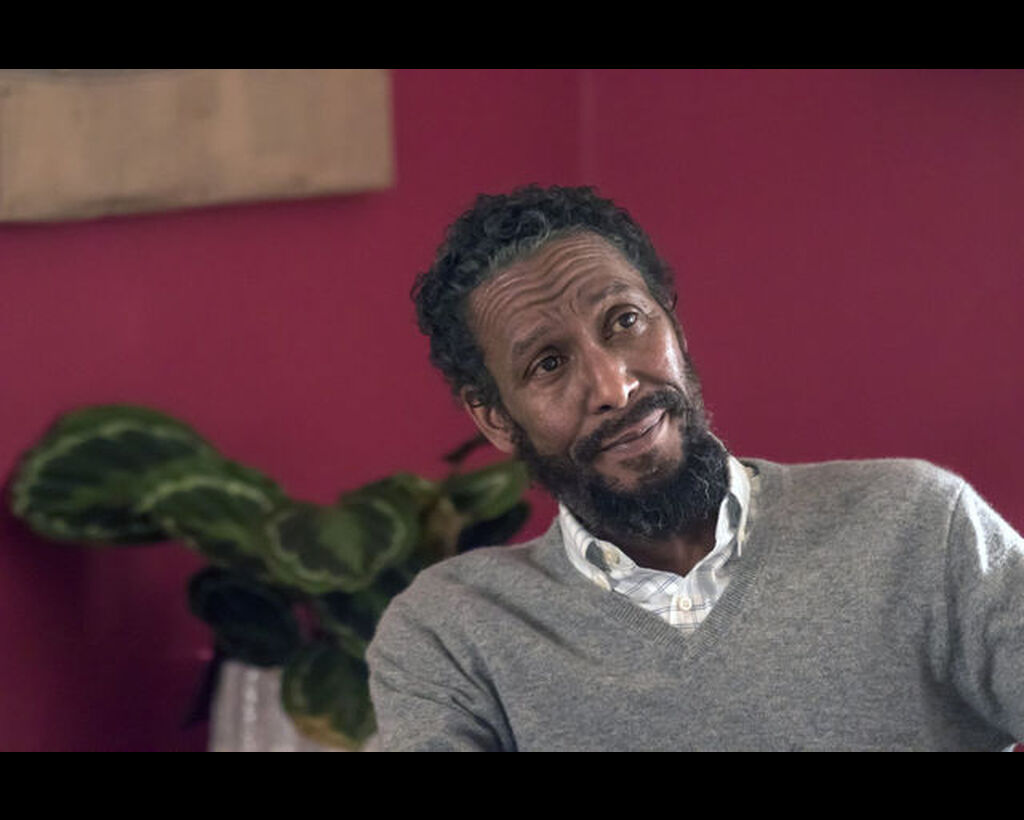 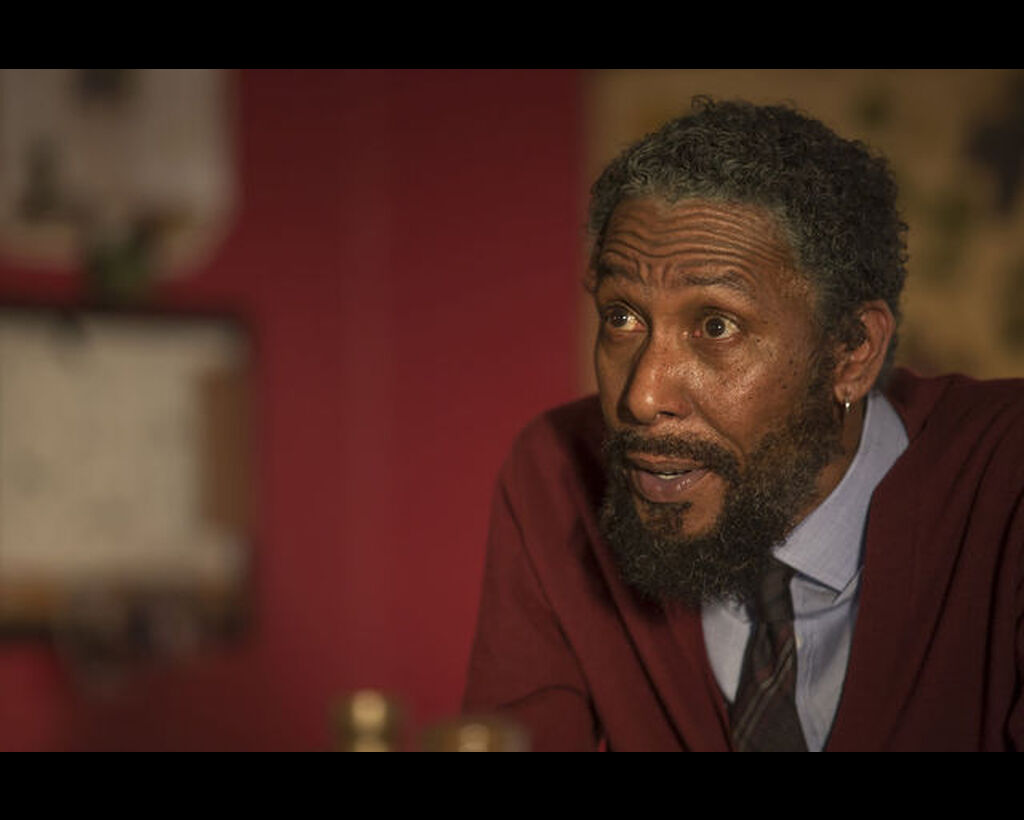 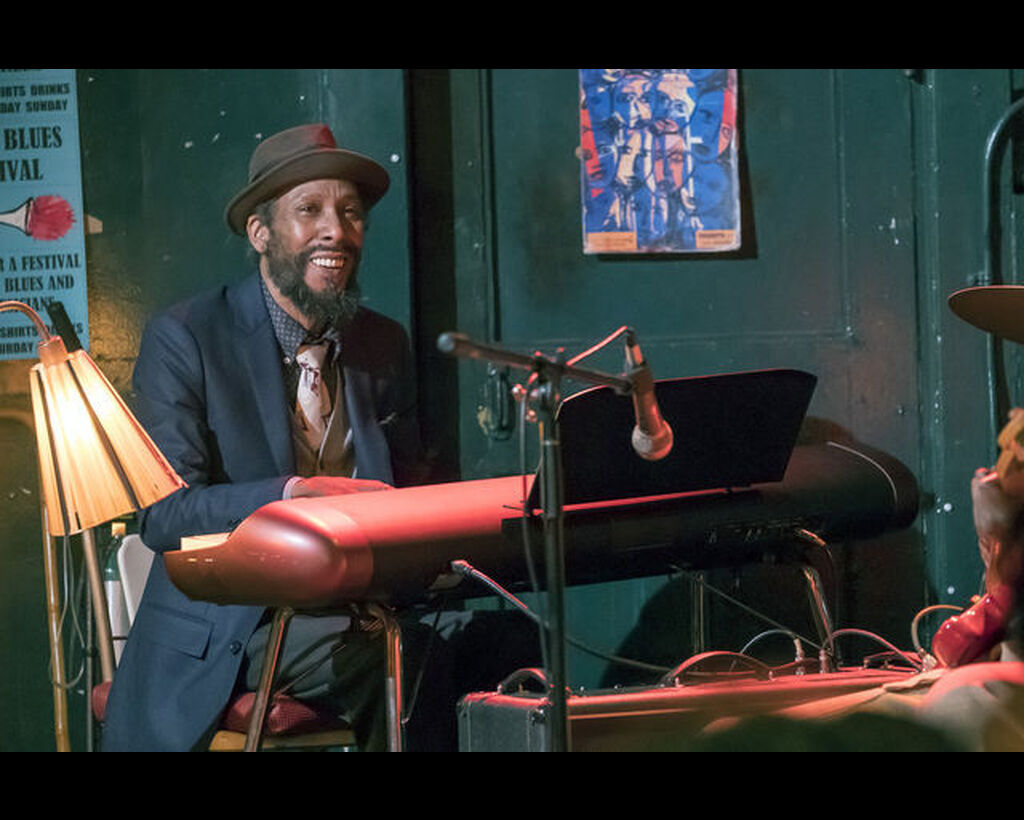 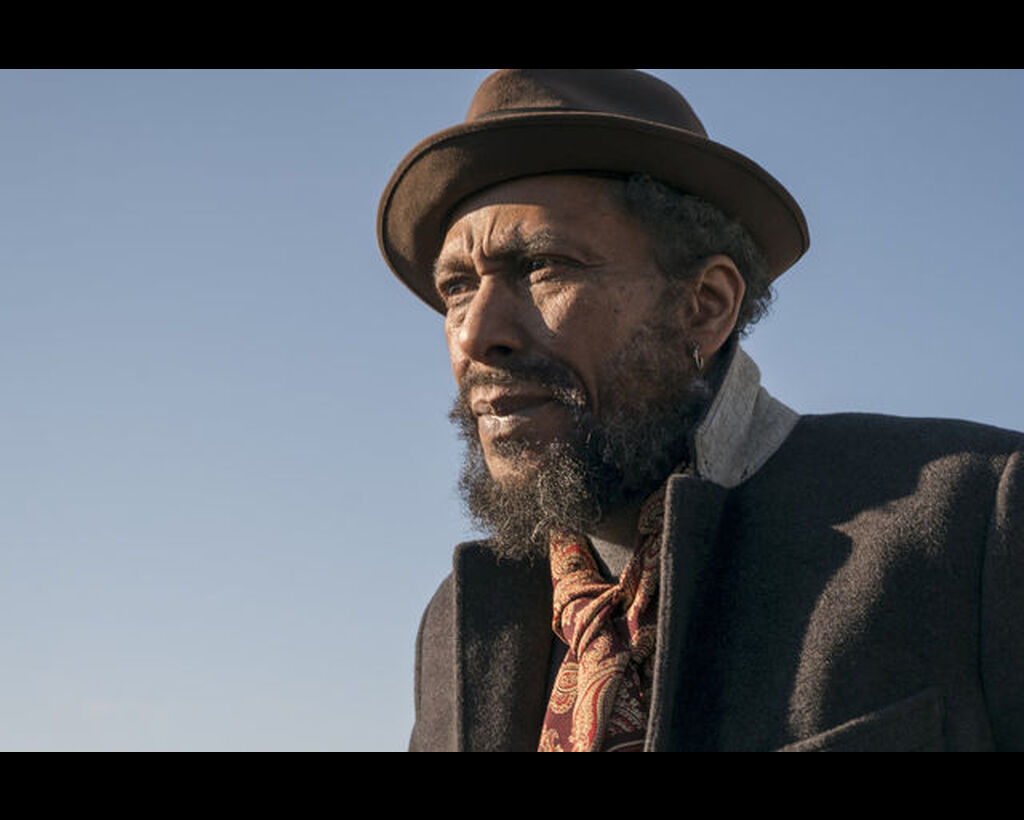 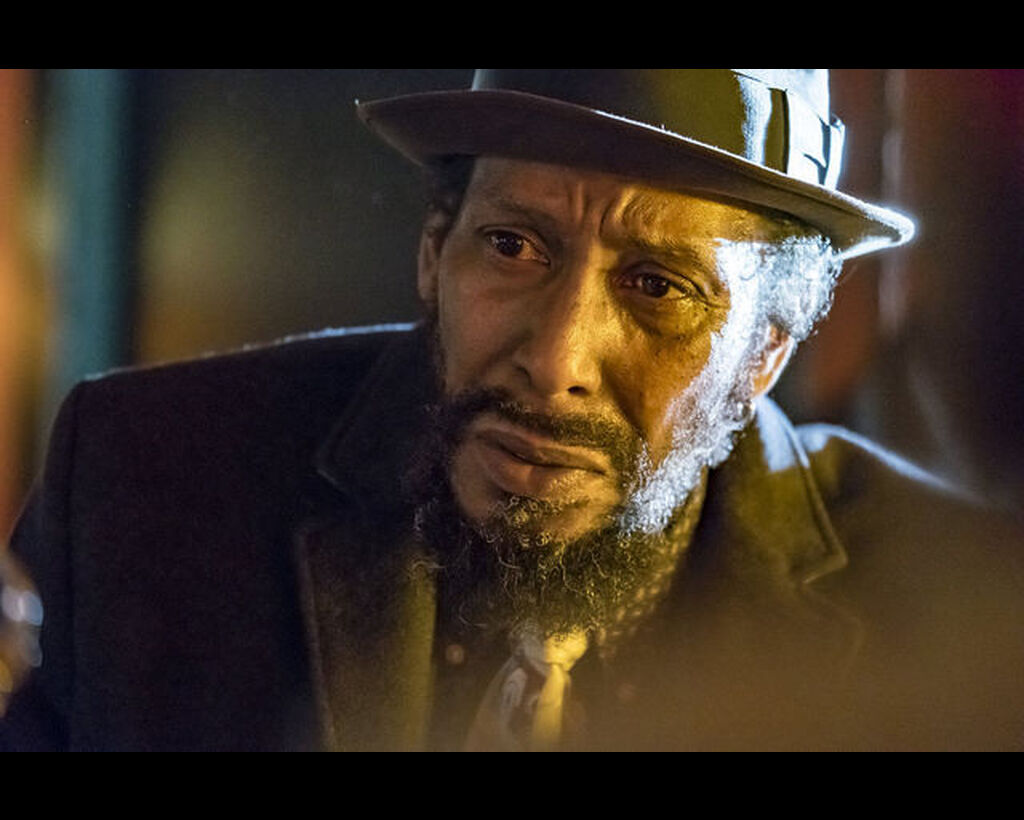 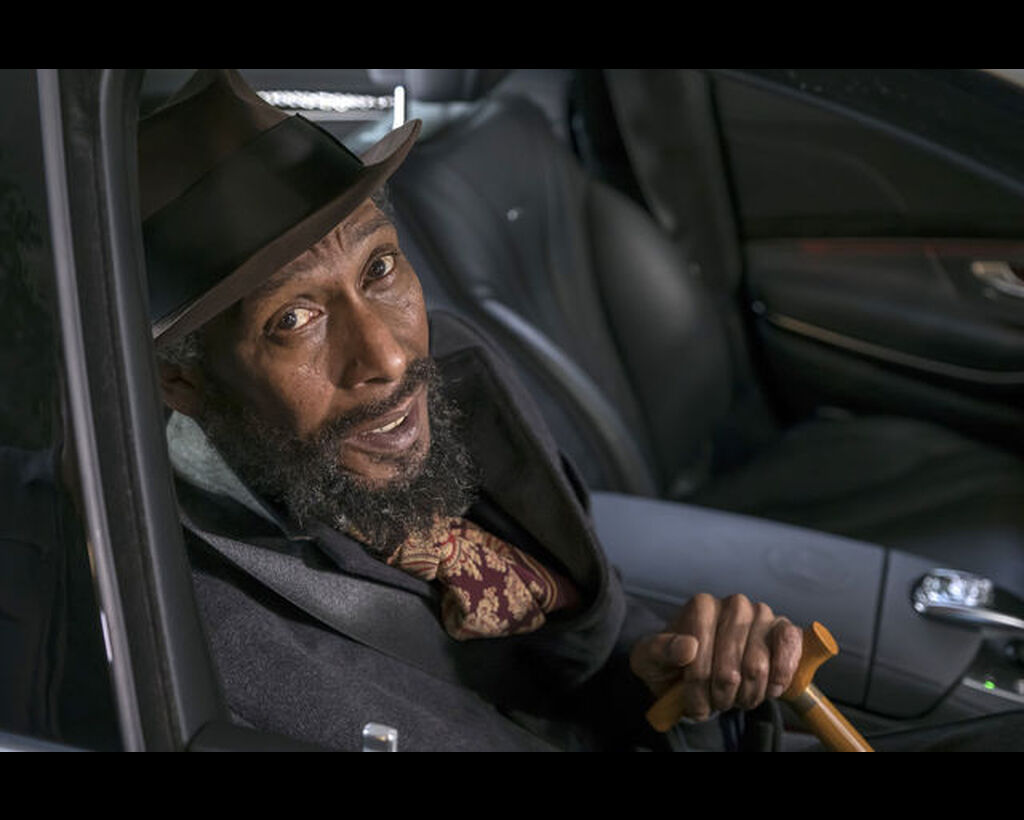 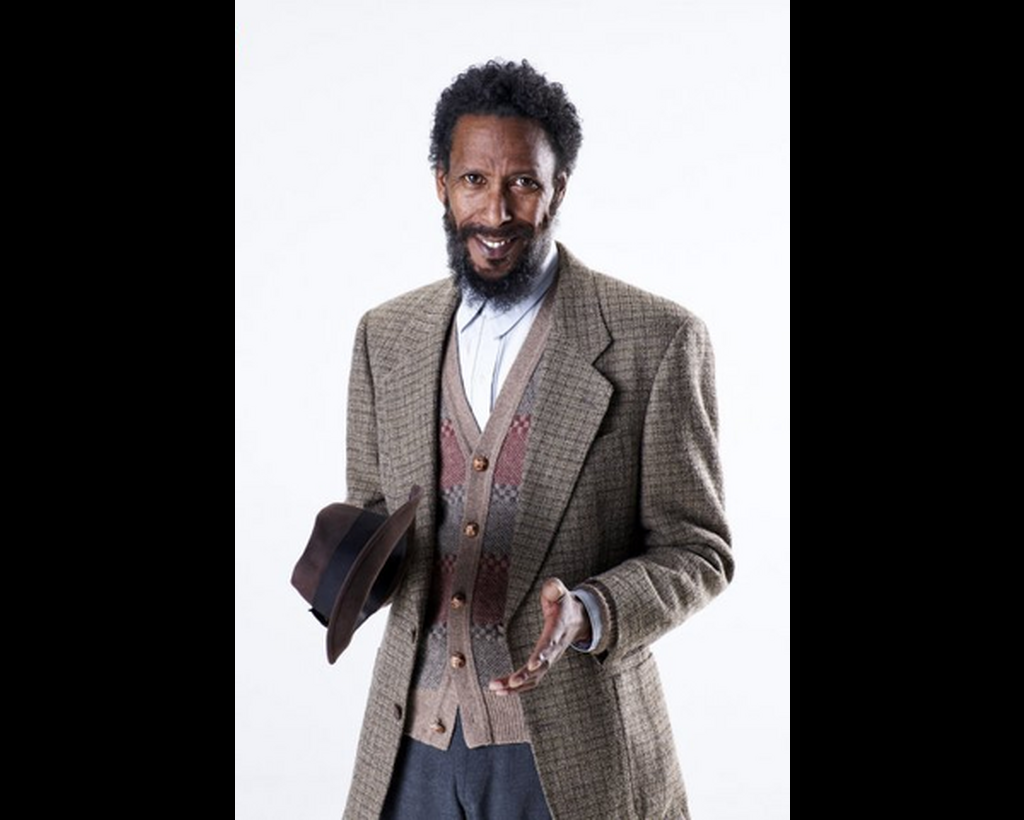 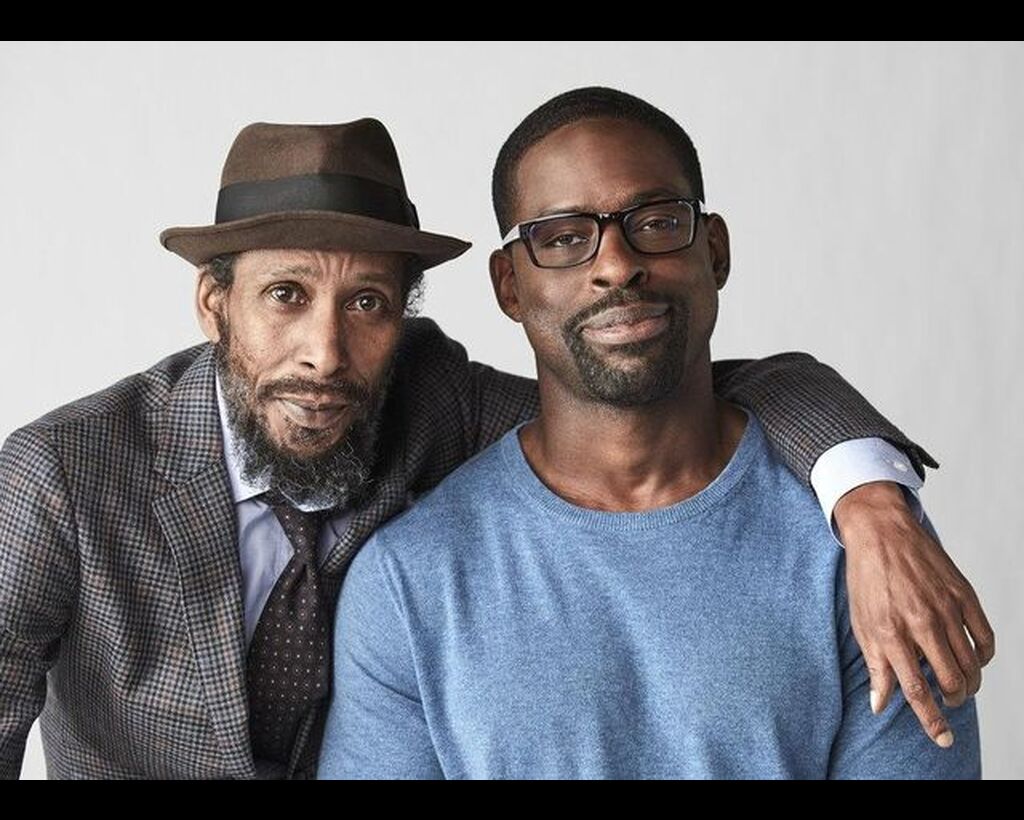 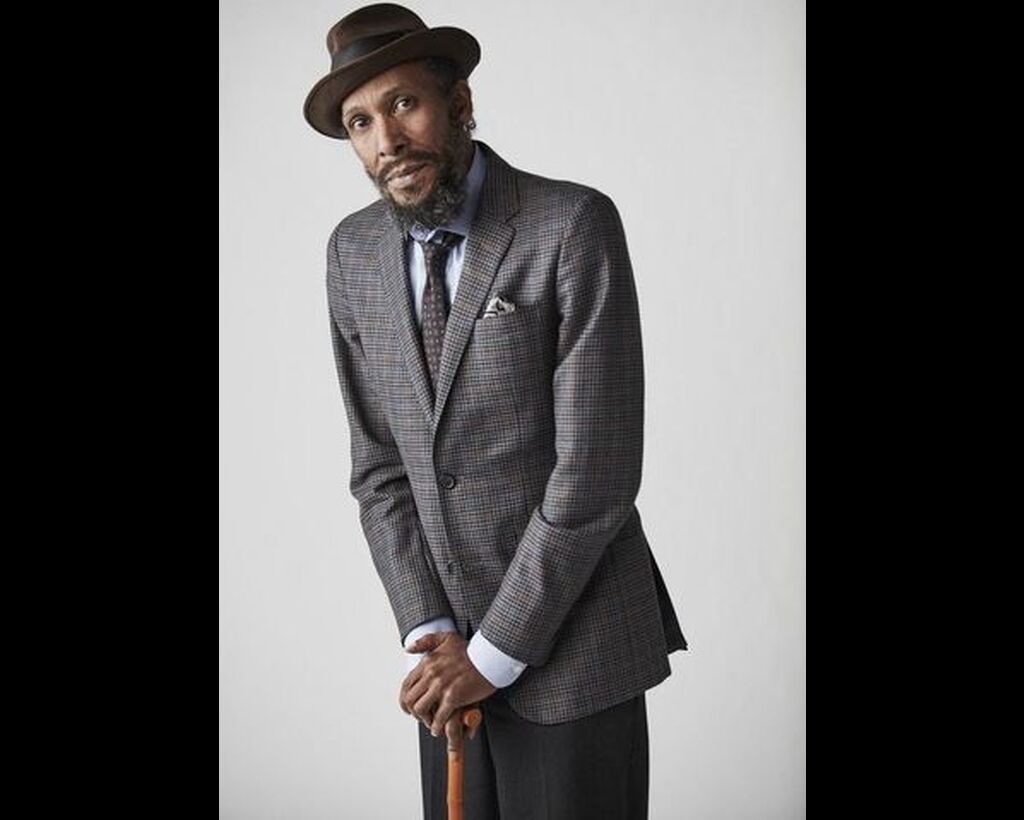 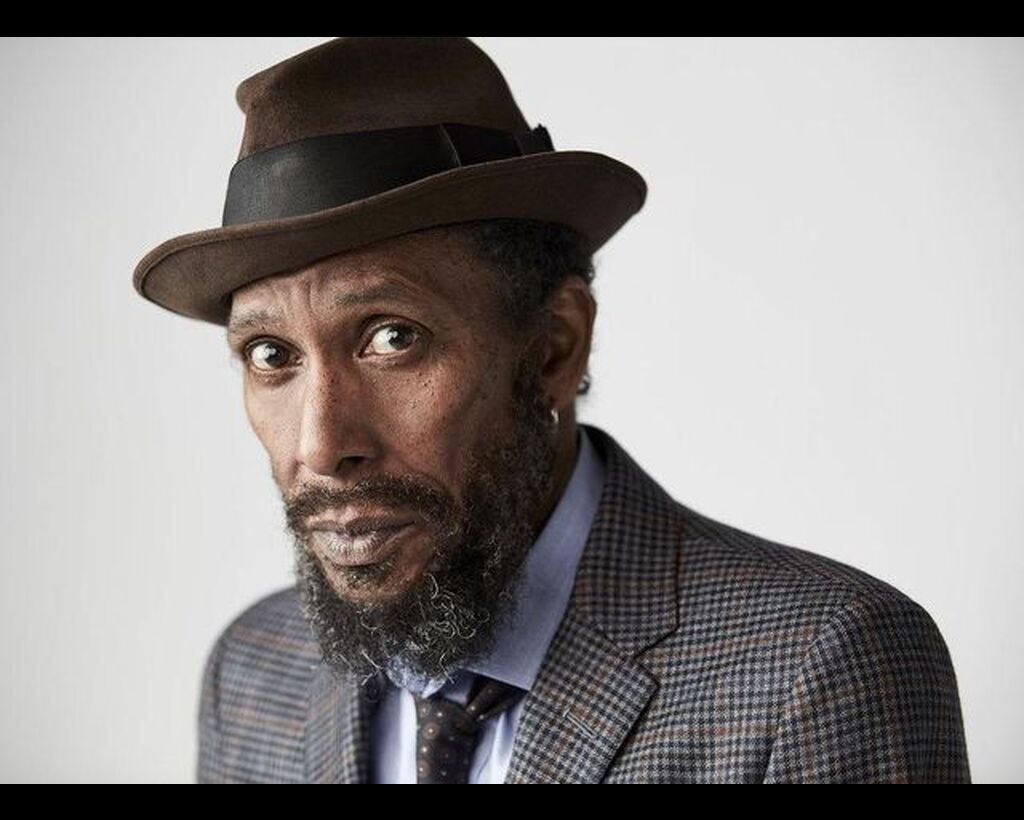