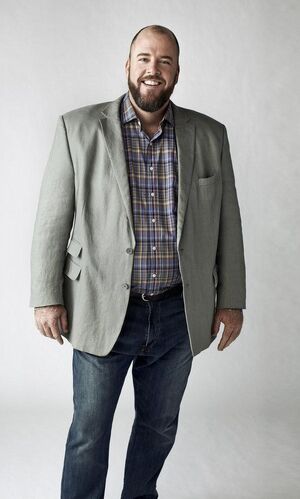 Tobias "Toby" Damon is the husband of Kate and father of Jack Damon. He met Kate at a meeting for people who struggle with weight. Toby has a heart attack in episode 10. He also has surgery to repair a hole in his heart.

He and Kate get married at the Pearson family cabin in S2E18. After a procedure to assist fertility, Kate had their son Jack in the episode The Waiting Room.

He is portrayed by Chris Sullivan.

"Y’all been sleeping on my boy Miguel. Miguel gets no love." Toby Damon (A Manny-Splendored Thing) 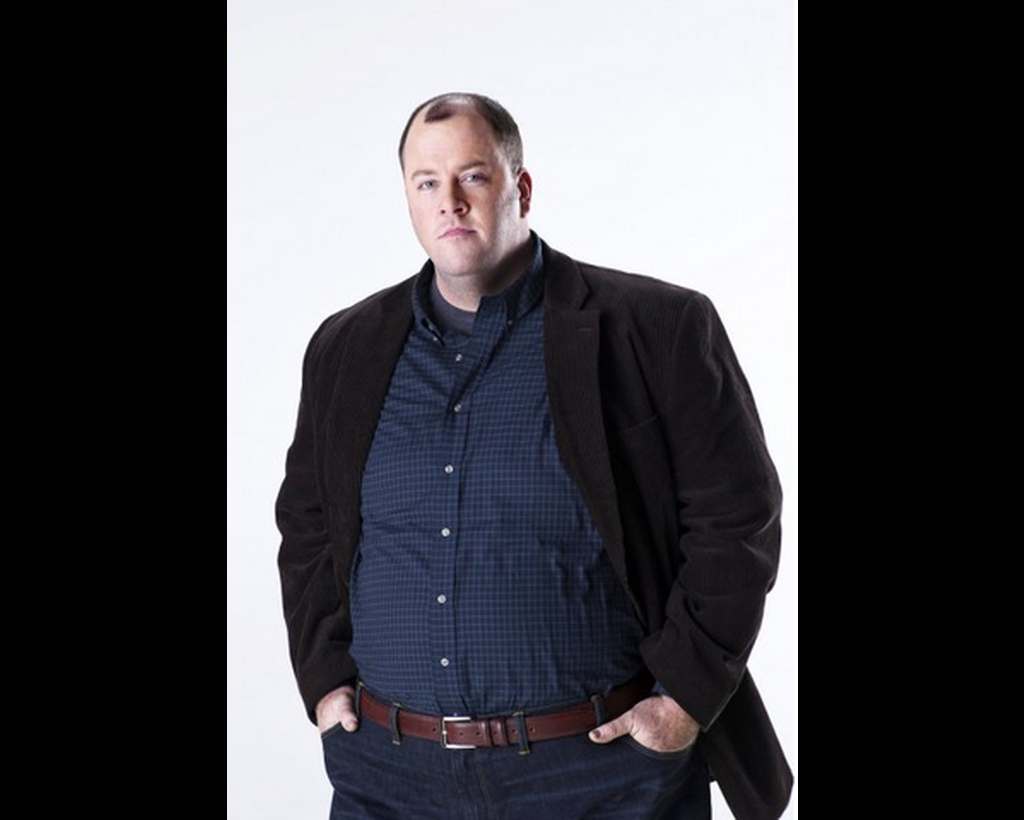 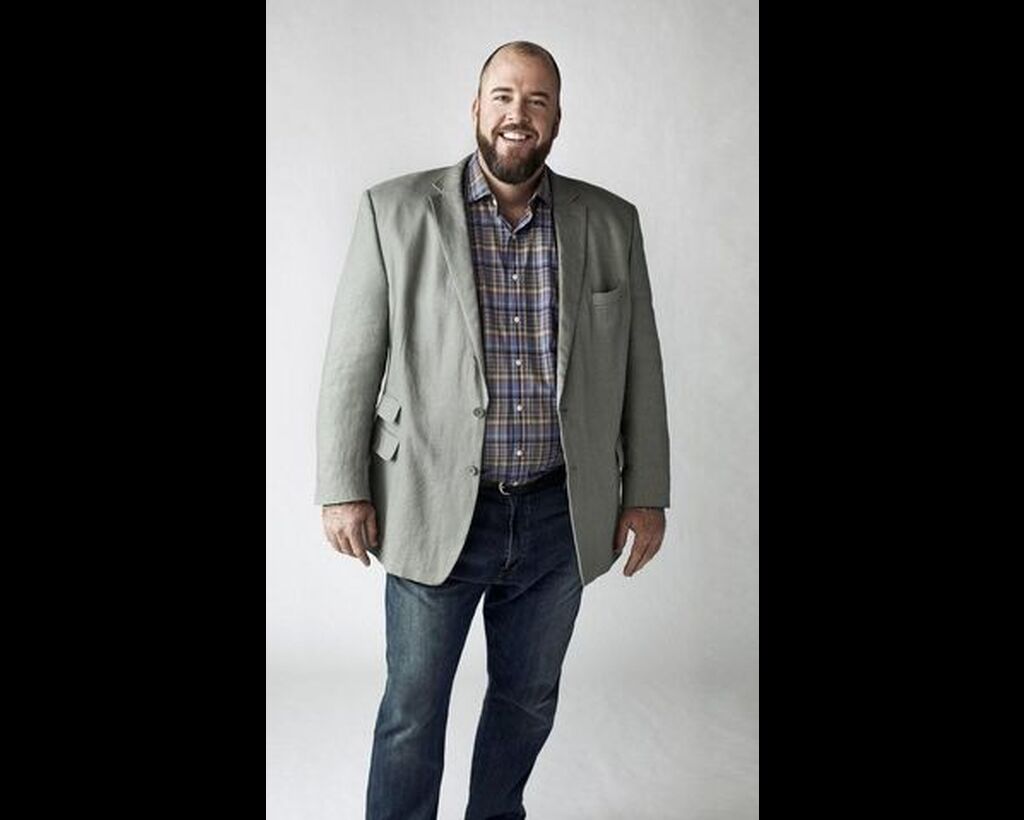 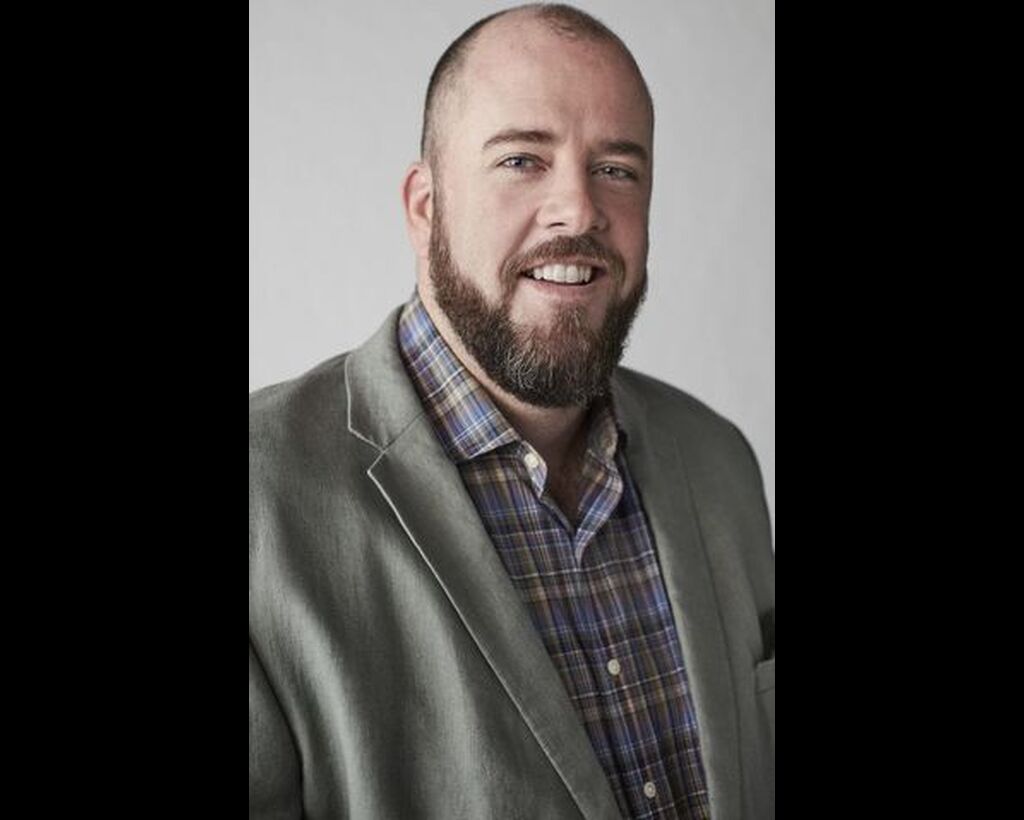 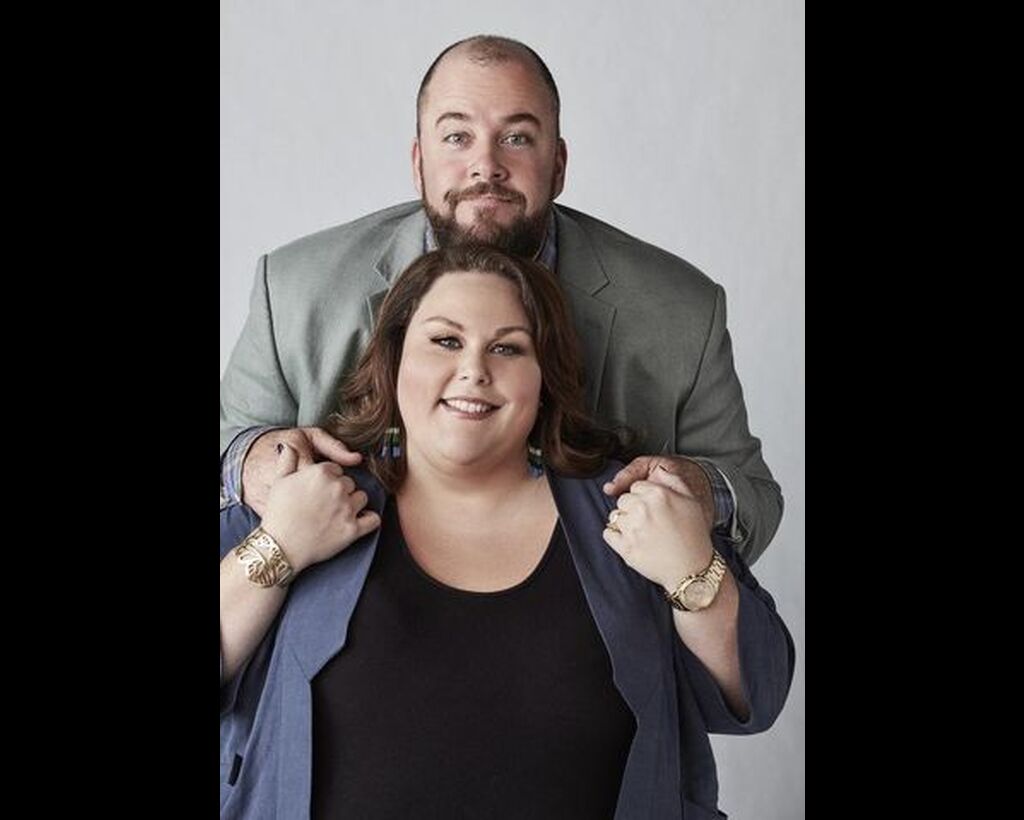 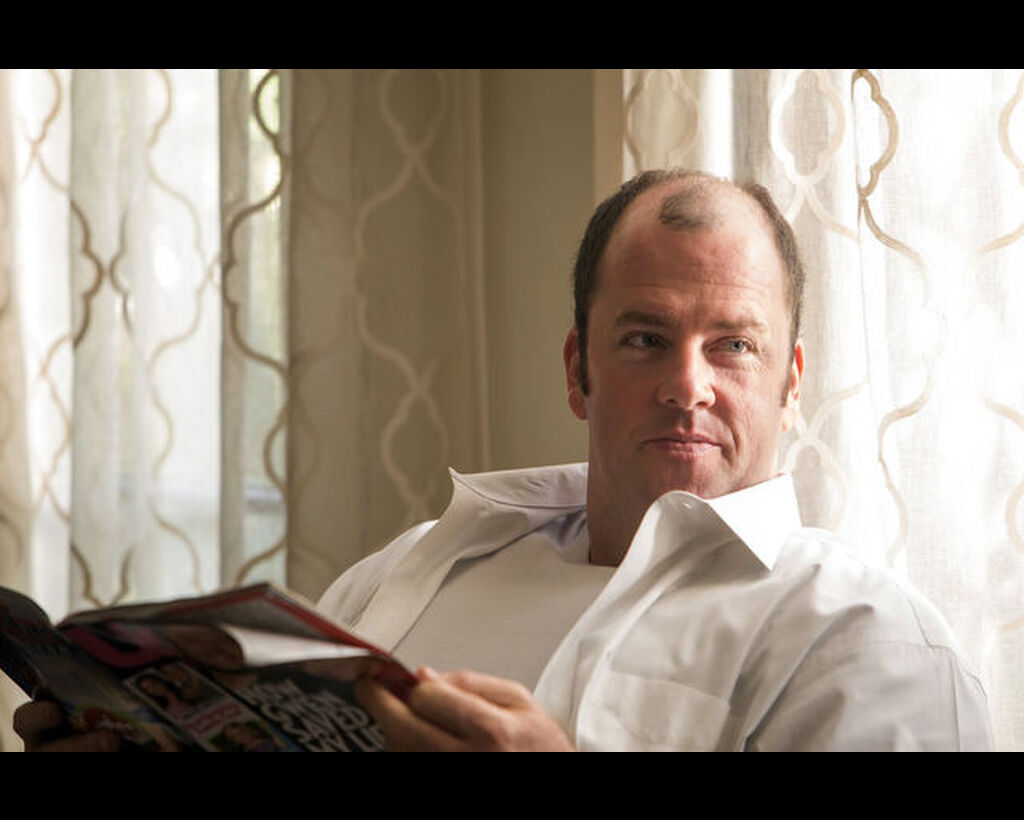 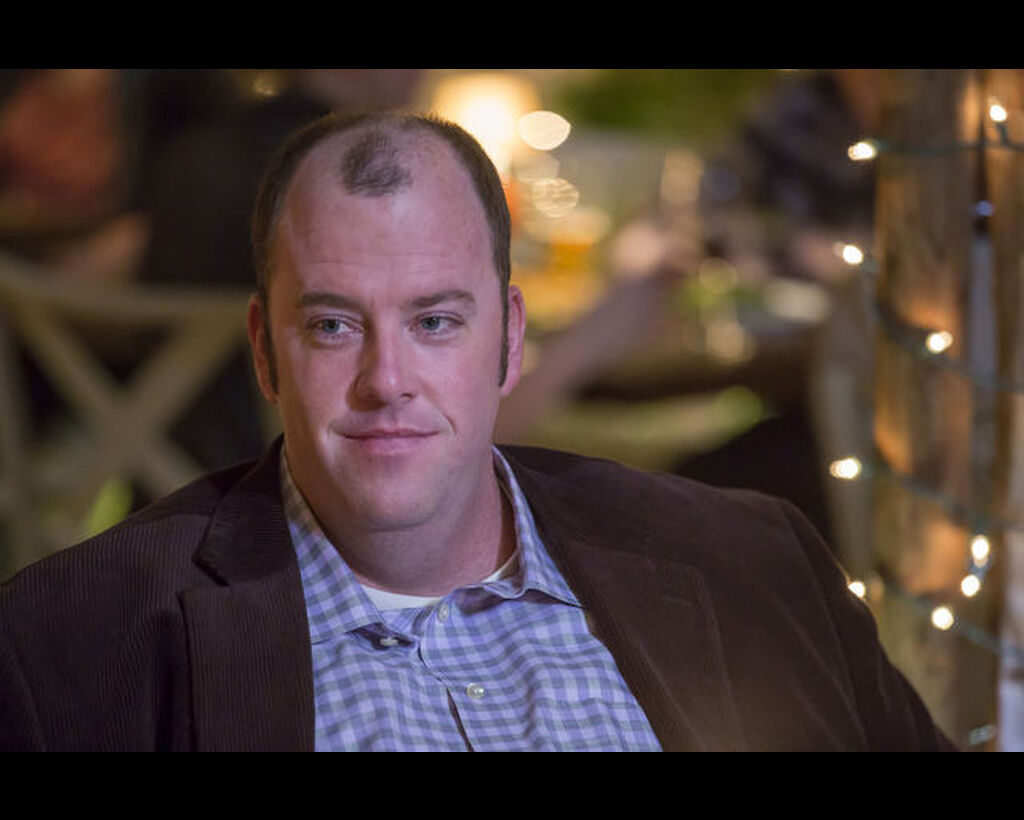 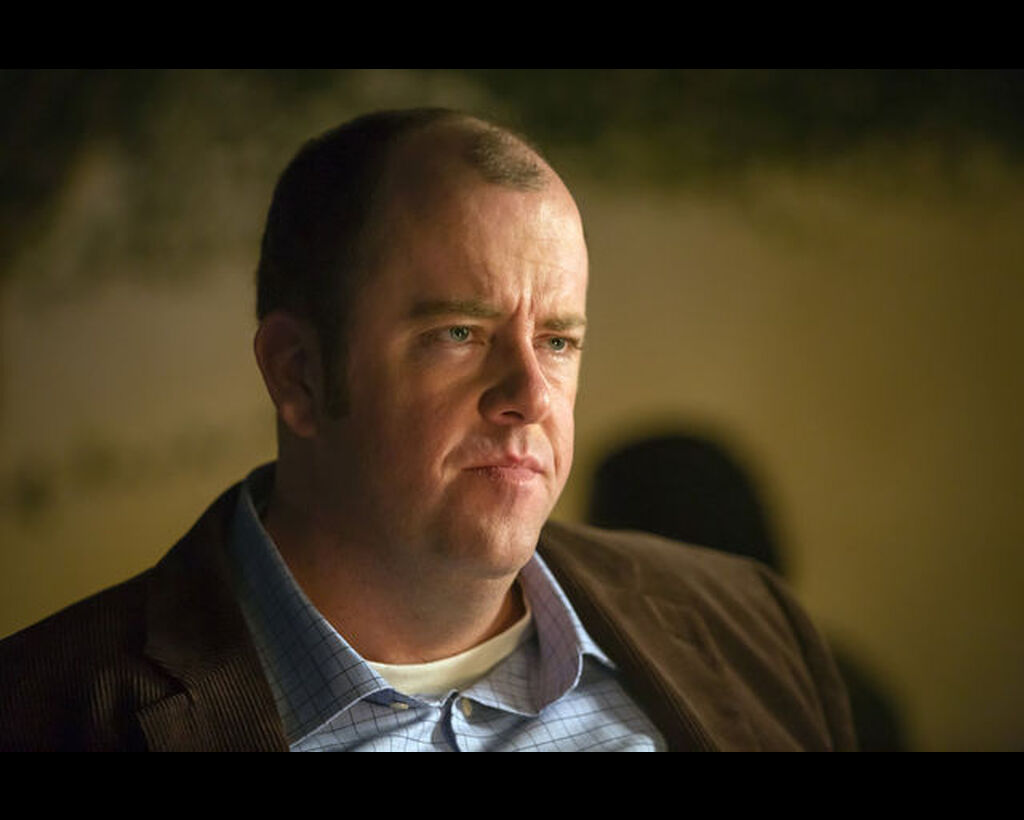 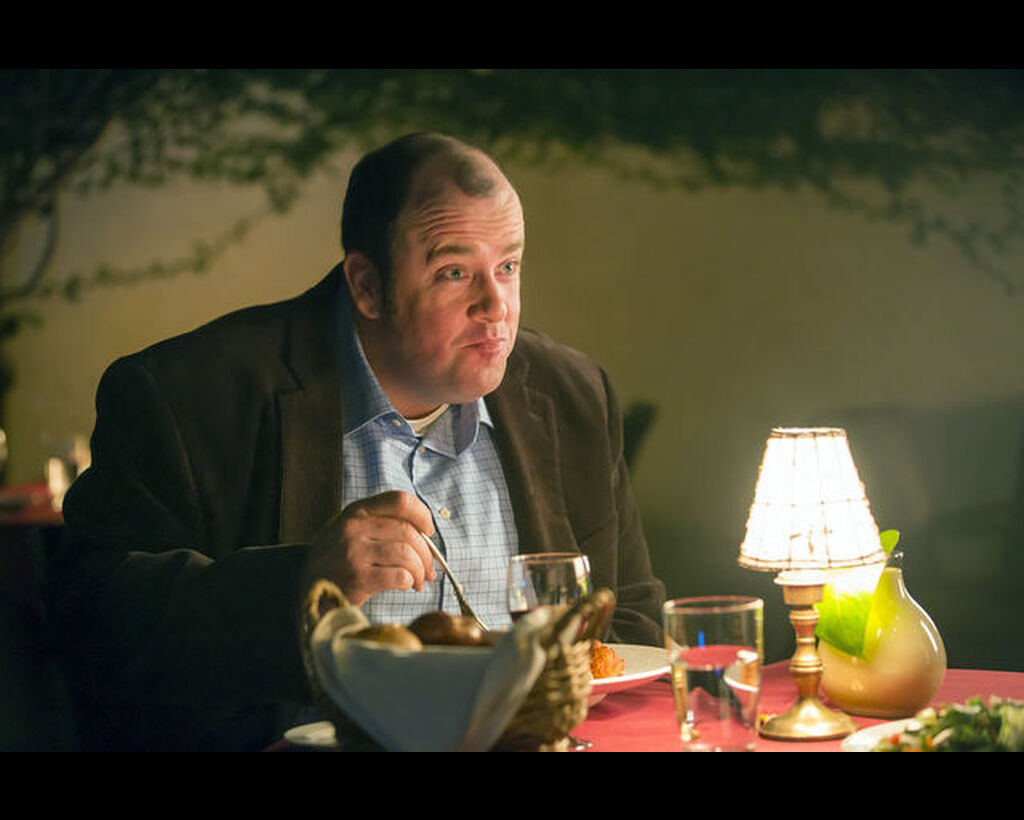 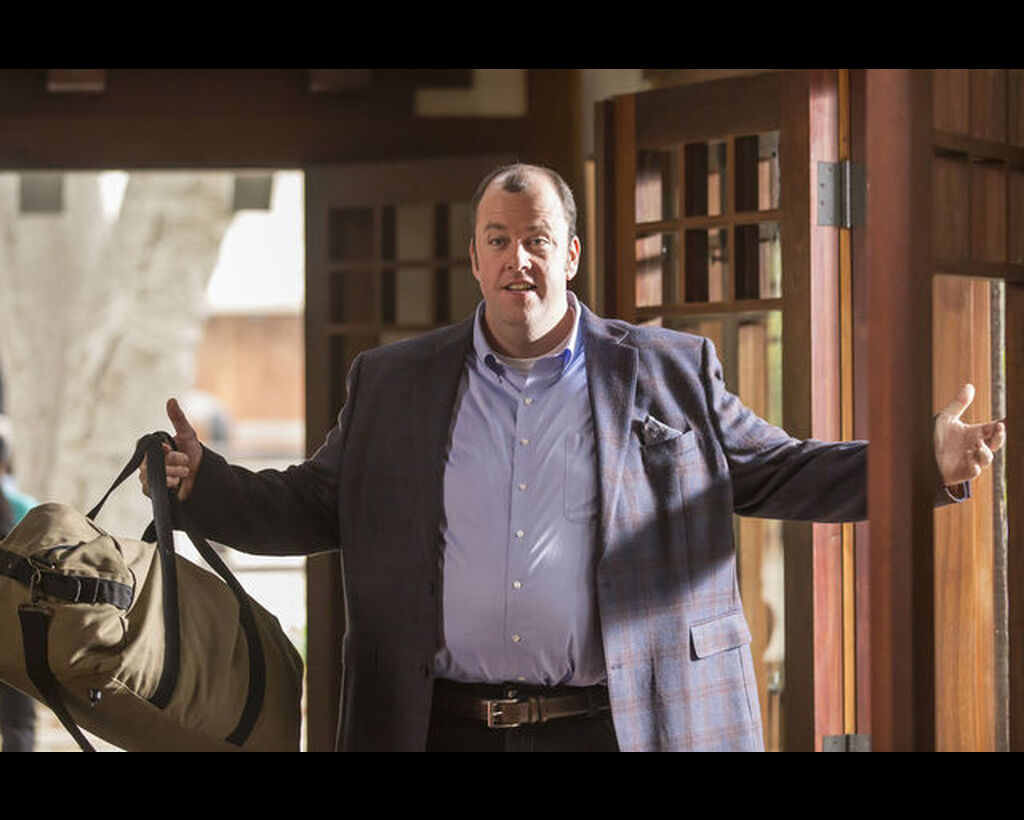 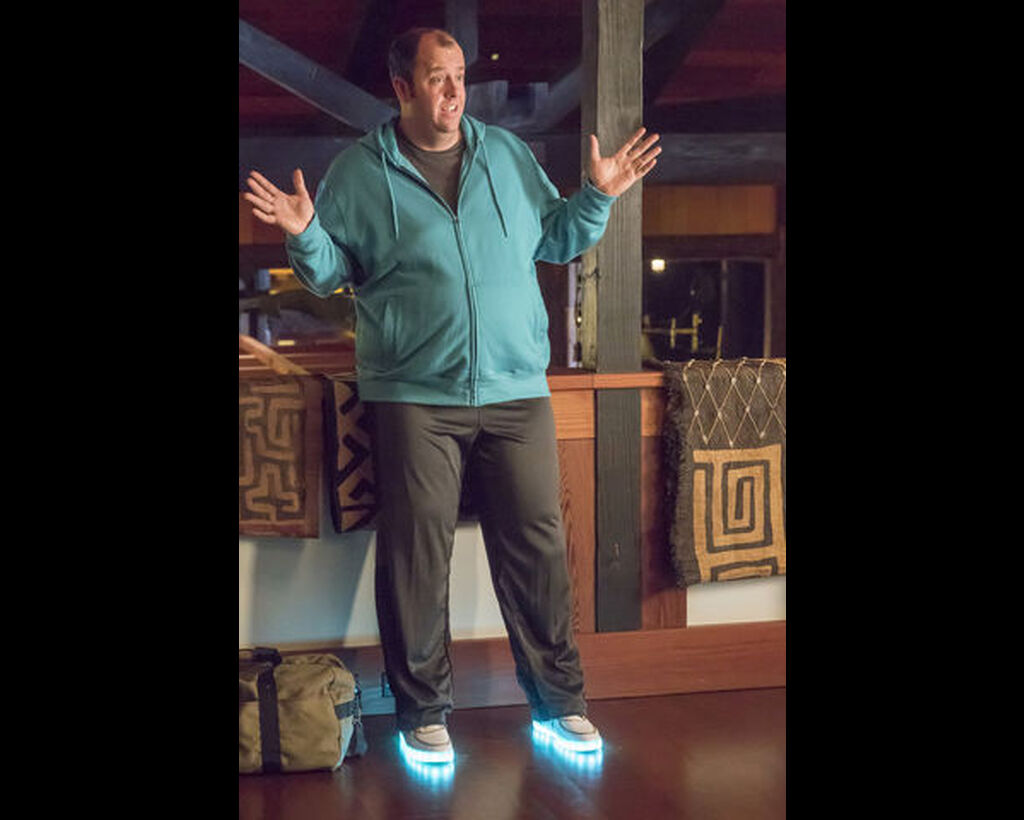 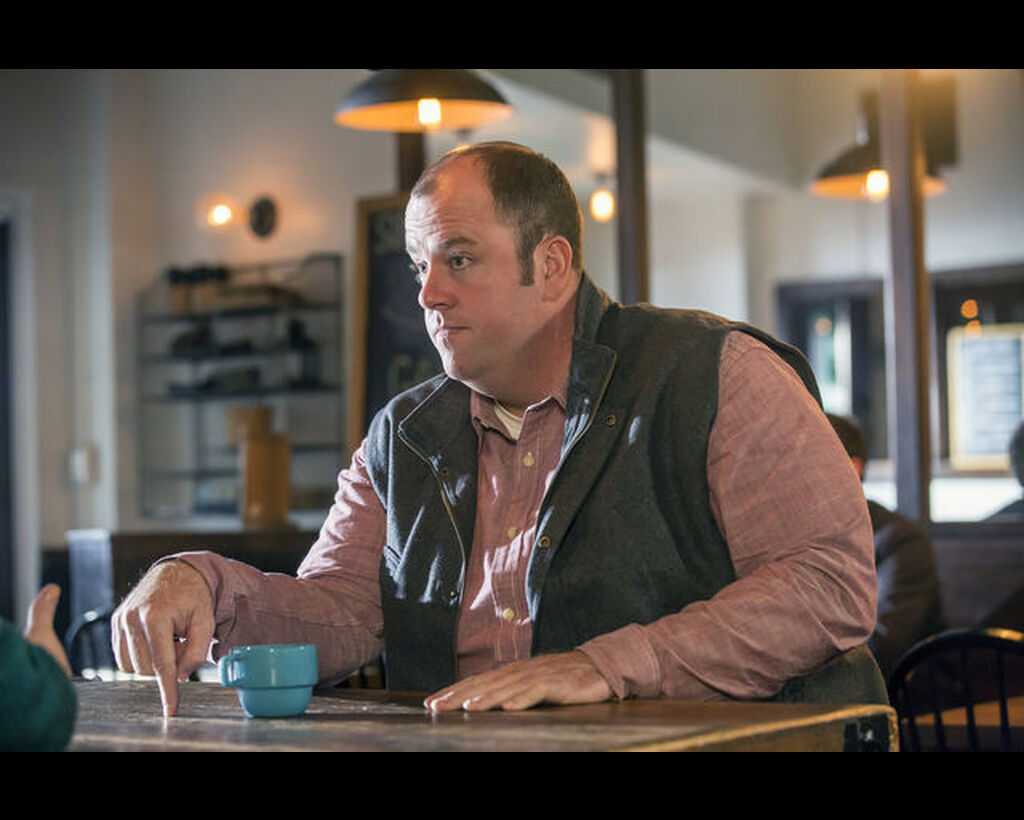 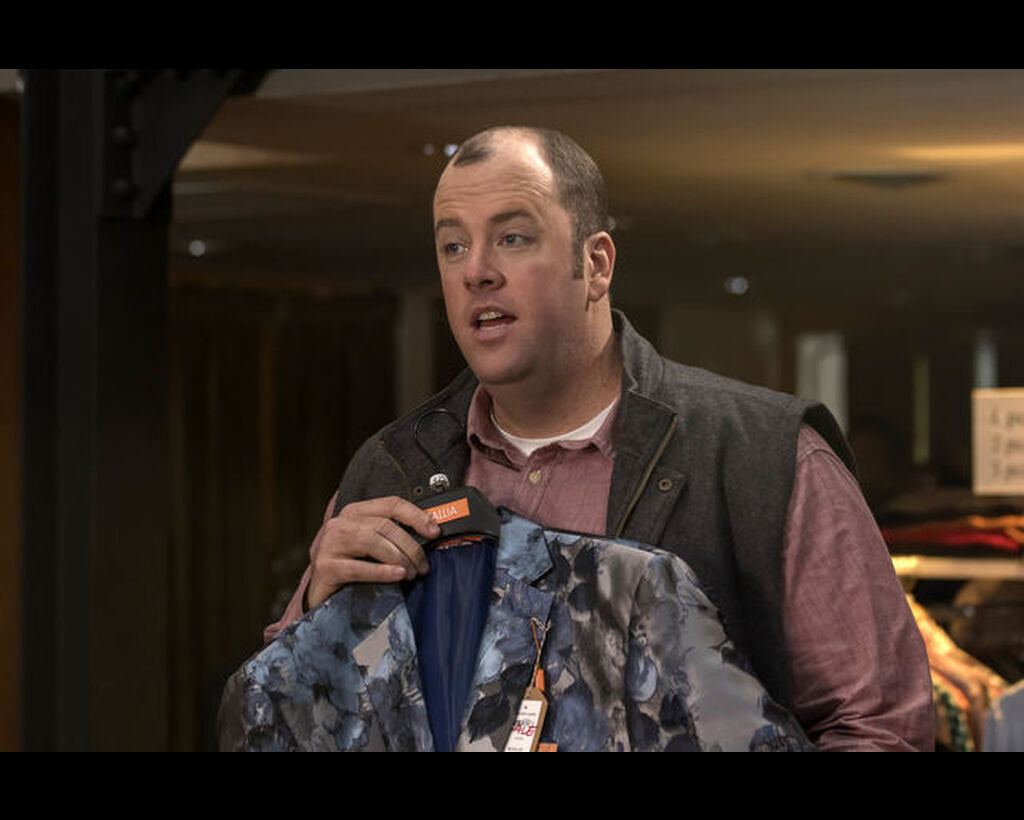 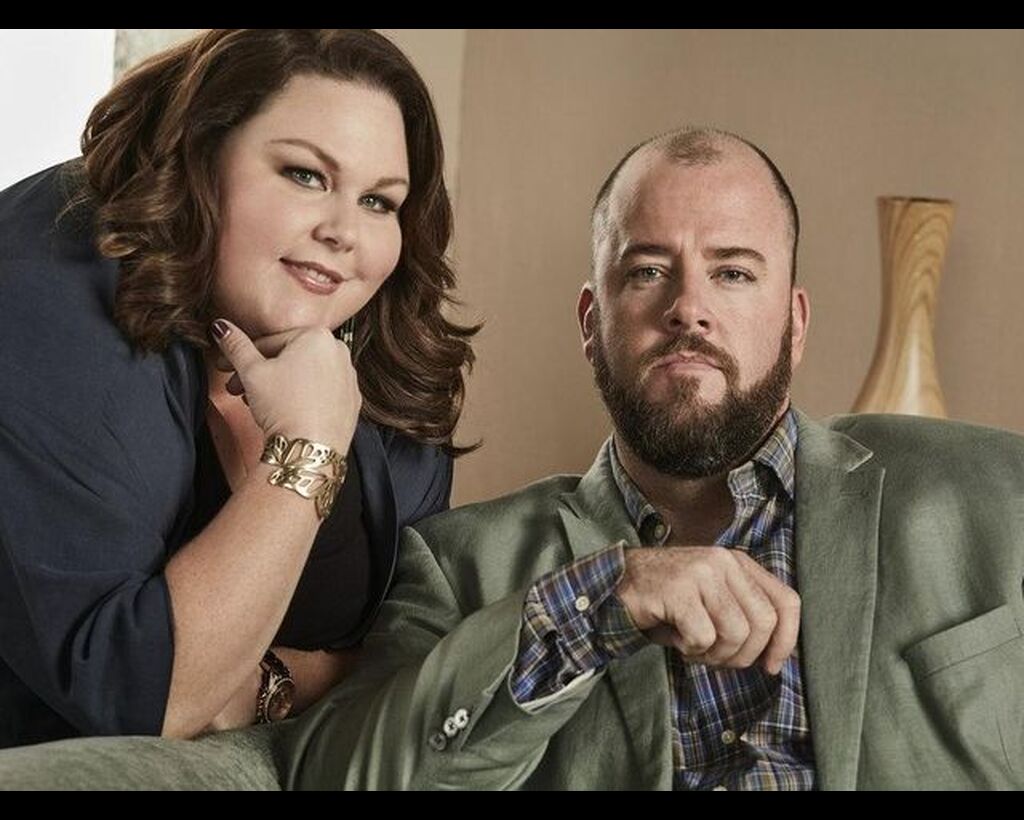 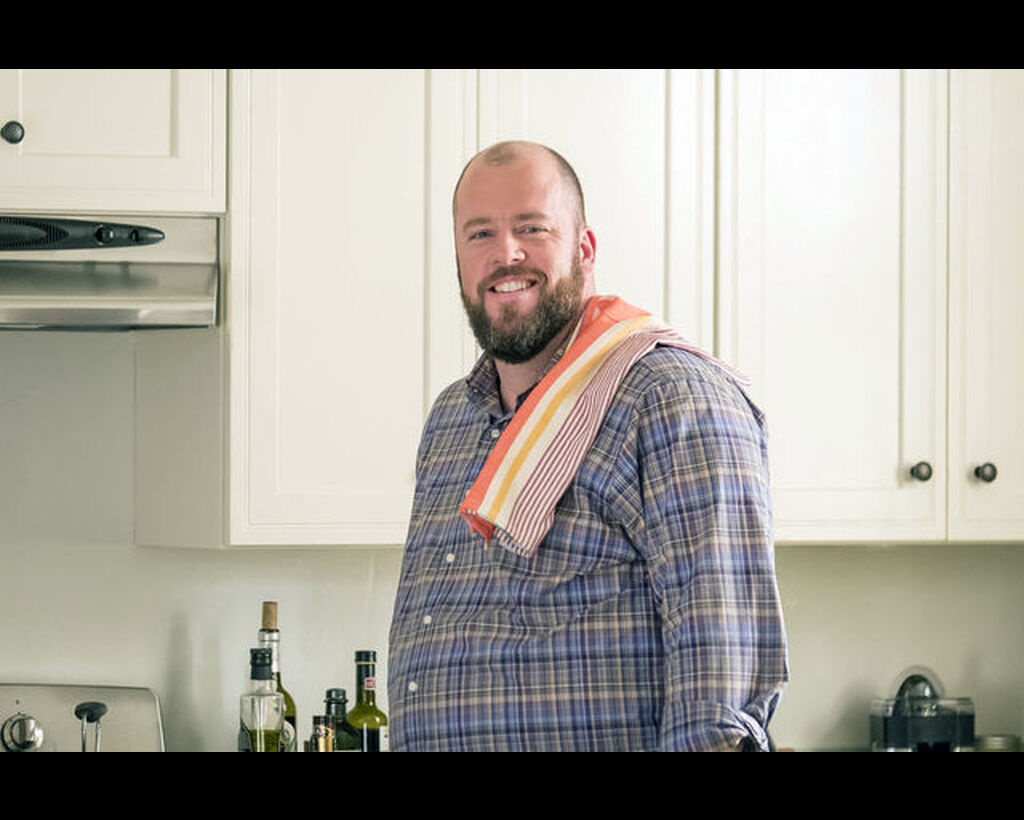 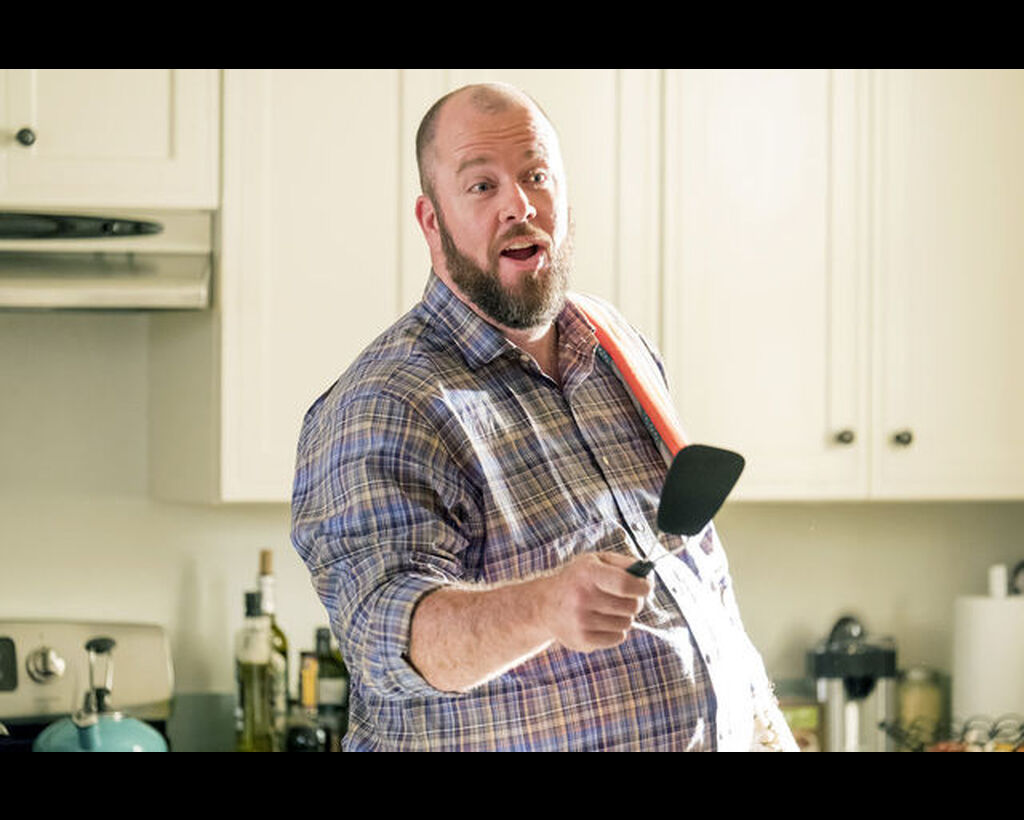 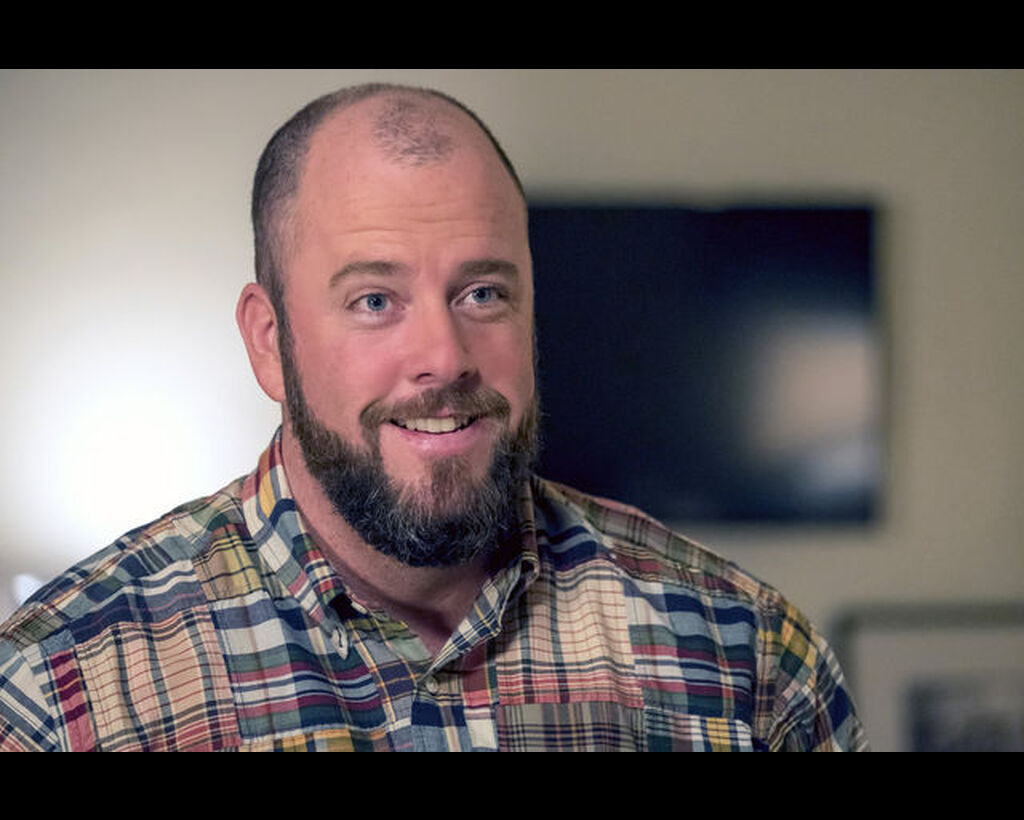 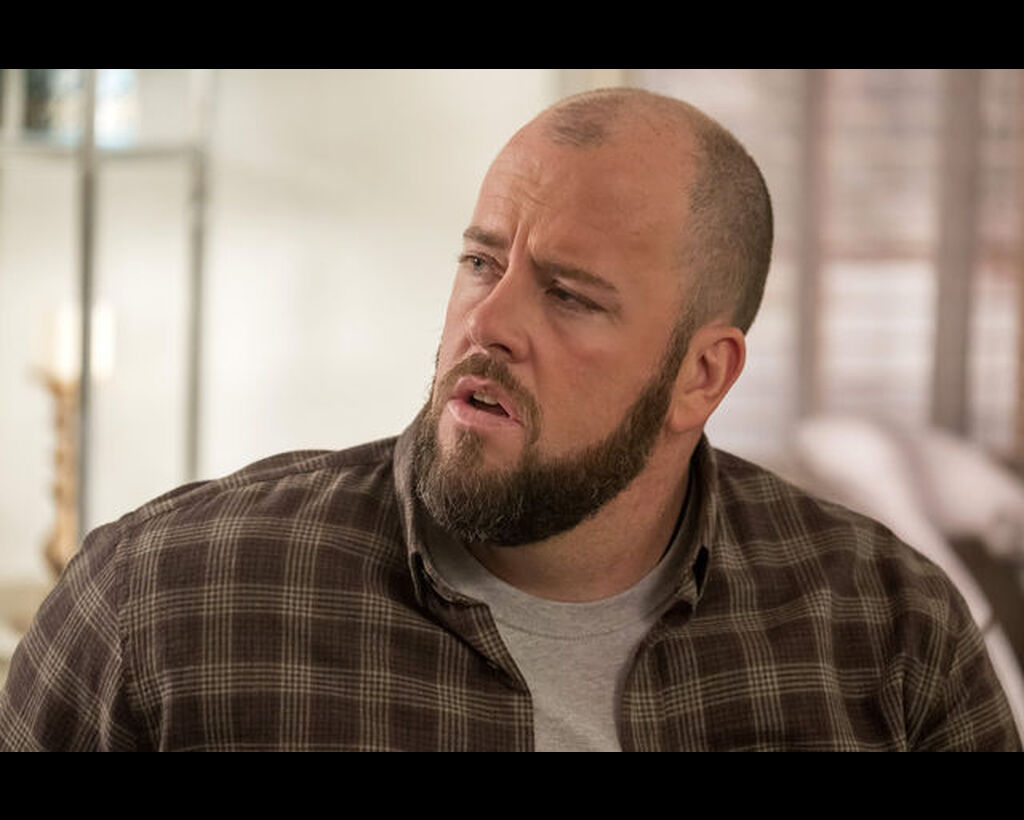 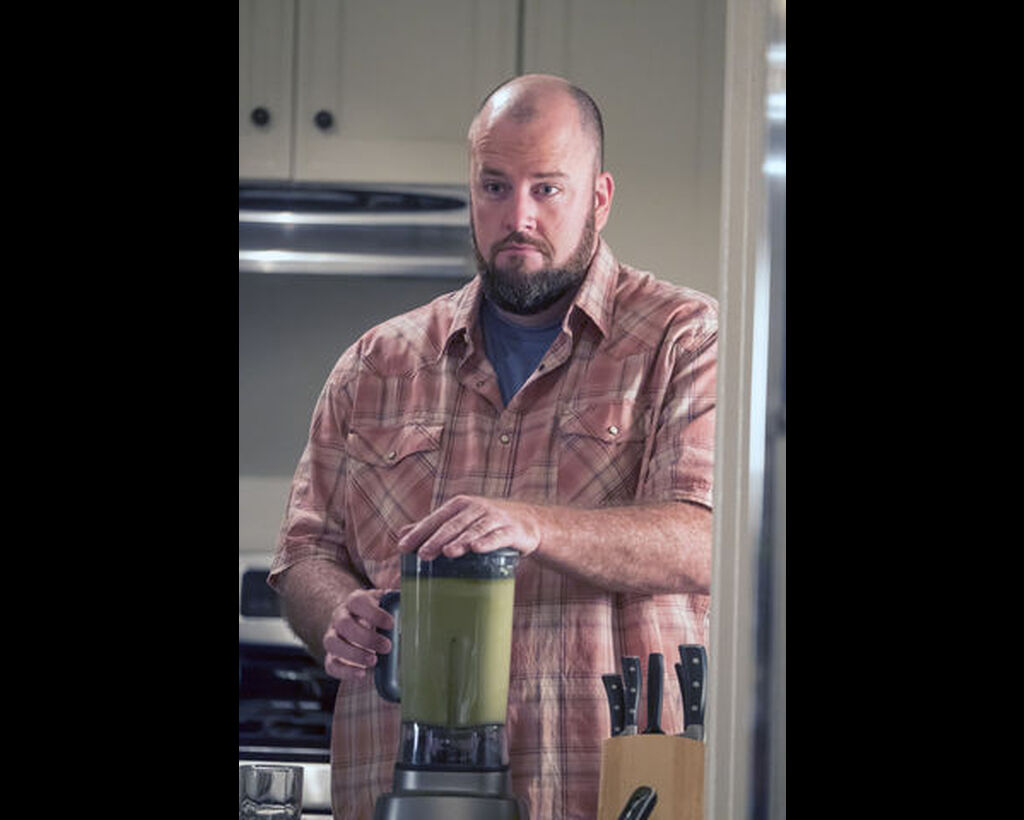 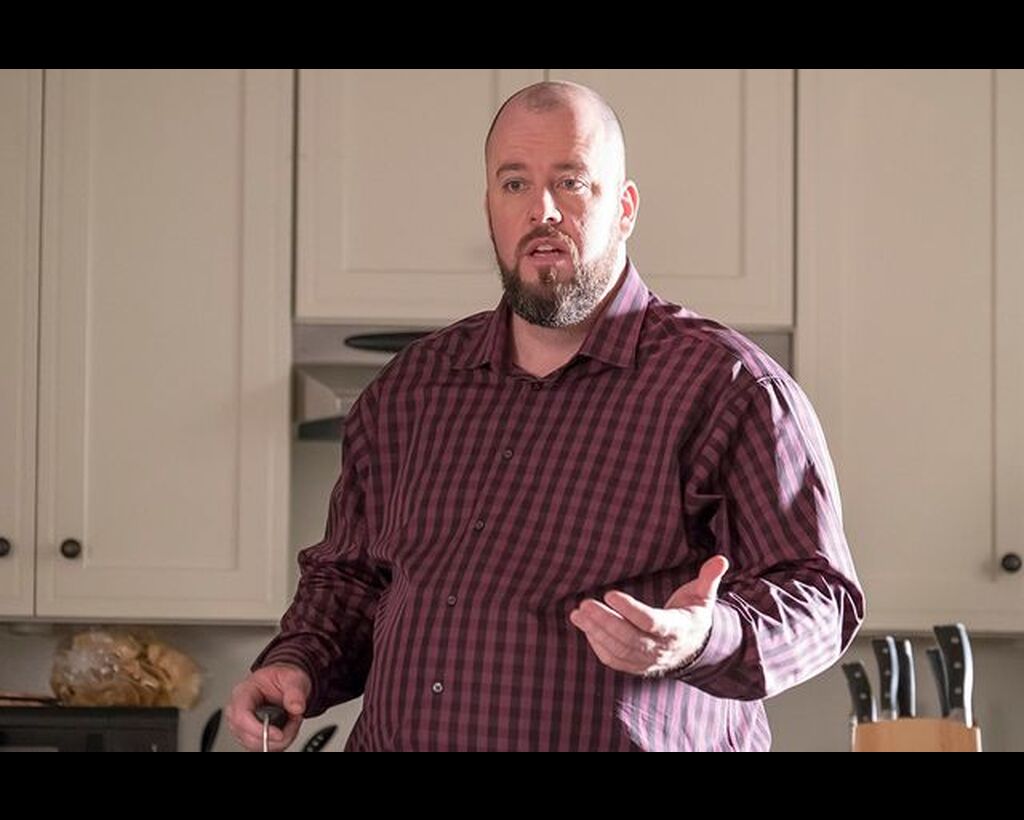 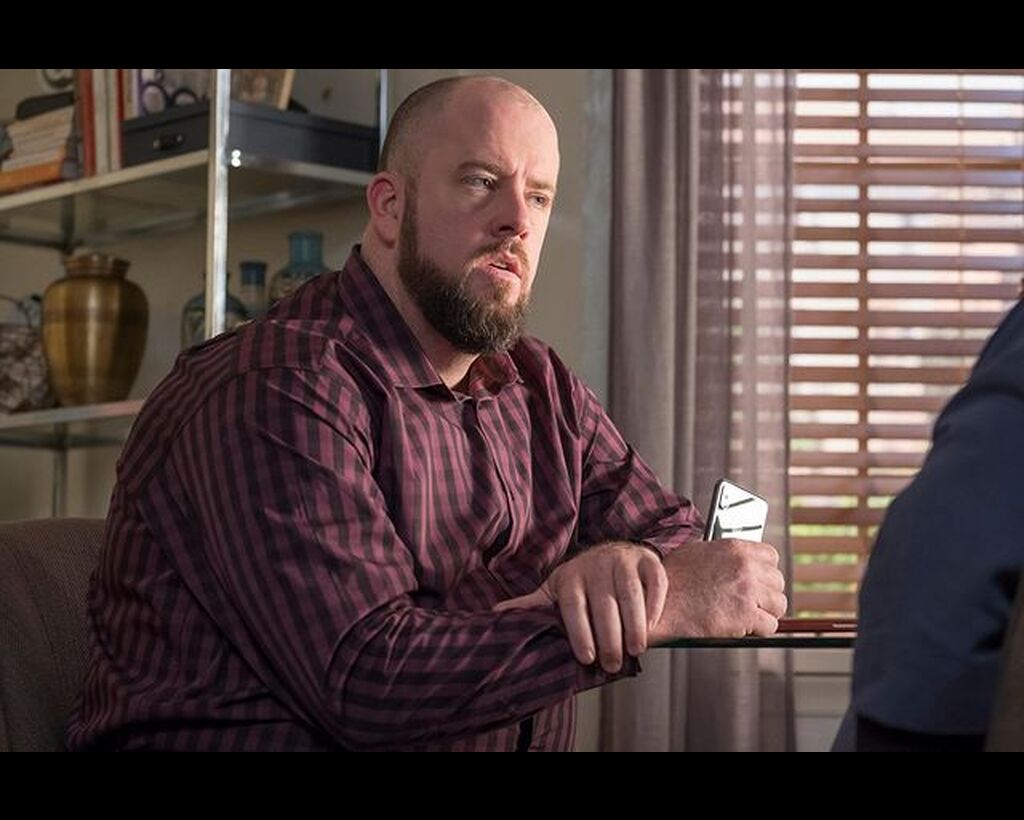 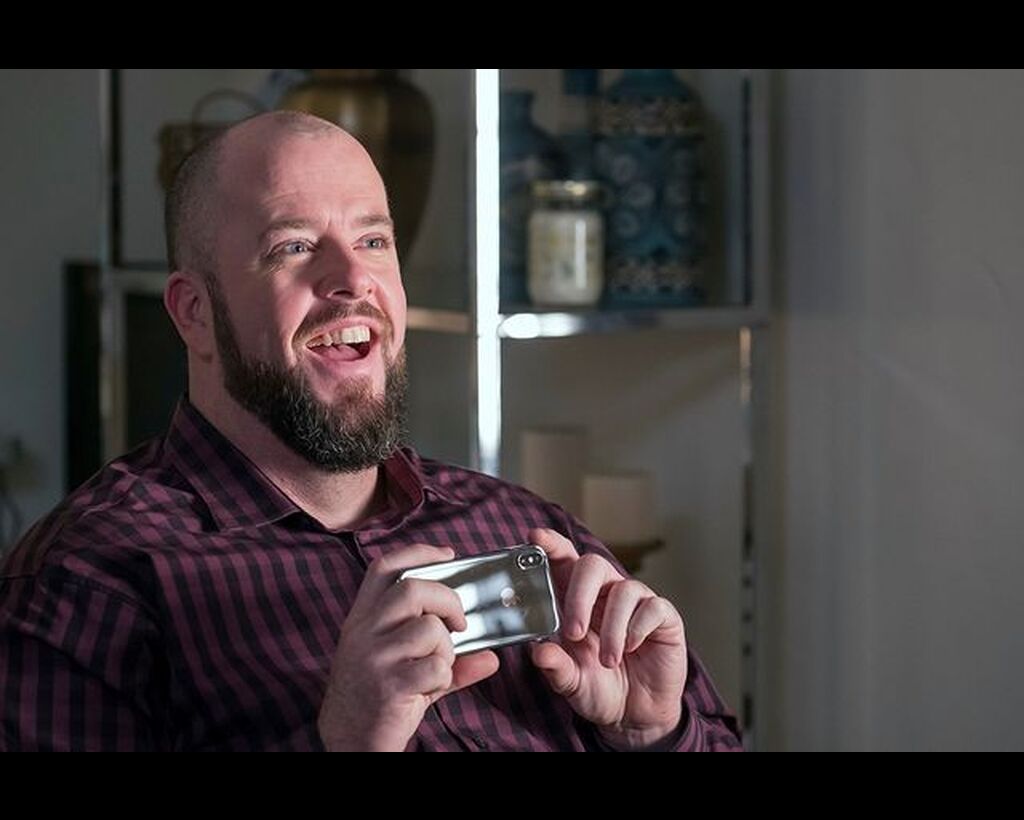