The Game Plan
Edit This Page 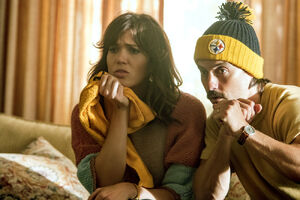 Rebecca and Jack get into an argument about starting a family. The family backstory behind the long line of love for the Pittsburg Steelers is revealed. After accepting his part in the play, Kevin realizes his script is relevant to his own life. Randall and Beth encounter an unexpected turn of events. 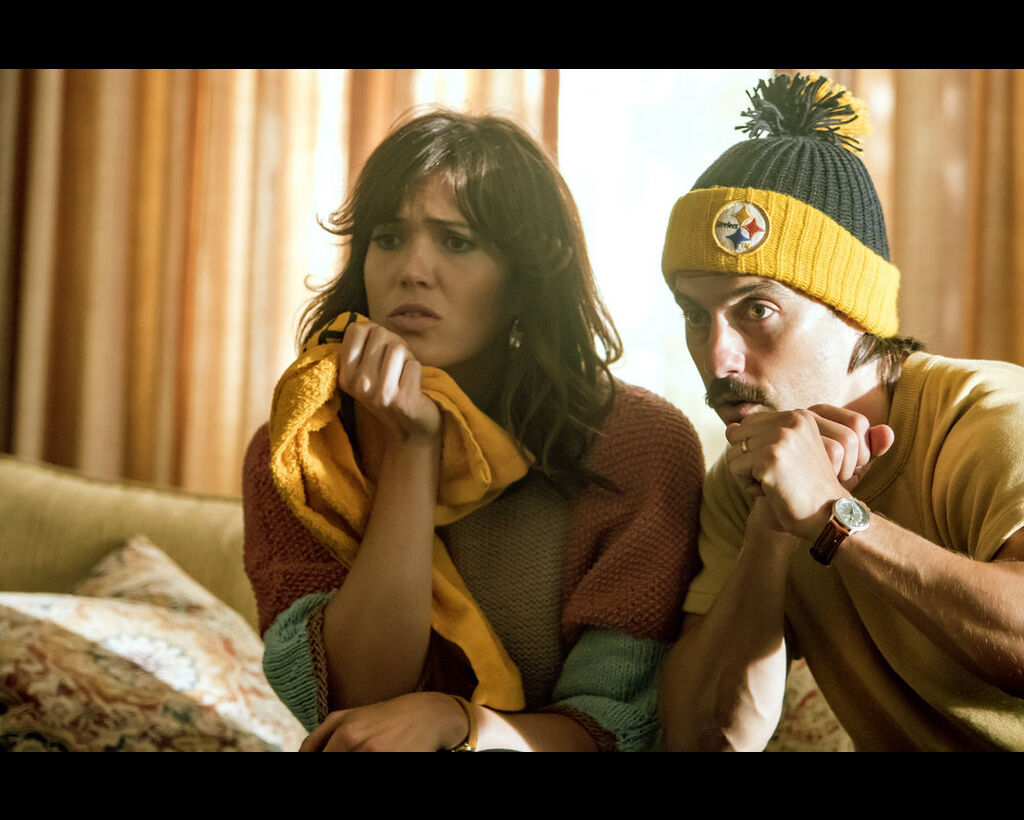 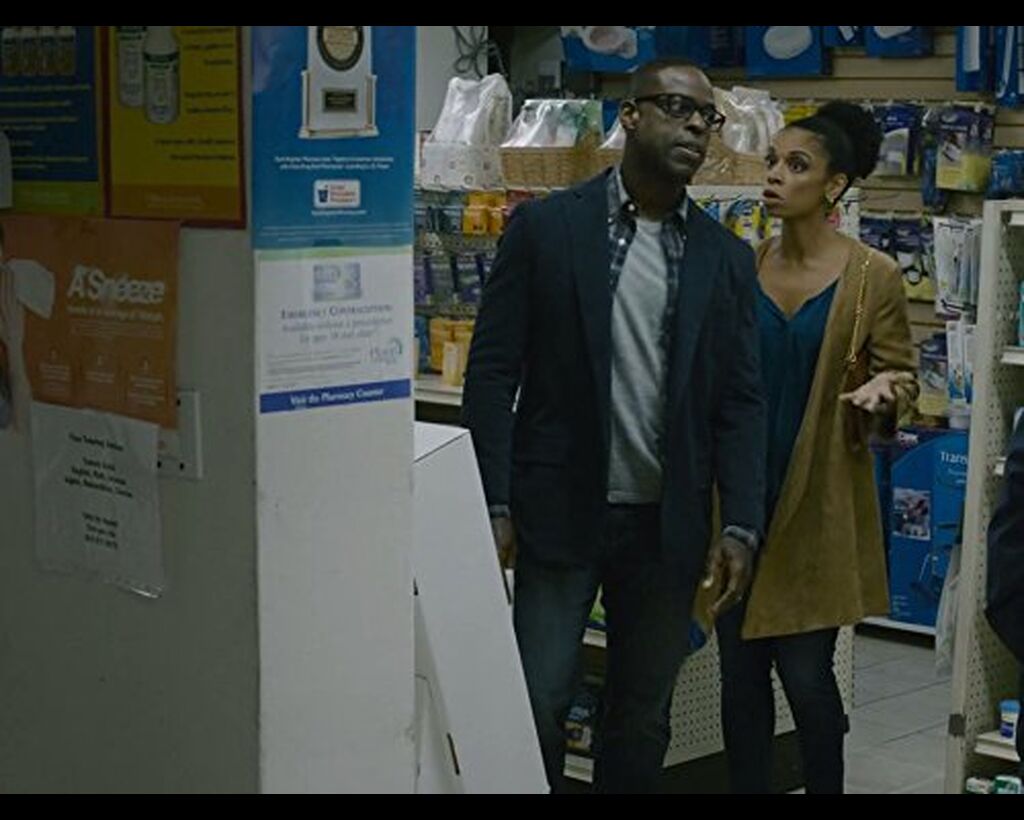 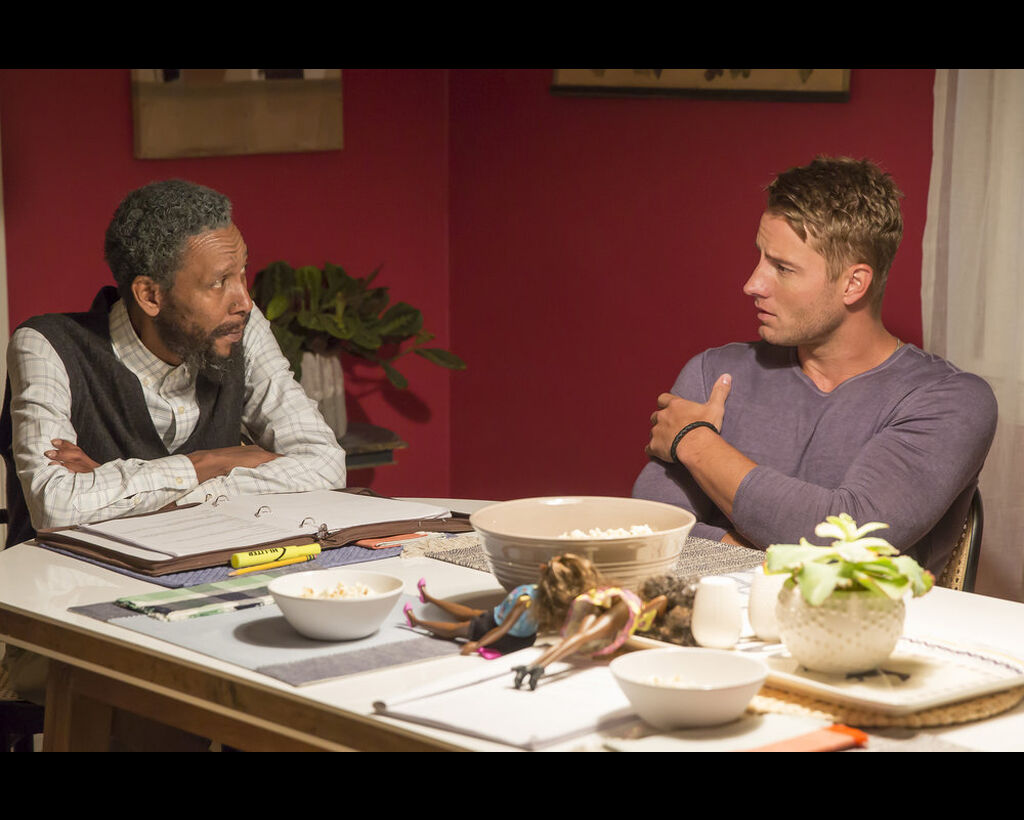 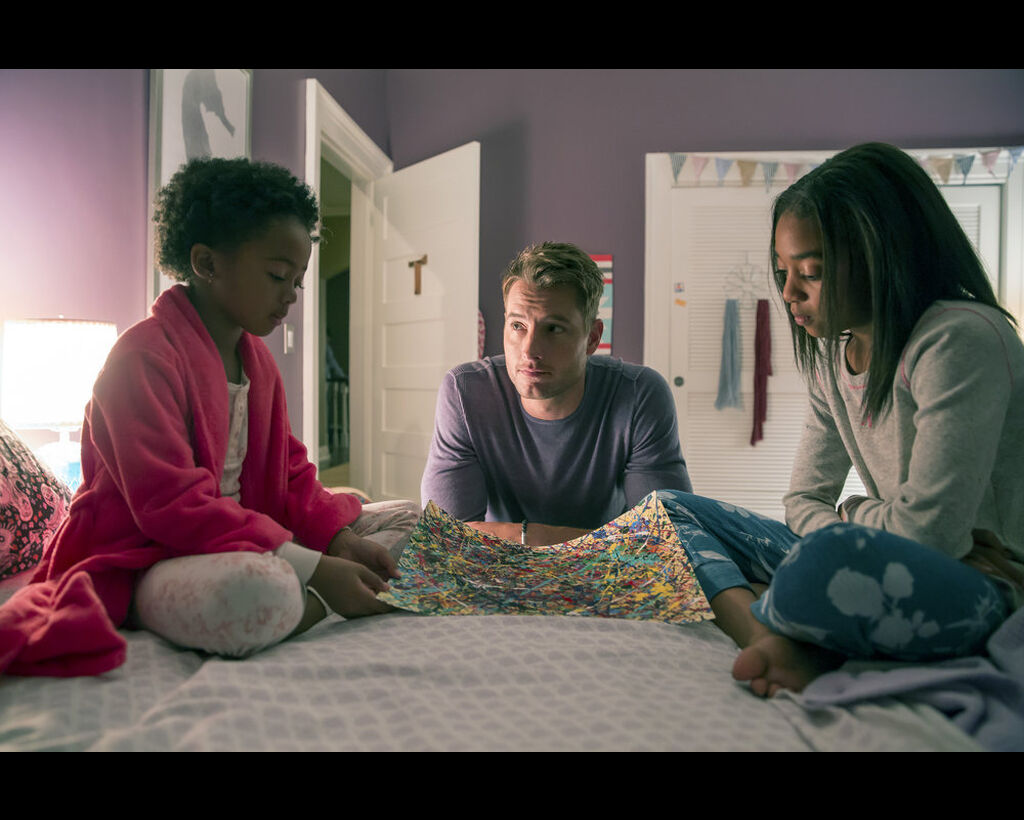 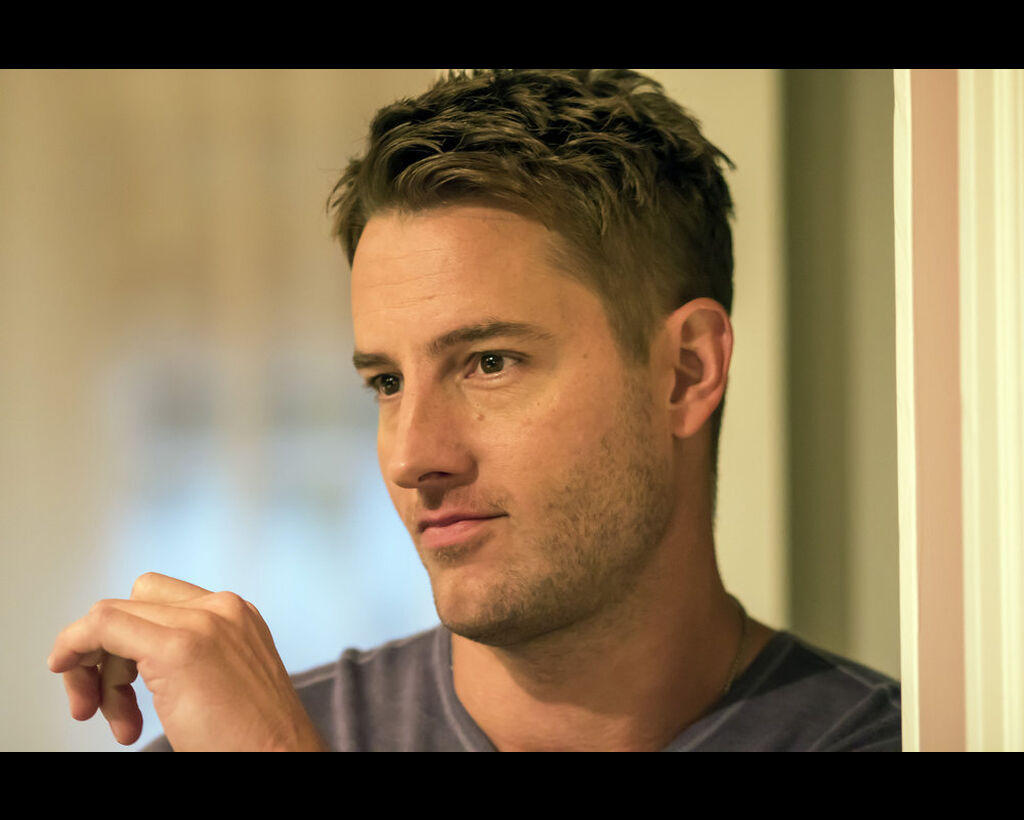 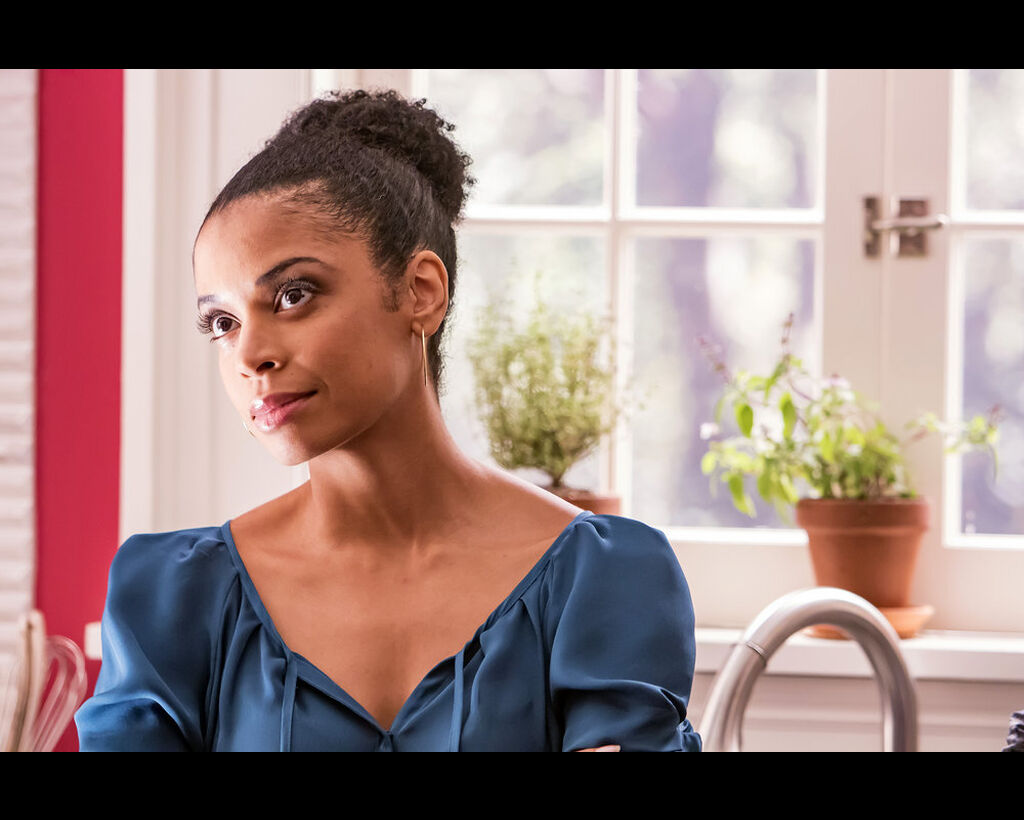 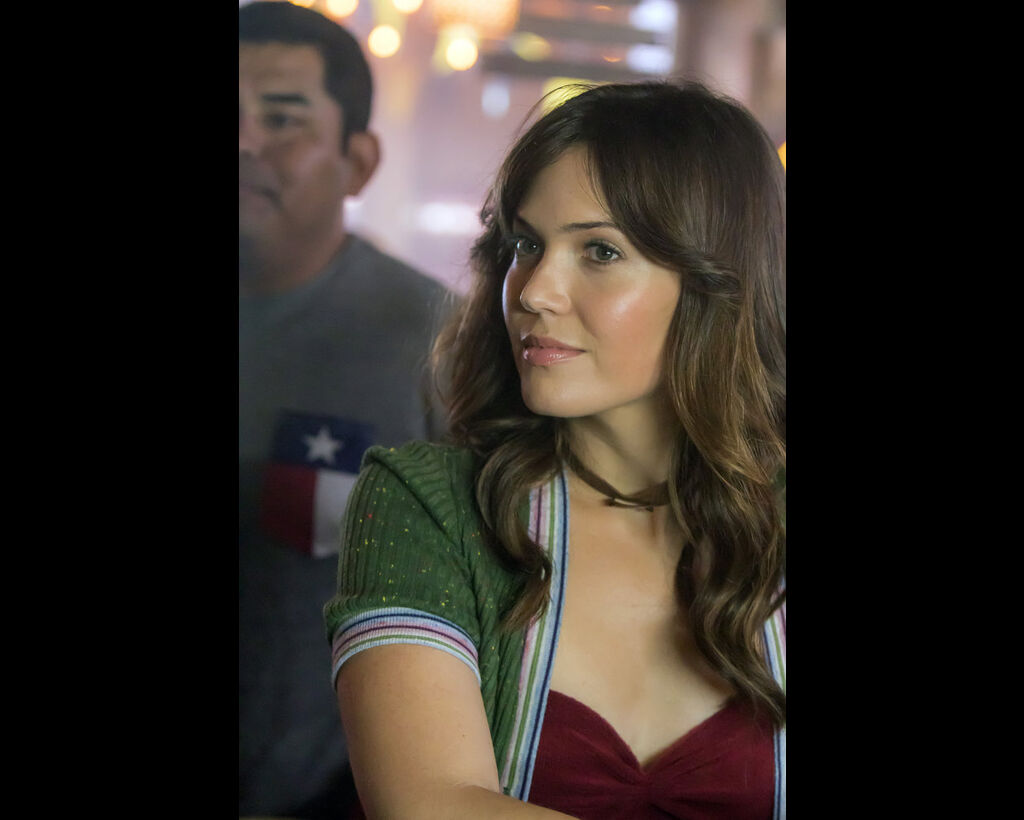 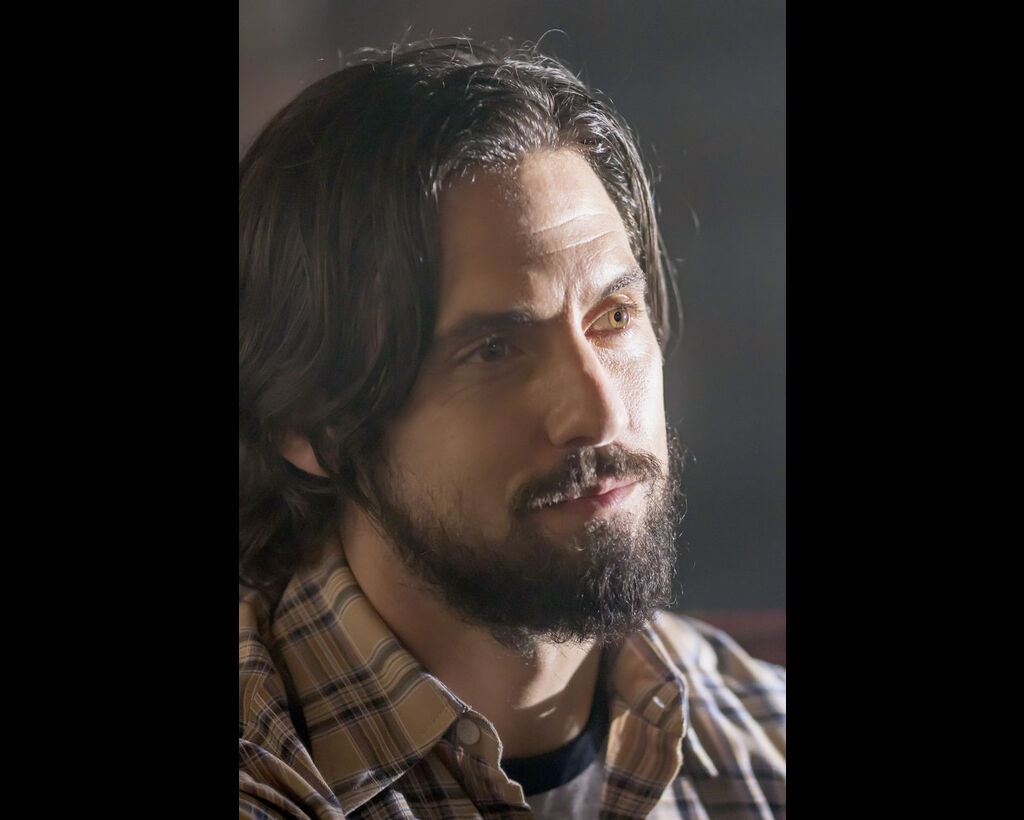 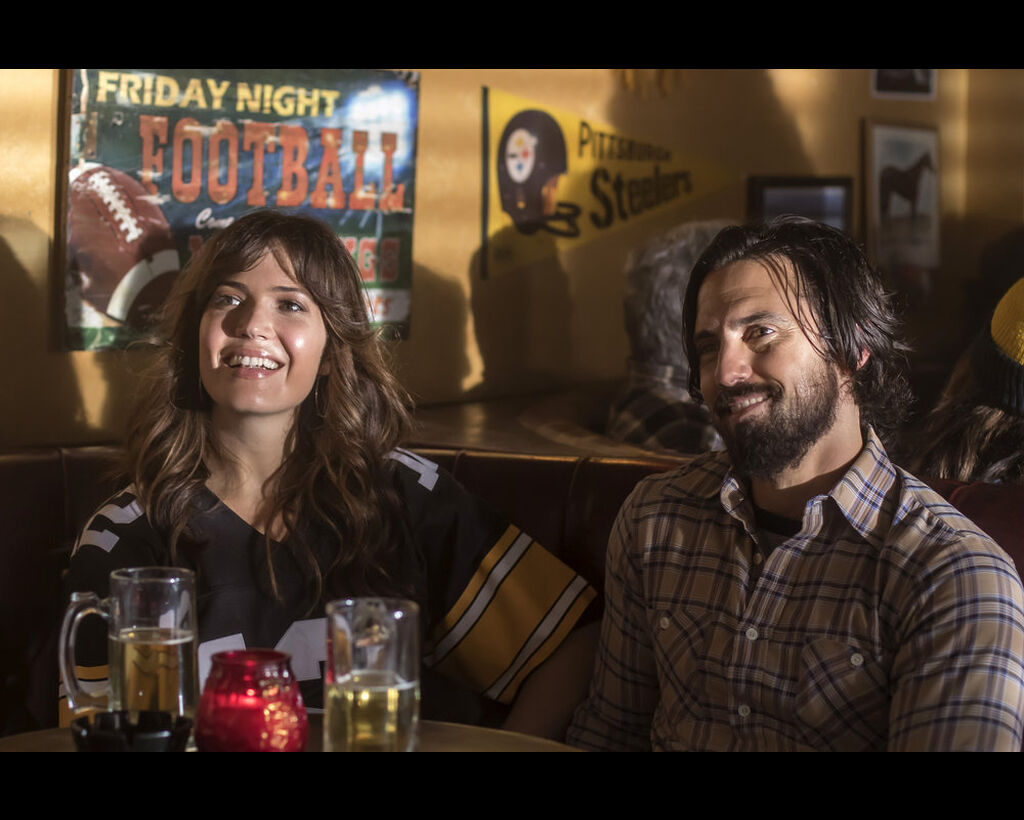 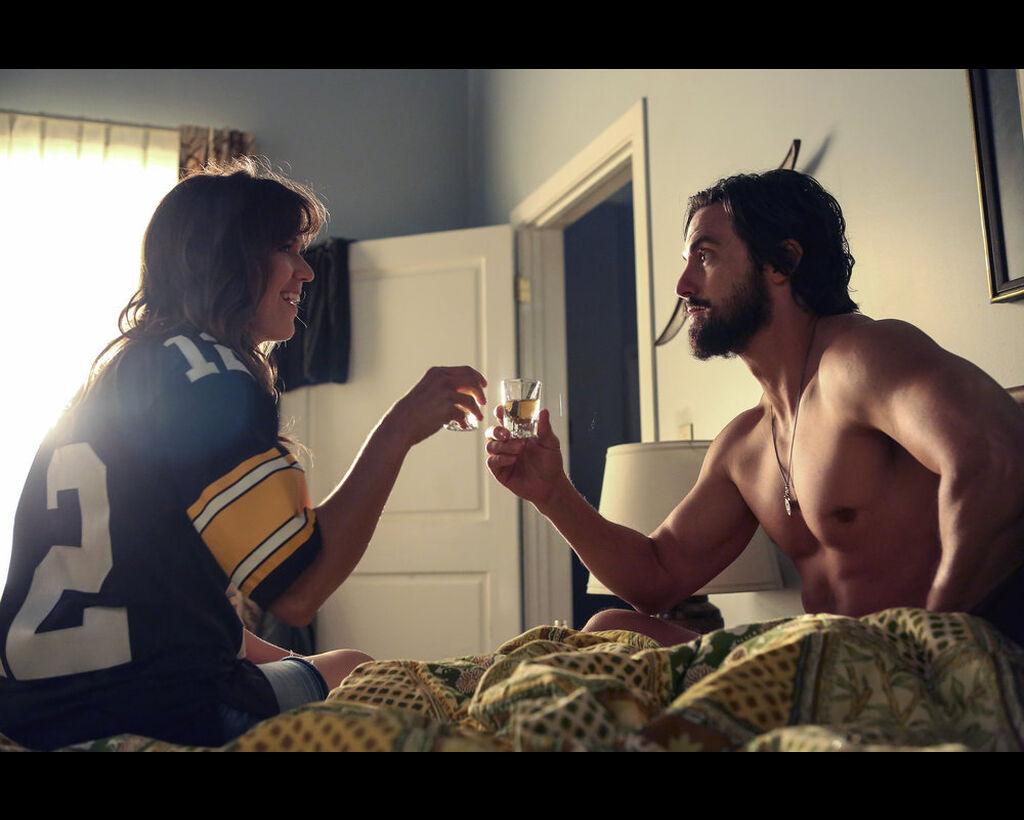 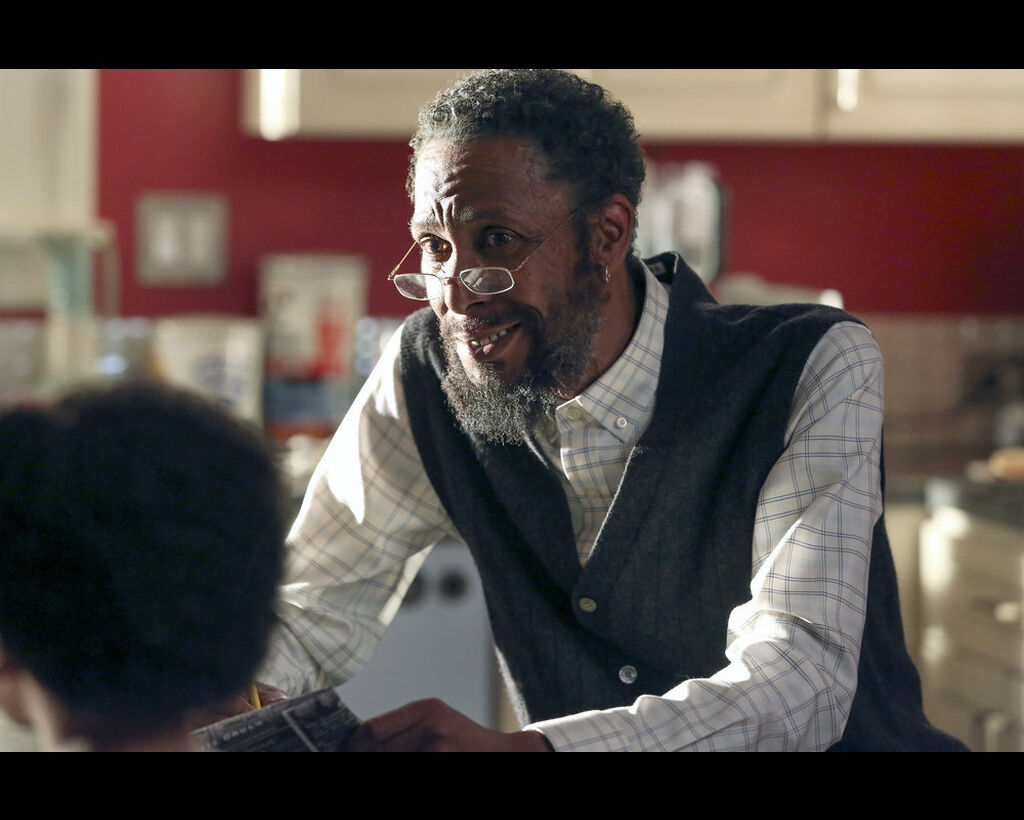