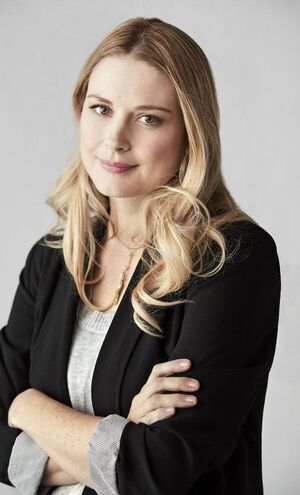 Kevin, where we left off is with you cheating on me and ruining our marriage. Sophie to Kevin.

Sophie is the ex-wife of Kevin Pearson and the childhood friend of Kate Pearson. After not seeing Kevin for 12 years, they reconnected. They were dating cautiously until Kevin ended the relationship.

Growing up, she was friends with Kate Pearson and it was through her that she met Kevin Pearson. They dated through their teens and got married and divorced sometime before Pilot.

They reconnected in Three Sentences after not seeing each other for 12 years. Kevin asked Sophie to give him a second chance and she cautiously accepted.

After some time together, they broke up again, in The Most Disappointed Man. She then forgave him for hurting her feelings in That'll Be the Day. 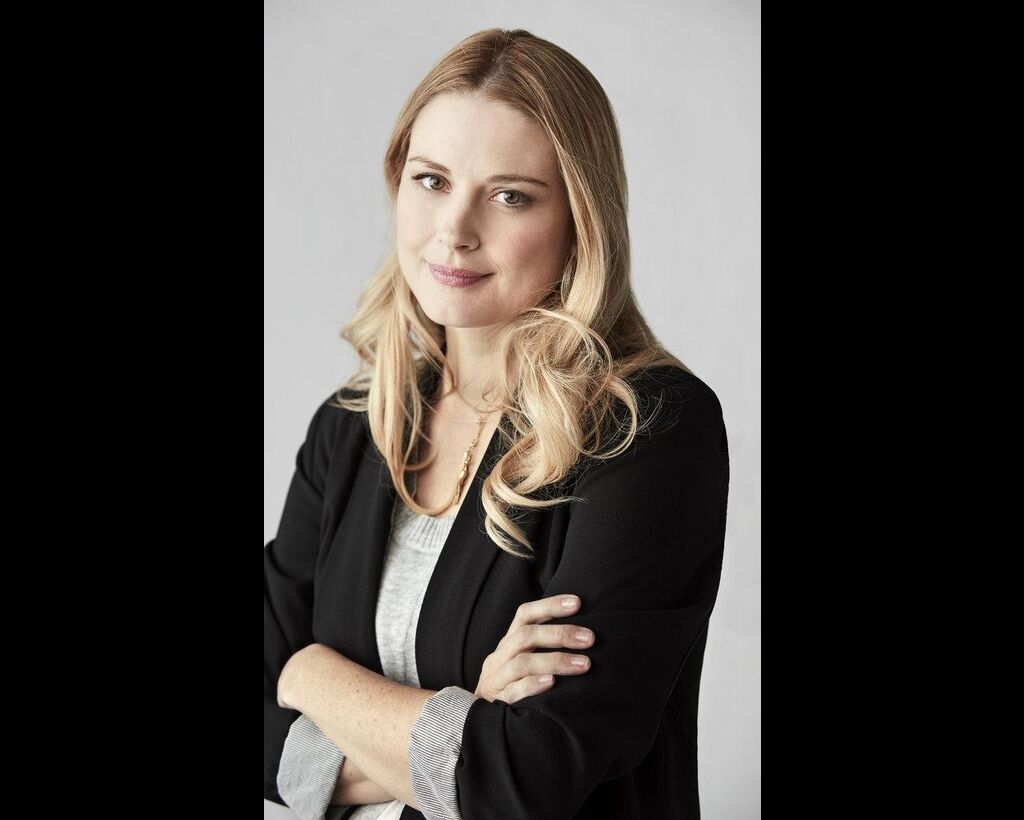 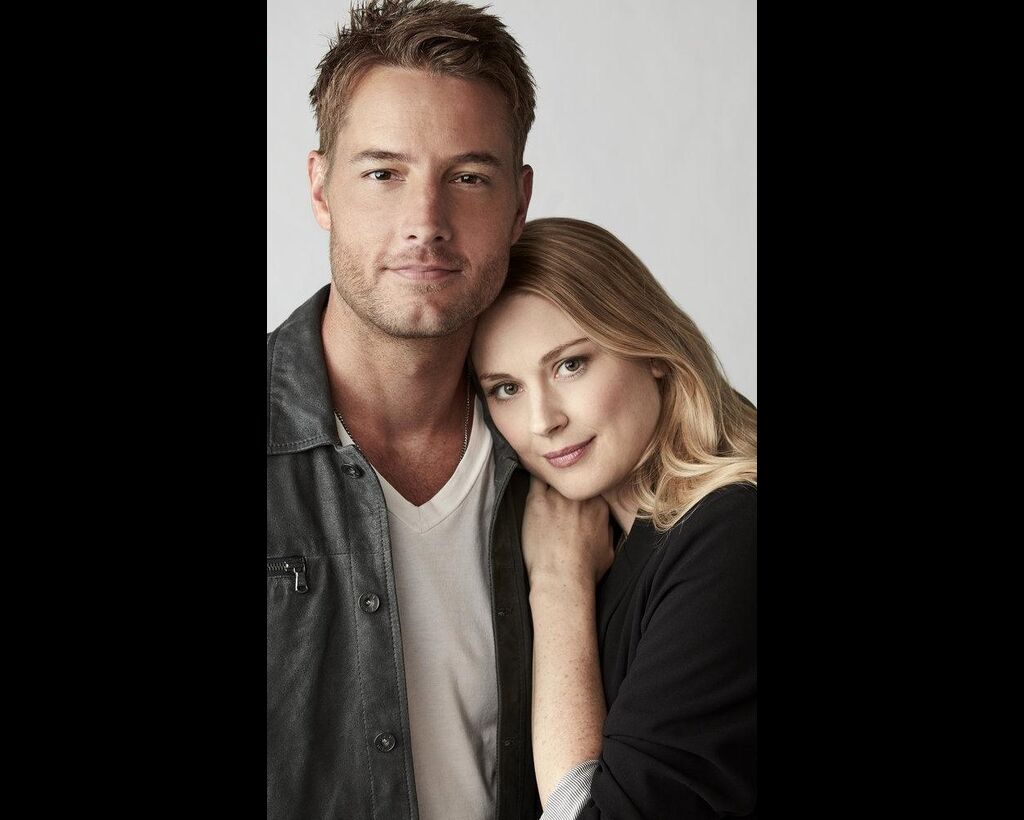 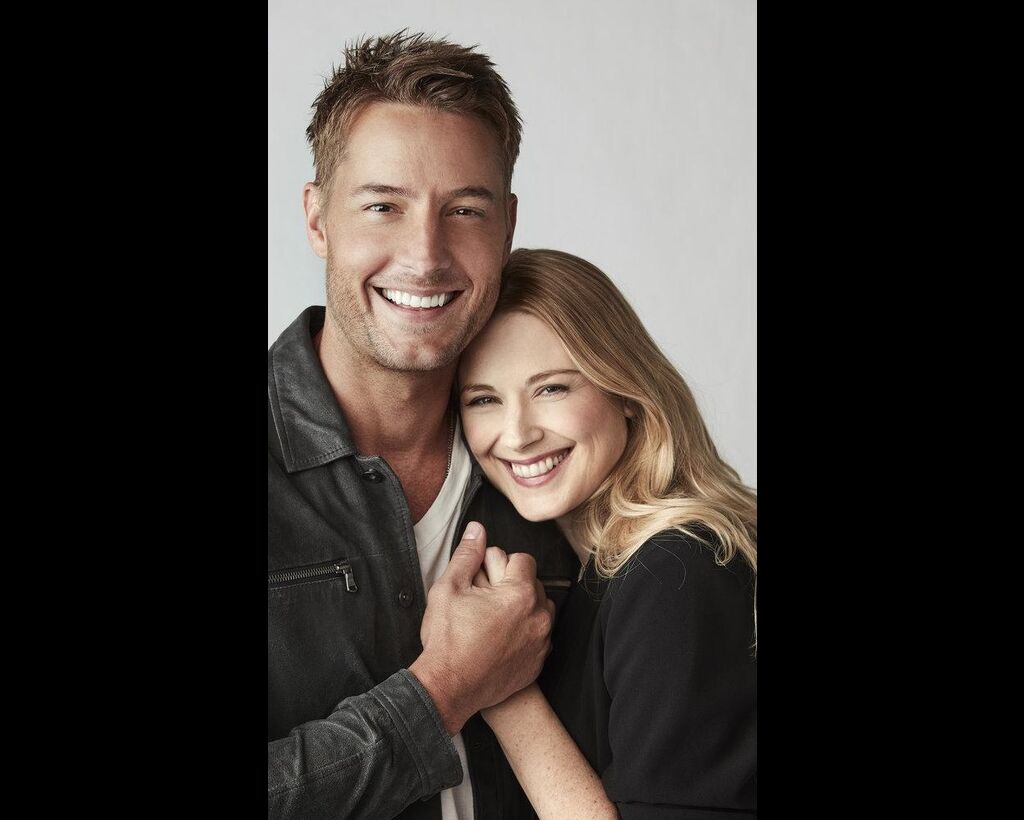