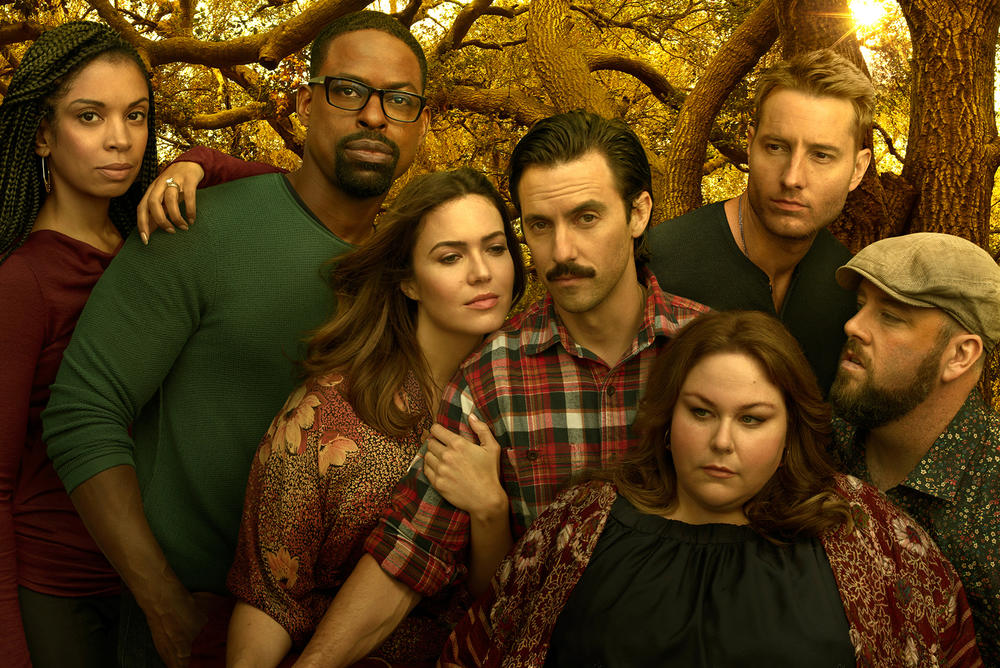 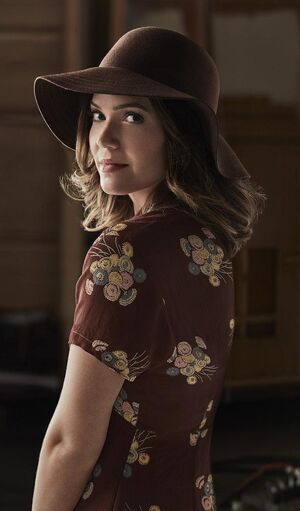 Rebecca Pearson is a main character in the first, second, third and fourth seasons of This Is Us. She is the widowed wife of Jack Pearson and current wife of Miguel Rivas. She is the mother to Kate, Kevin and Randall. At the start of the series, her and Jack had just moved into a new home in Pittsburgh and were expecting triplets. Today, she lives in Los Angeles with Miguel.

She is portrayed by Mandy Moore.

While celebrating her husband's birthday, Rebecca's water breaks and the couple immediately proceed to the hospital. Rebecca births the first triplet, Kevin. Immediately, she enters a distressed state and the OB-GYN immediately takes her into surgery. Daughter Kate was born and Rebecca entered recovery; however, the third triplet, Kyle, was stillborn as a result of the umbilical cord wrapping around his neck.

Rebecca and Jack adopt a black child, who was anonymously left at a fire station and name him Randall. Rebecca faces challenges bonding with and nursing her adopted son. Upon leaving the hospital, Rebecca sees a man at a bus stop. She calls out to him, believing he is possibly connected to the baby she is taking home. While the children's father takes them for their check-up, Rebecca seeks out the man and learns he is, in fact, the father of her adopted son. She approaches him at his apartment to learn more about her son's roots and to be assured that he will not take the baby back.

Rebecca and Jack's marriage is stressed after the birth of their children. Jack frequently is out late drinking, leaving Rebecca to pick up the slack at home.

In the present day, Rebecca is married to Miguel, Jack's best friend.

A Father's Advice Rebecca and Jack continue to struggle after the fight, ending last season. The pair tells the kids that they will be living apart. Rebecca tells Jack that she will eventually be ready to work things out, but not yet. Rebecca realizes later that she needs to fight for Jack, and goes to him. She tells him that they need to work things out, and he disagrees. Jack says he needs to get a handle on his drinking problem before he can return, and closes the door. Rebecca knocks again and fights for him. She tells him to get in the car and, finally, he does. They drive home, and Rebecca tells Jack that everything will be okay. There is a flash-forward, and Rebecca is seen driving alone, with Jack's possessions in the car next to her. She arrives at her home, seemingly burnt by a fire.

A Manny-Splendored Thing Rebecca starts with telling Jack that she needs him to quit drinking, again. She asks him what helped him stop the last time. Kate at age 9 is shown, and Rebecca becomes critical of Kate's singing tactics because she wants to help Kate prepare for her school talent show. Kate struggles to deal with always having to live up to her mom's talent, and drops out of the talent show. A modern-day Kate is shown, and she has gotten her first singing gig. Rebecca shows up to support her, and, again, becomes hypercritical. Toby and Kate stand up to Rebecca. Rebecca tells Kate she approves of Toby. Jack tells Rebecca that he will need help kicking his alcohol problem, this time. Rebecca understands.

Rebecca used to go to NYC with her father as a child. She went to the Met, saw a woman staring at a painting for hours and decided she would do the same as an adult. However, despite many trips to NYC, Rebecca never managed to go back to the Met as an adult until she started losing her memory. She tells that story to her sons when they found her in front of the painting and adds that she told herself too many times "next time". She now wants to enjoy her life with her family and refuses to get into a clinical trial. (New York, New York, New York)

Season 1: All episodes except Memphis

Season 3: All episodes except Vietnam and Our Little Island Girl

"I said no. But your father was so sure I was tired and I was grieving and he just kept pushing me. He was so determined that you were meant to be. Meant to be ours. Sometimes, in marriage, someone has to be the one to push to make the big moves. And oftentimes in our marriage, yes, it was your father. Our marriage wasn't perfect, it's true, but none are. And your father wasn't perfect either, but he was pretty damn close. As close as they come. He pushed a stranger on me, and the stranger became my child and that child became my life. He became you." Rebecca Pearson (A Father's Advice)

"When you’re a mom, you get a front row seat to the best show in town: watching your kids grow up." Rebecca Pearson (Brothers)

"Please do not tell me what my husband would do if he loved me. My husband's a freaking superhero, and you have no idea what you're talking about." Rebecca Pearson (I Call Marriage)

"For the past 16 years I have put everything and everyone ahead of myself." Rebecca (Jack Pearson's Son)

"I'm terrified that I'm going to make a hundred wrong decisions to keep you guys from living the perfect lives that you deserve, but I will protect you fiercely, and I will always sing to you when you can't sleep, and I will always be excited to hear you laugh." Rebecca Pearson (The Big Day)

"My life has been full of "next times". Things I always assumed I would get to eventually. But now, I realize that I am running out of time to do them." Rebecca Pearson (New York, New York, New York) 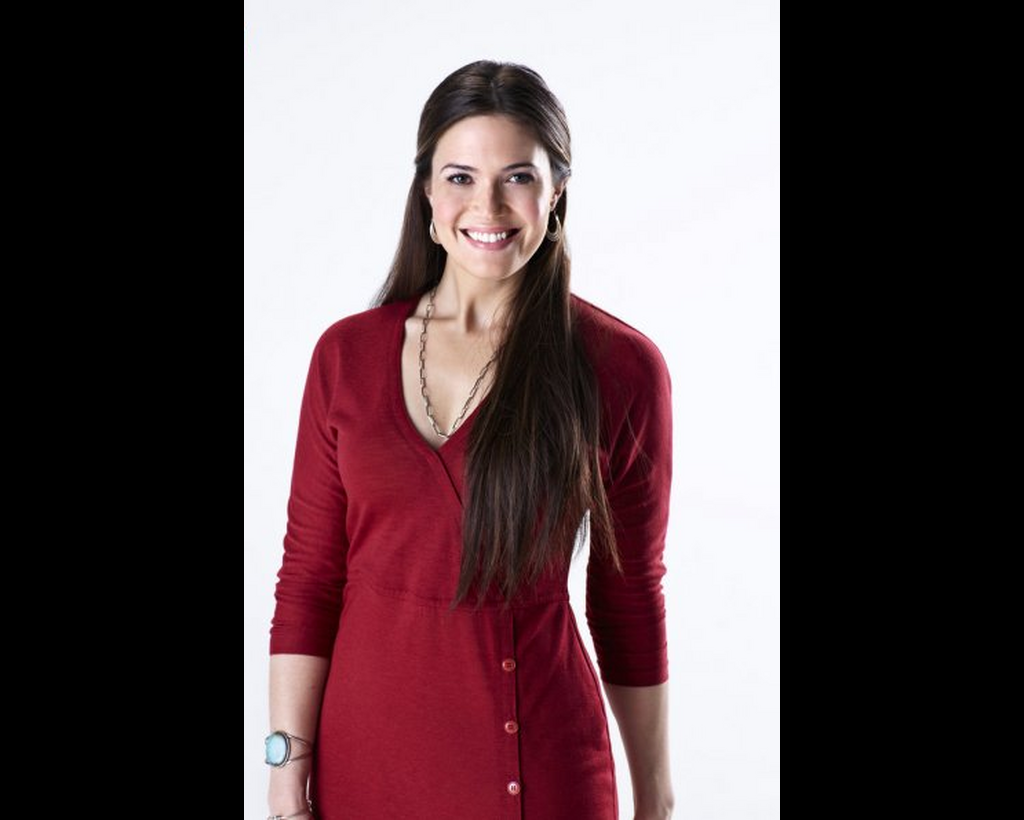 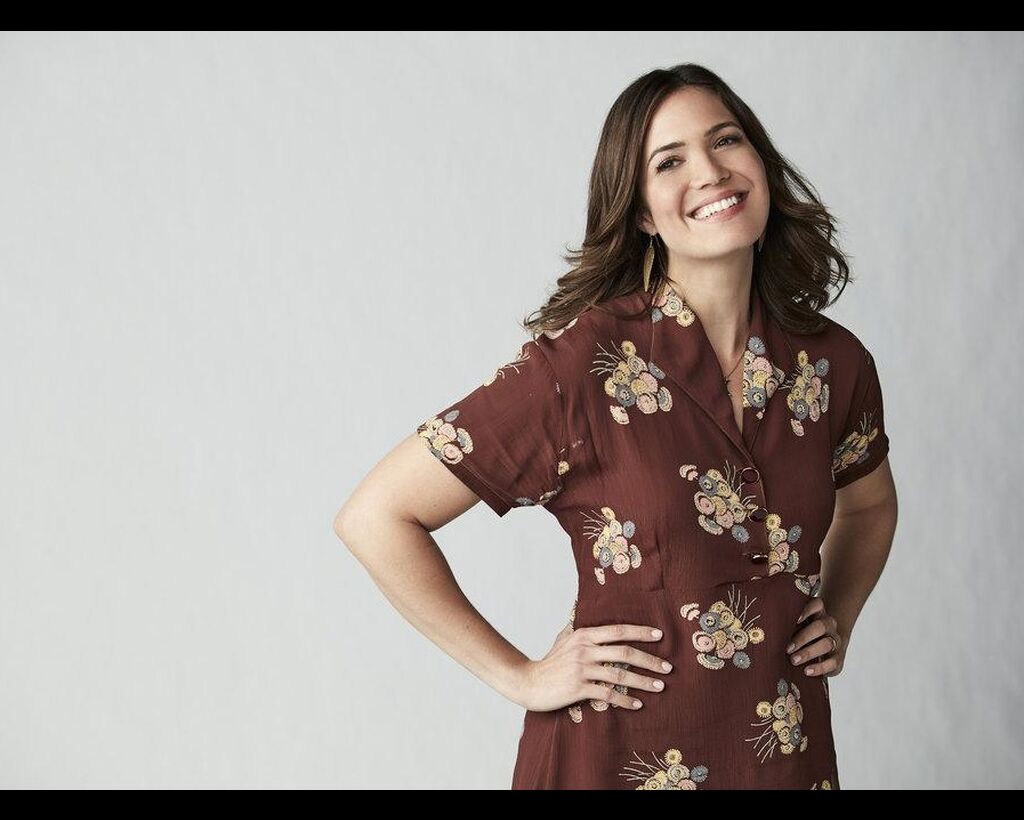 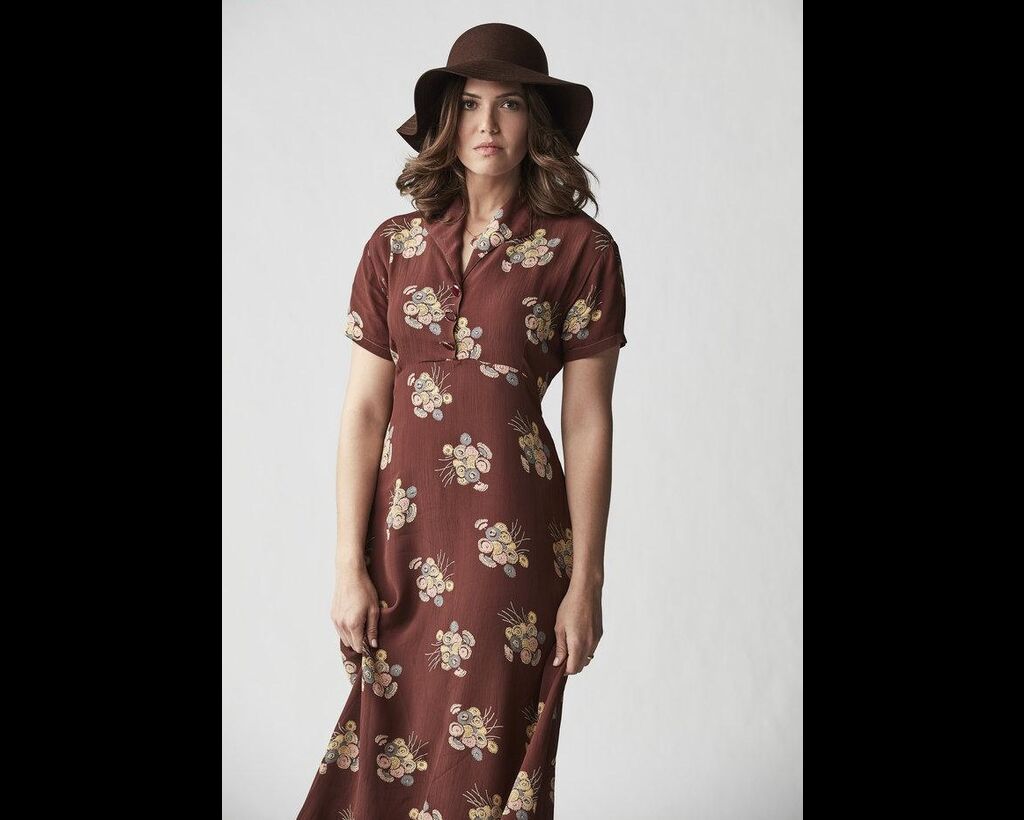 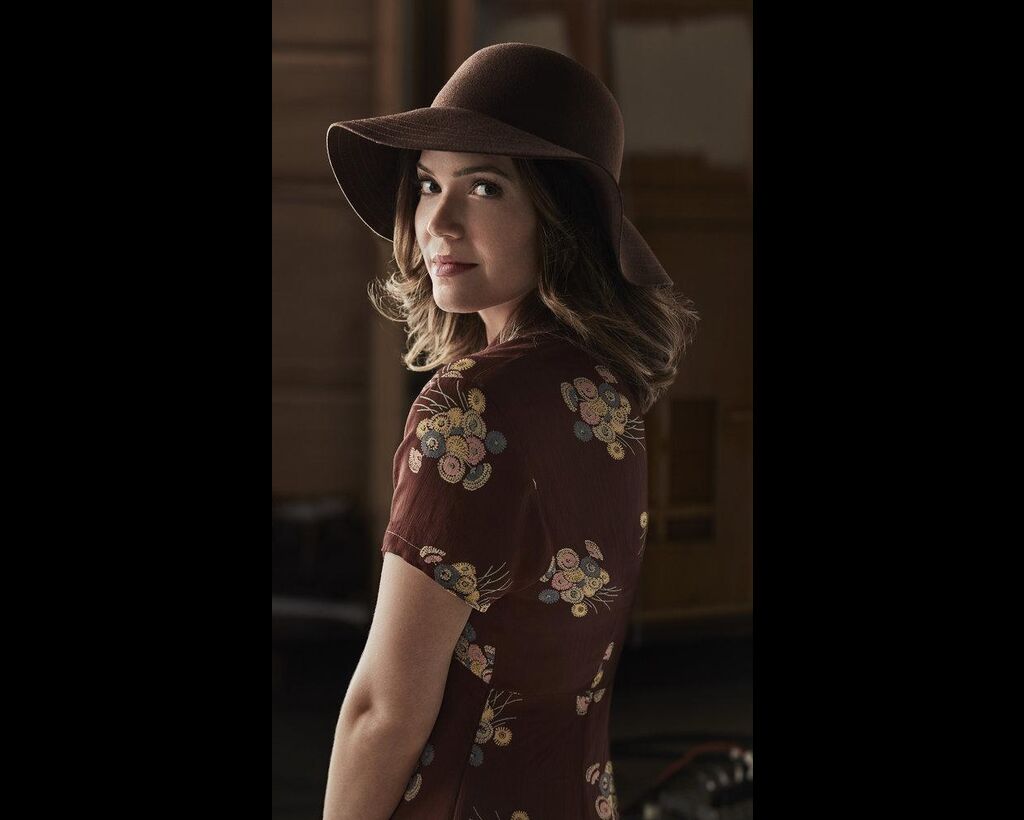 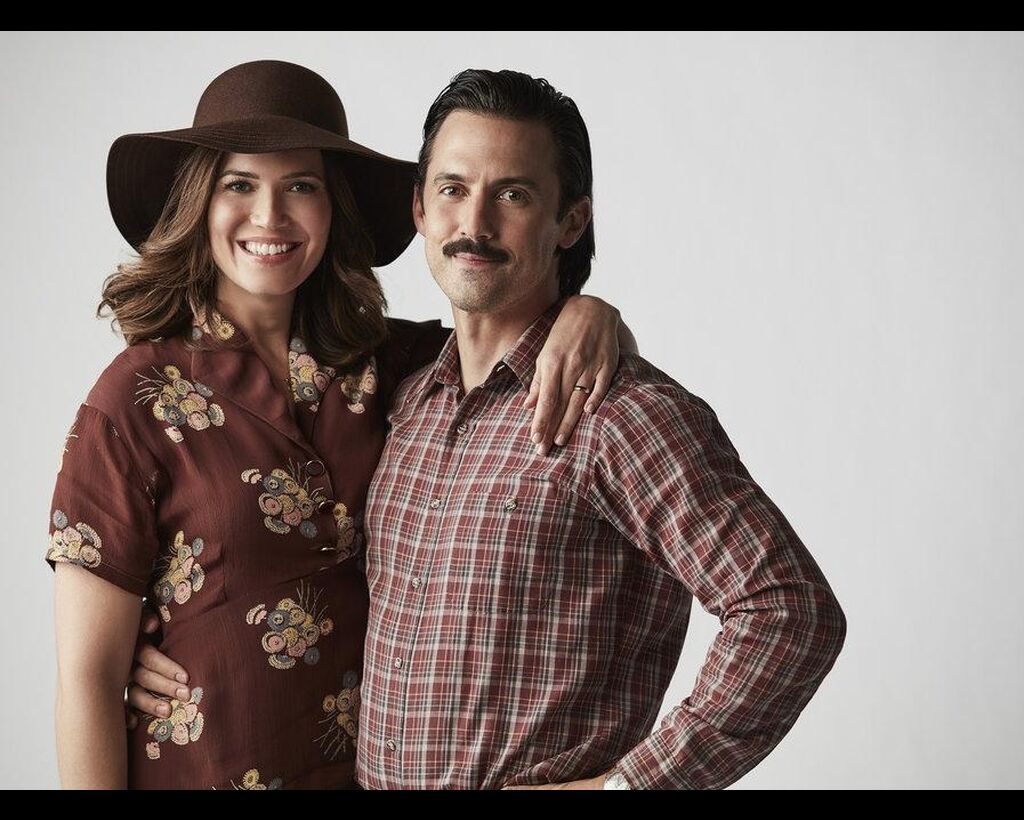 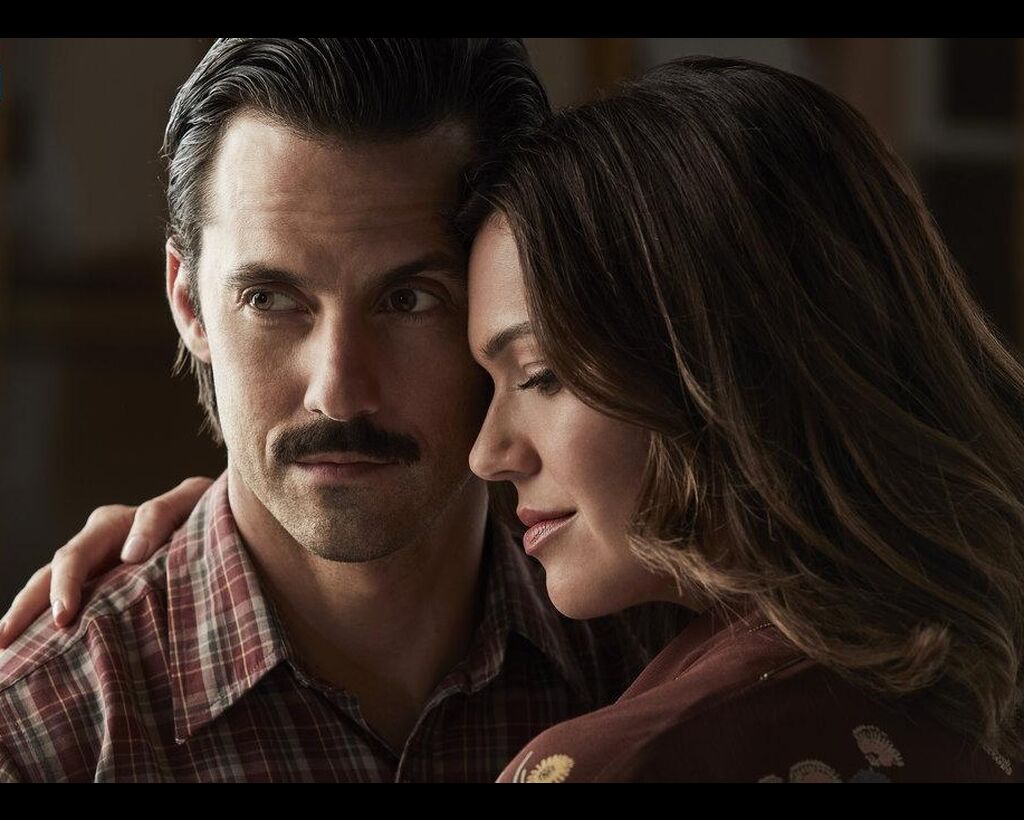 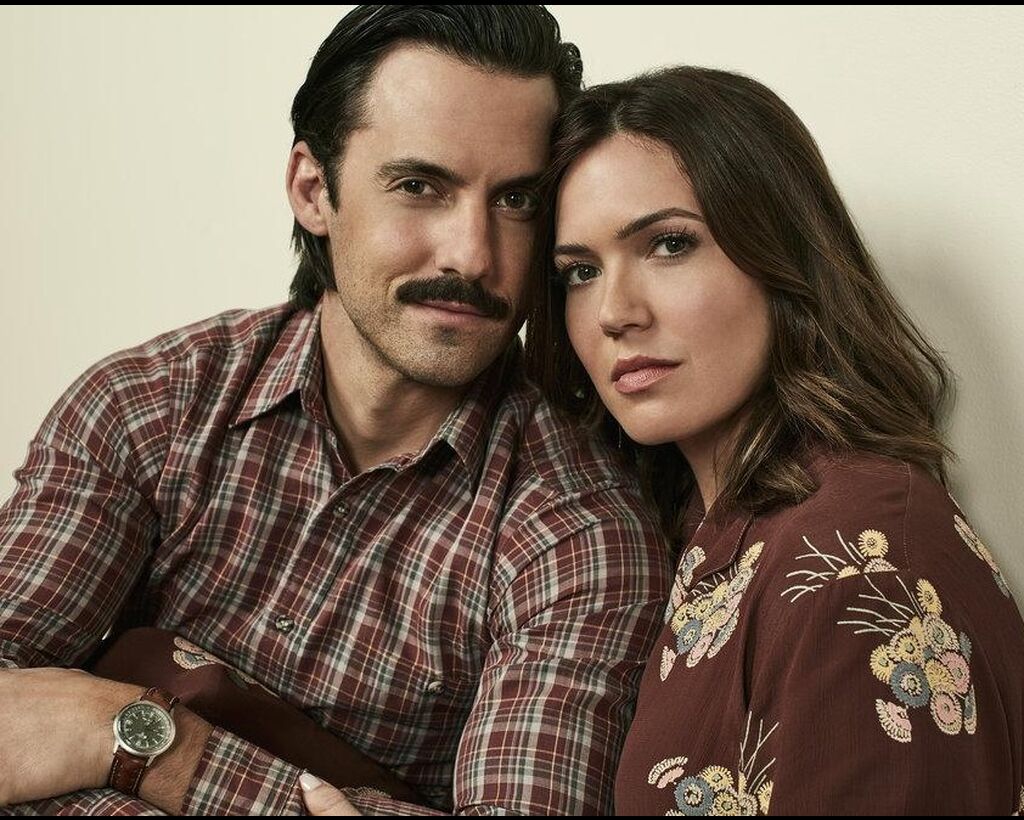 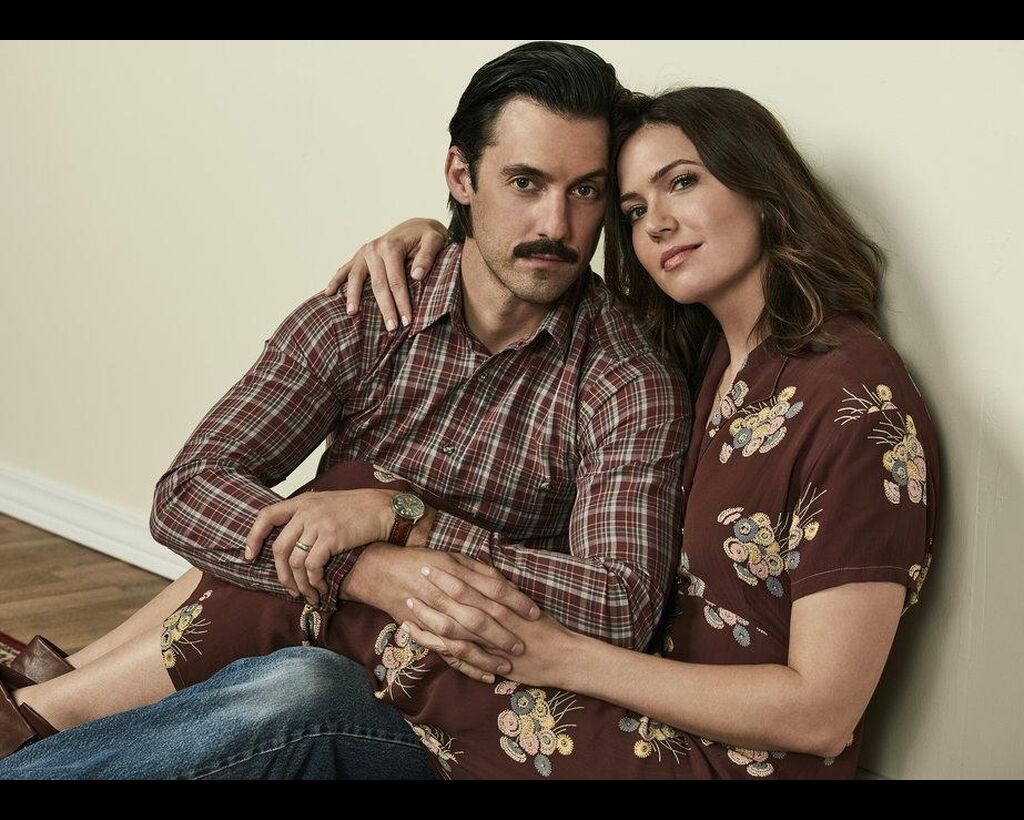 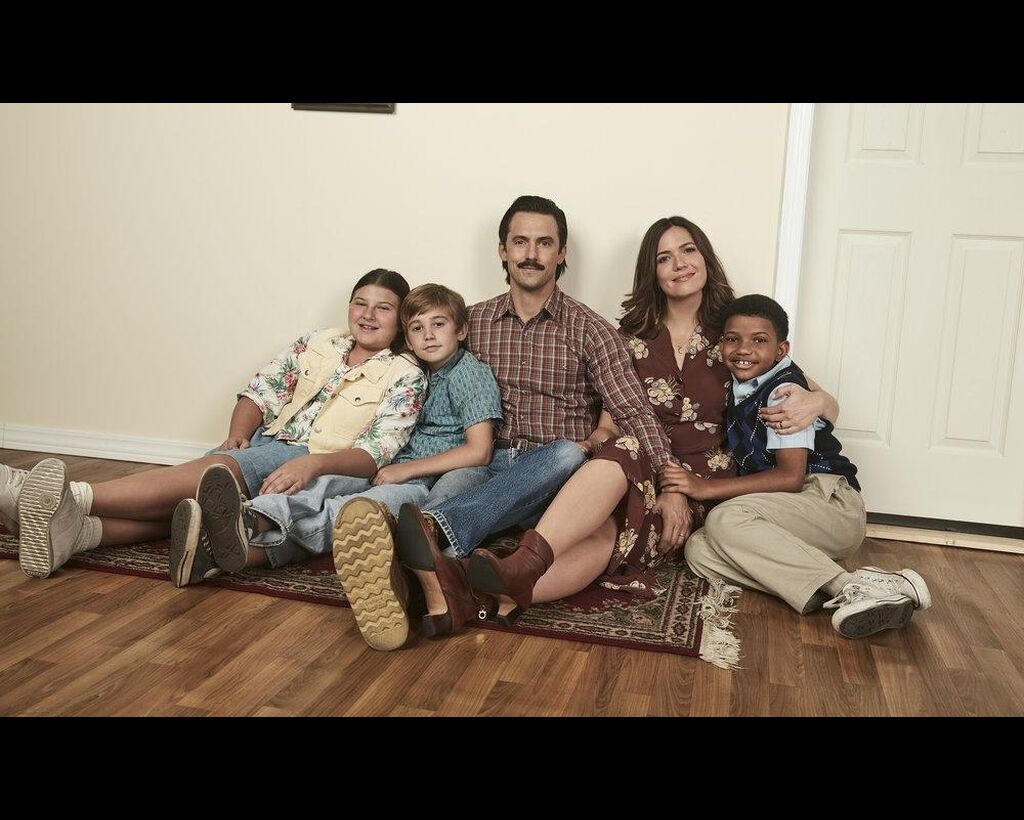 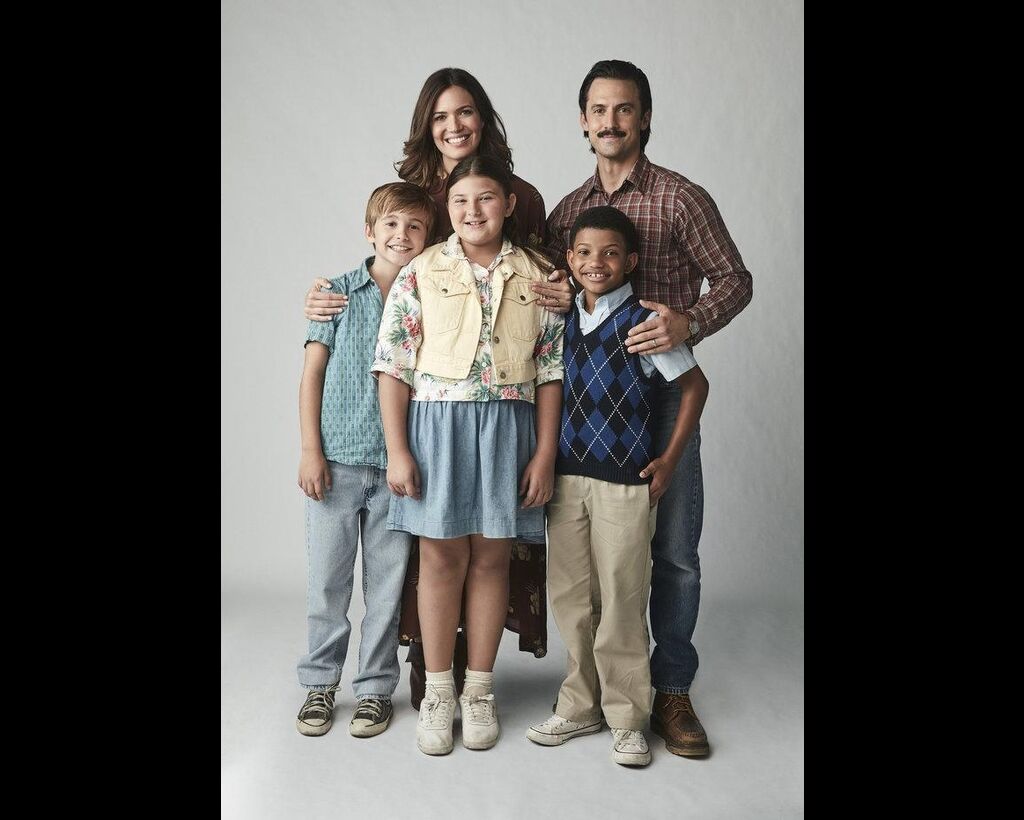 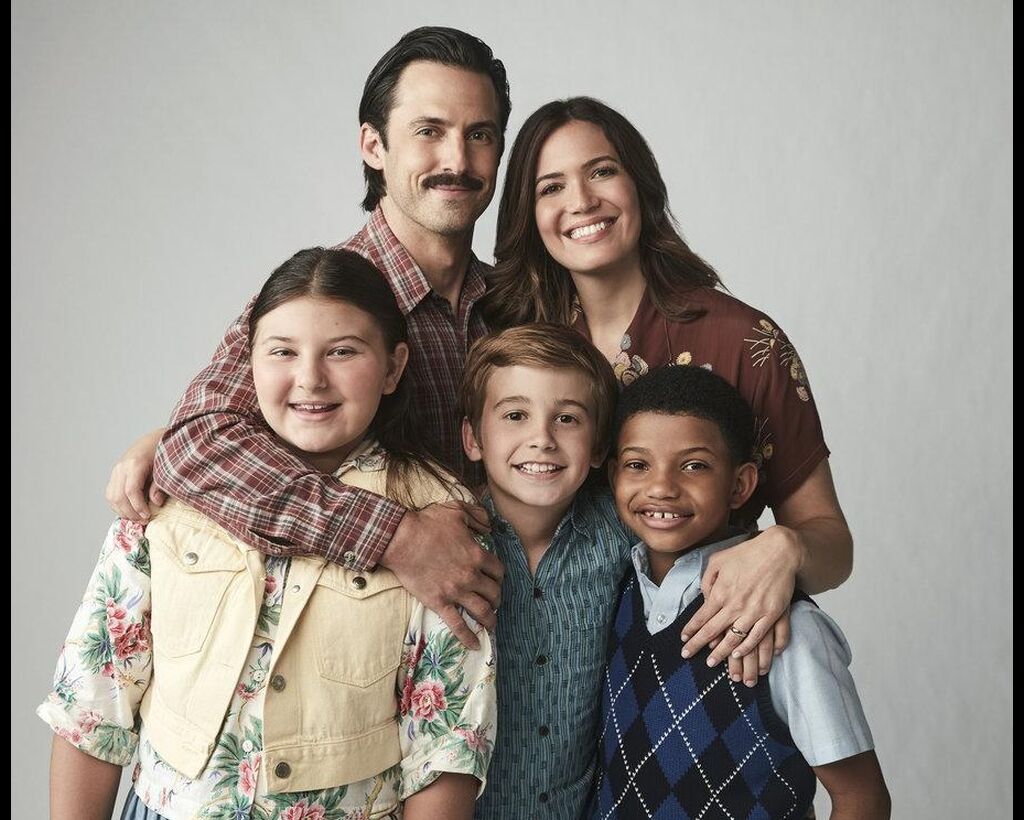 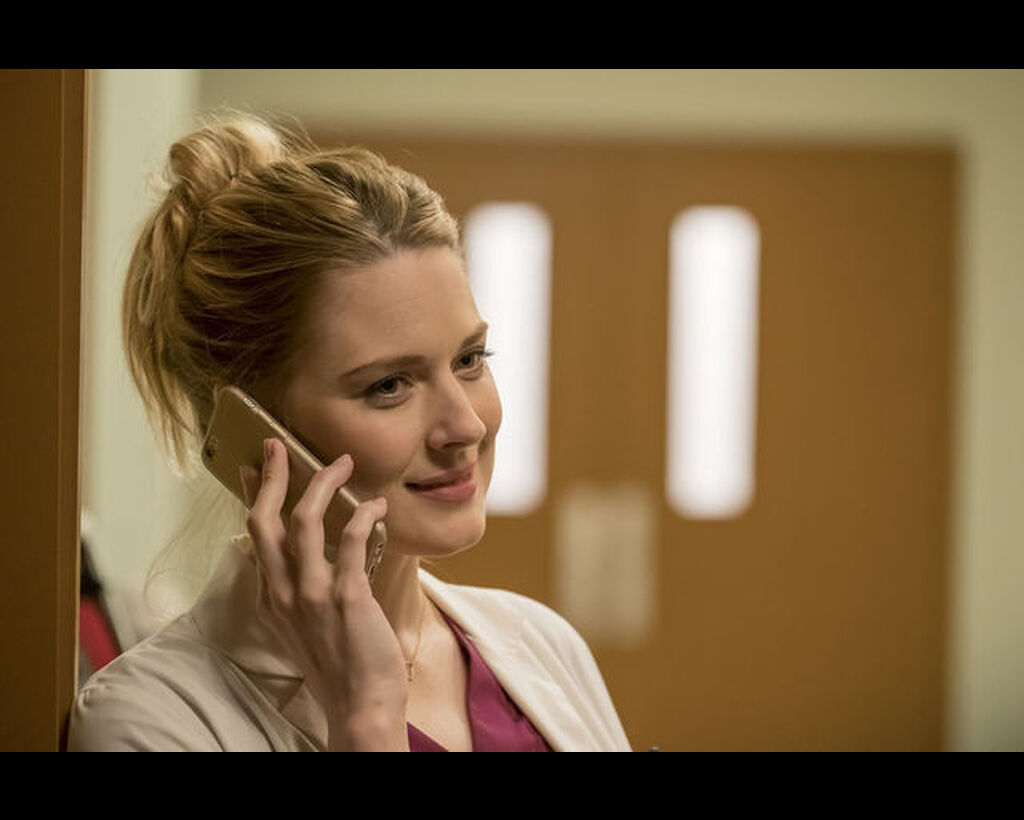 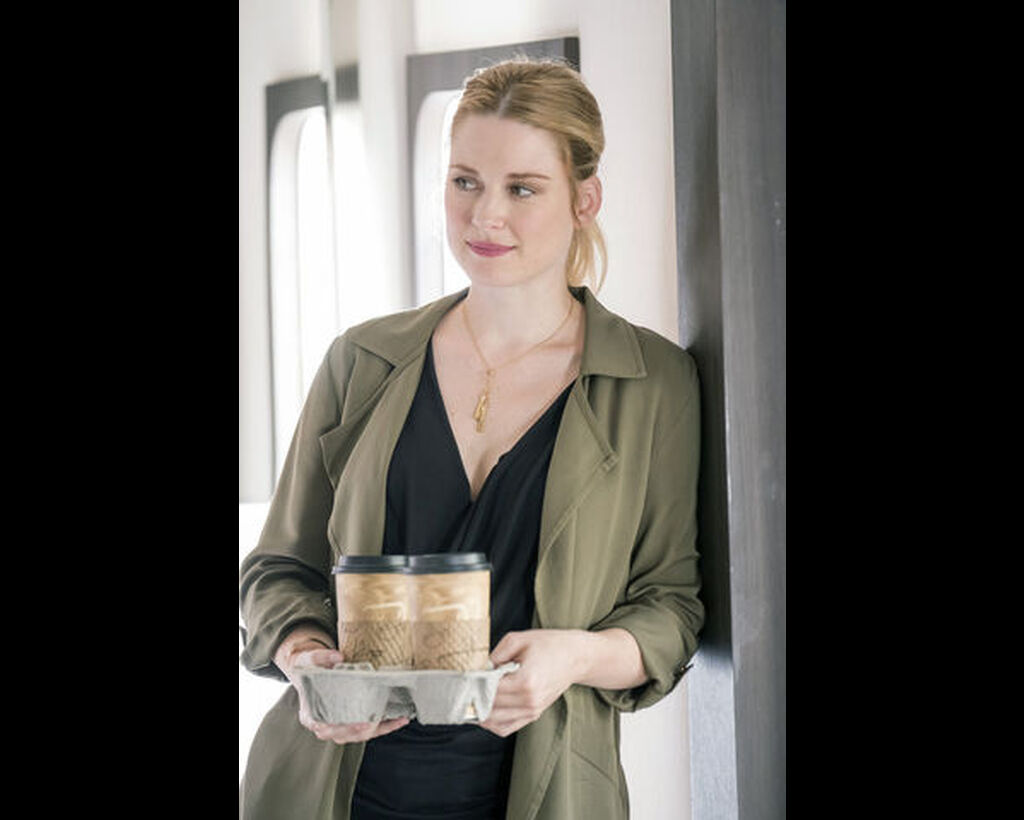 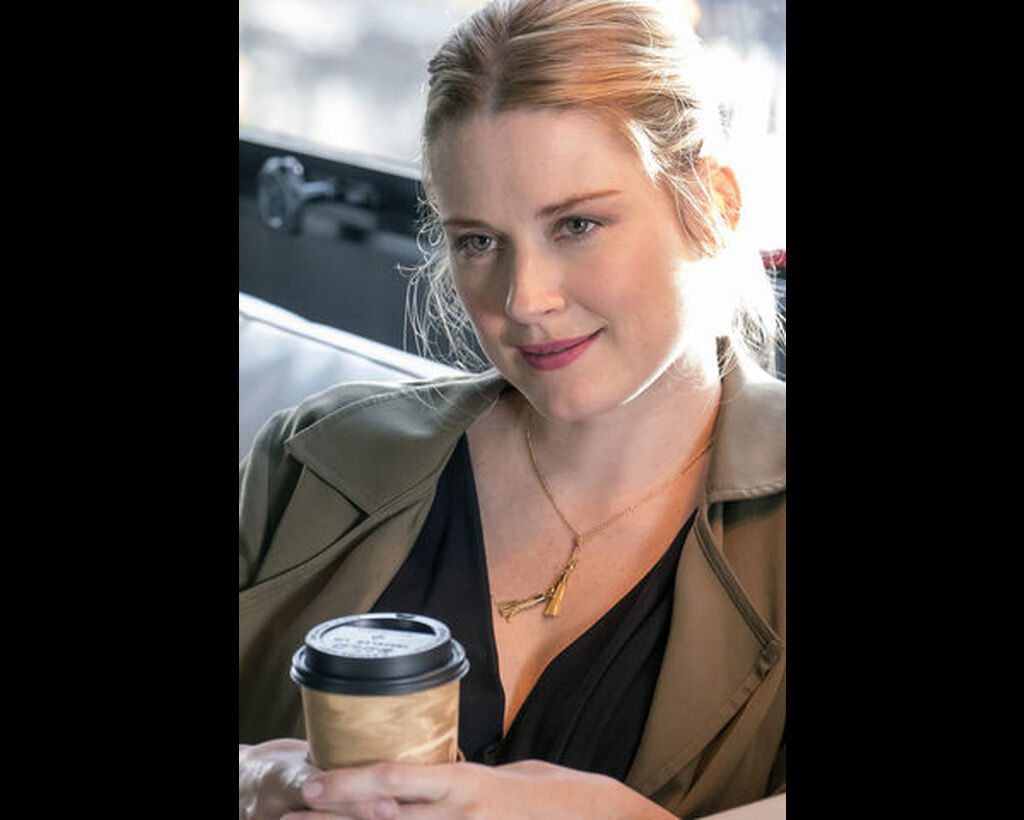 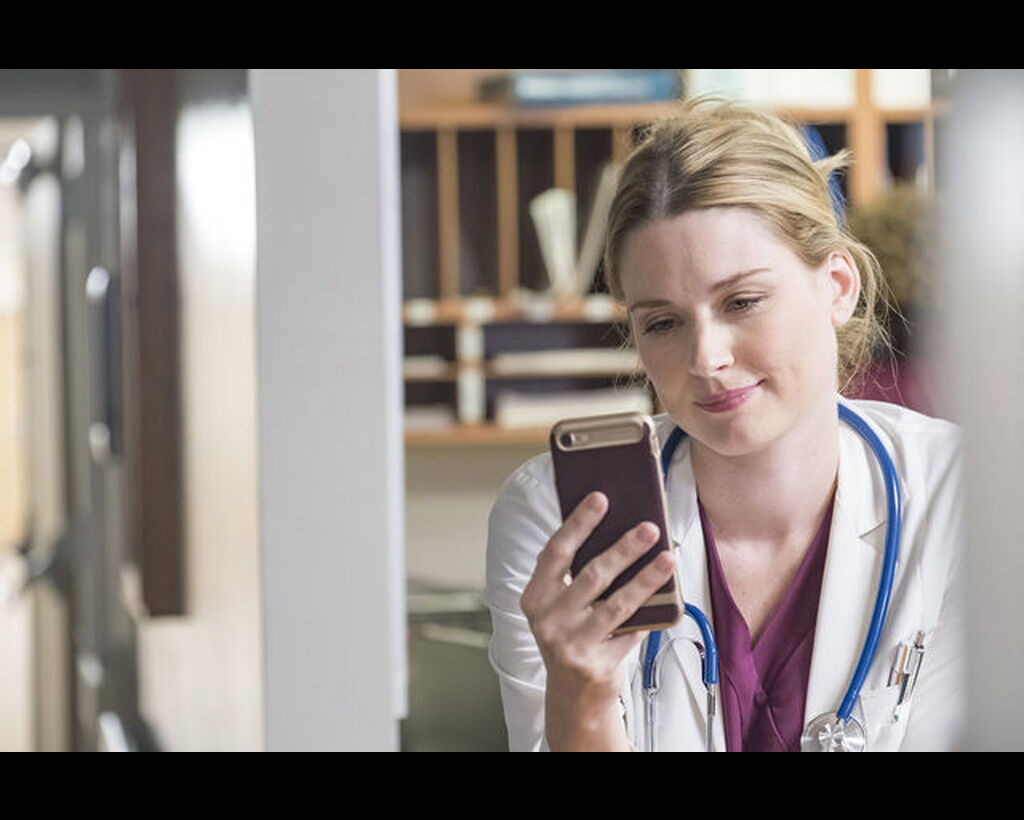 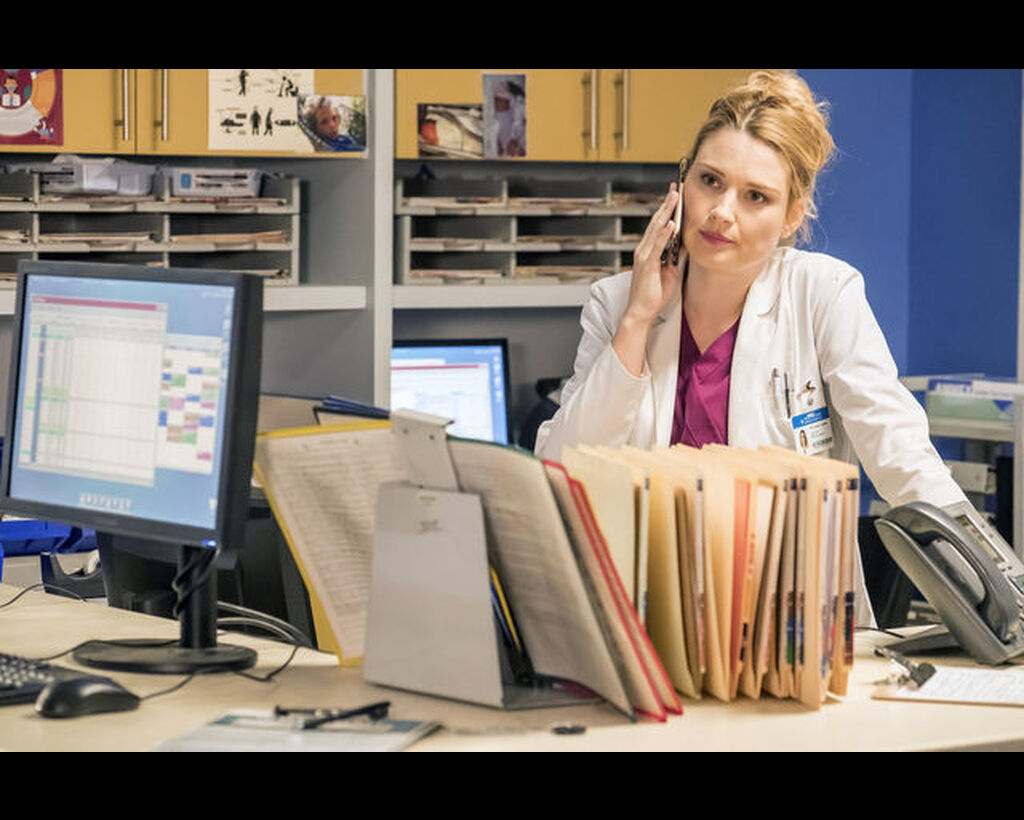