Number One
Edit This Page 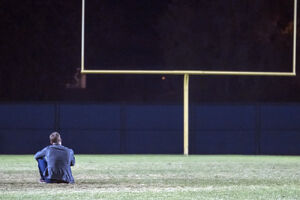 The first of three episodes each focusing solely on one of the Pearson kids; Kevin, still on a prescription medication and alcohol-fueled binge, returns to his former High School to receive an award.

As a teen, Kevin is a talented football player and Jack and Rebecca are hosting a recruiter from Pitt University for dinner who wants to offer Kevin a full scholarship. Kevin feels he's too good for Pitt and is incredibly rude to the recruiter which sparks an argument with his father. Jack later apologizes to Kevin who dismisses the apology and in a moment of weakness, Kevin witnesses a frustrated Jack on the kitchen floor reciting his sobriety pledge.

Adult Kevin receives the award and when he imagines his father giving him the award, he realizes he isn't worthy of it and attempts to explain to the crowd however they take it as humility and celebrate him even more. He later recounts how all he really wanted was for his father to be proud of him and he feels he never got a chance.

On the day of his High School football game, Jack and Randall travel to Washington D.C. to tour a school that Randall is interested in attending and they miss Kevin's game. During the game Kevin takes a hit on the field and is taken to hospital. When Jack arrives he has to break the news to Kevin that even though he will walk again, he will never be able to play professional football. Jack gives a deflated Kevin his necklace that he received in Vietnam and recounts to Kevin how he was feeling lost when he received the necklace and he hopes it will do the same for Kevin.

Adult Kevin sleeps with Charlotte, a former classmate who is now a doctor. He ends up stealing her prescription pad and writes a fake prescription before bailing on her. Just before he attempts to fill the prescription, he realizes his necklace is missing and returns to Charlotte's house only for her to deny him entry to find the necklace. Kevin breaks down on her lawn. He later shows up at Randall's house where Randall tells him that Kate lost her baby. 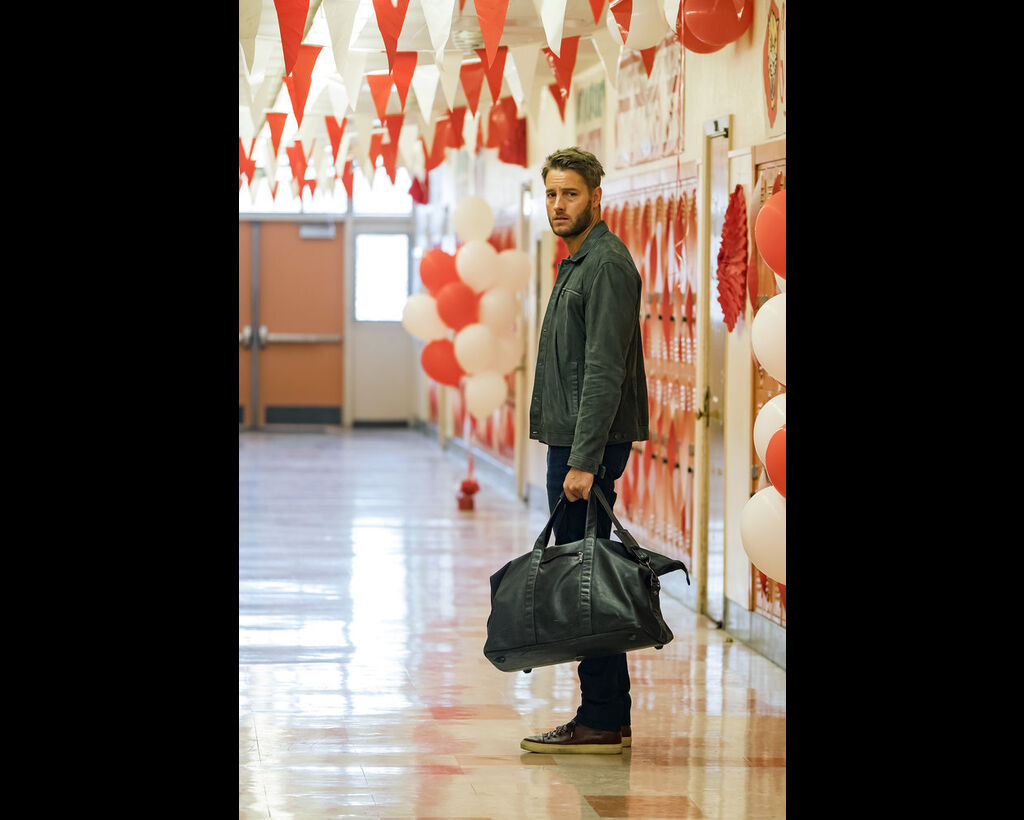 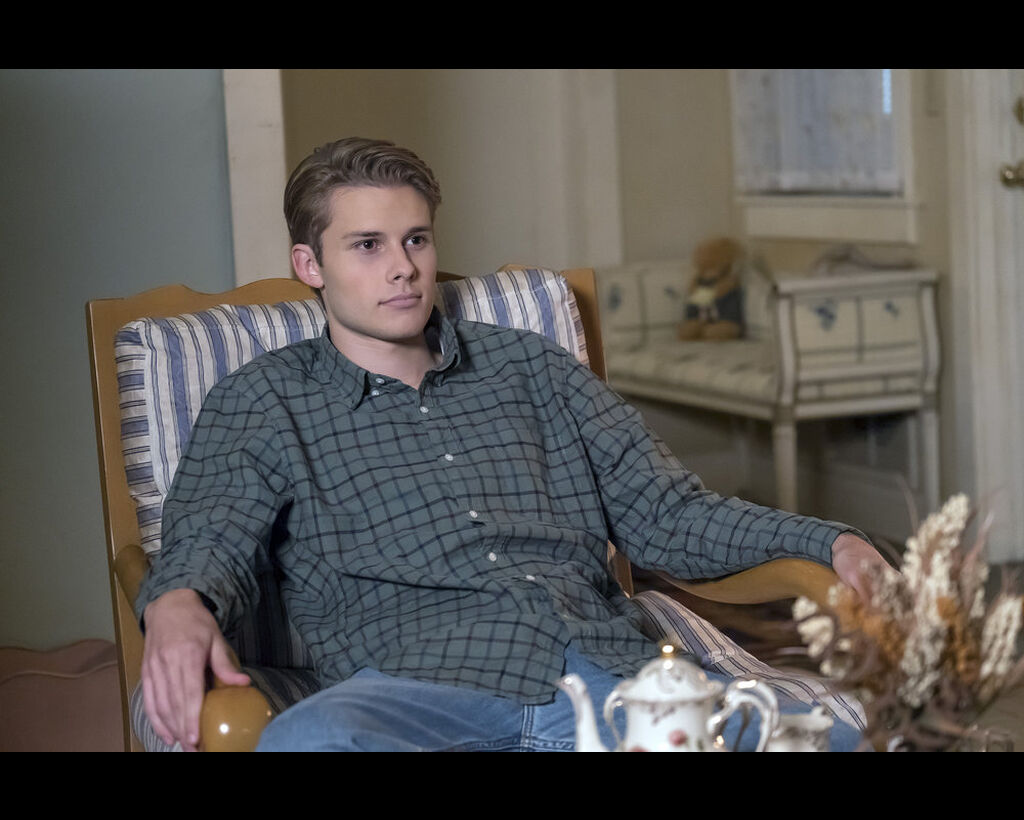 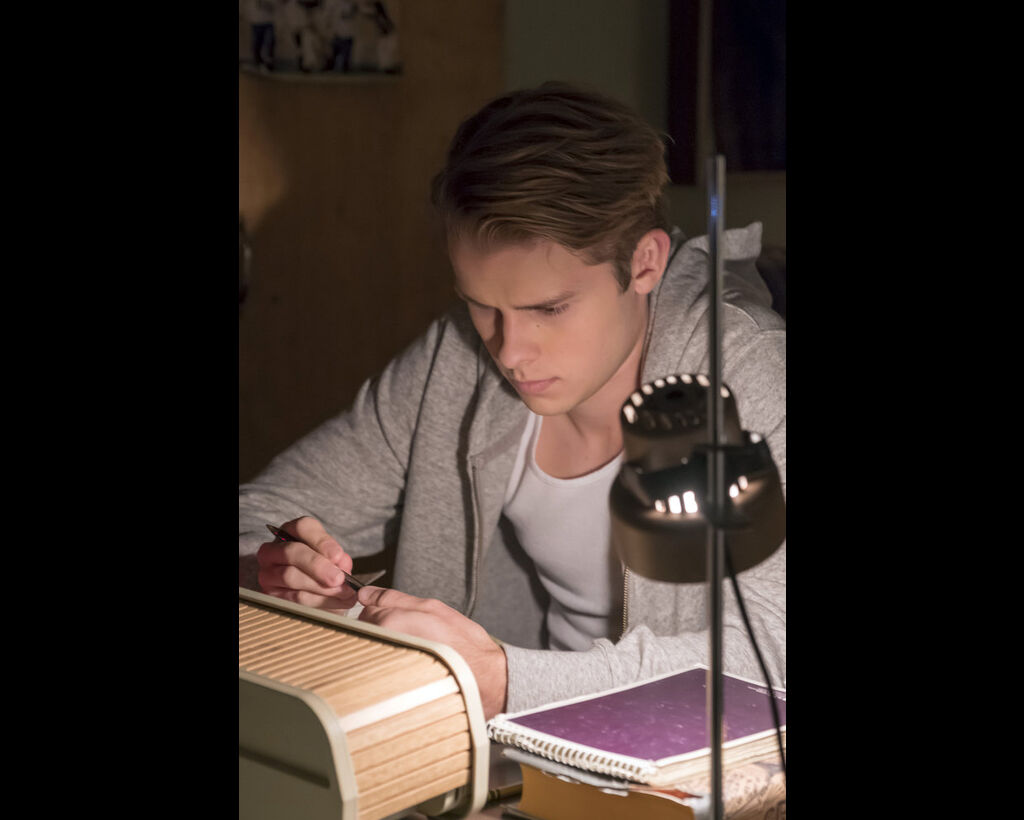 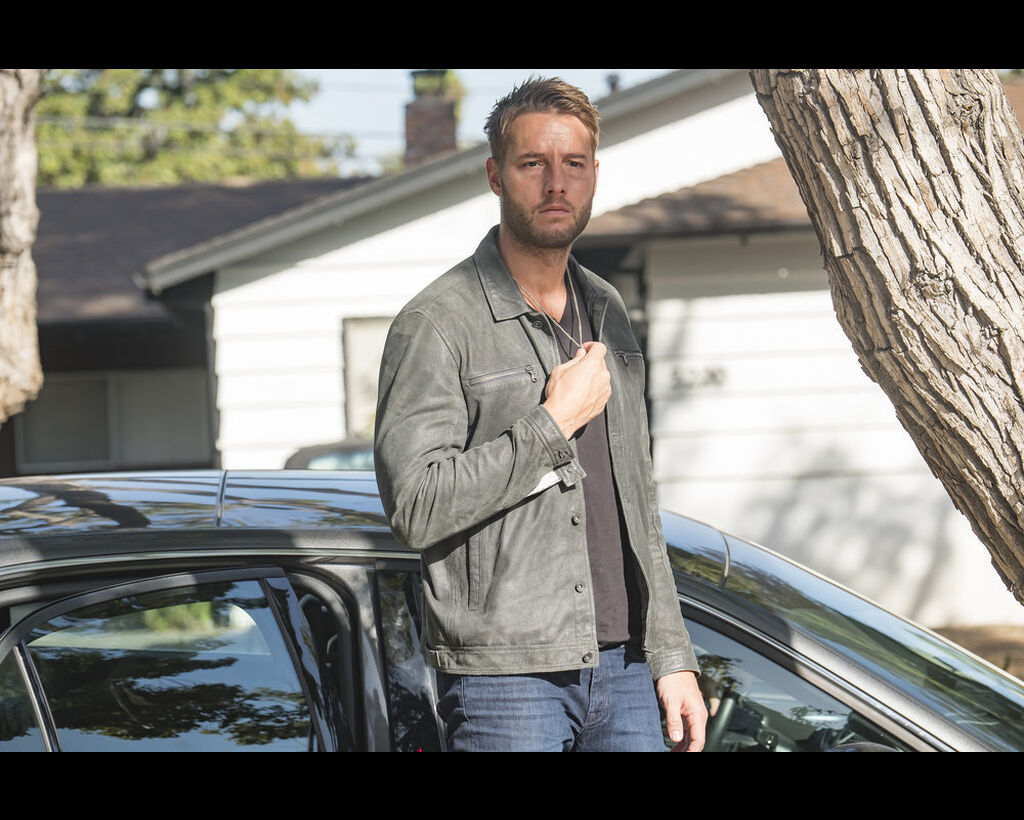 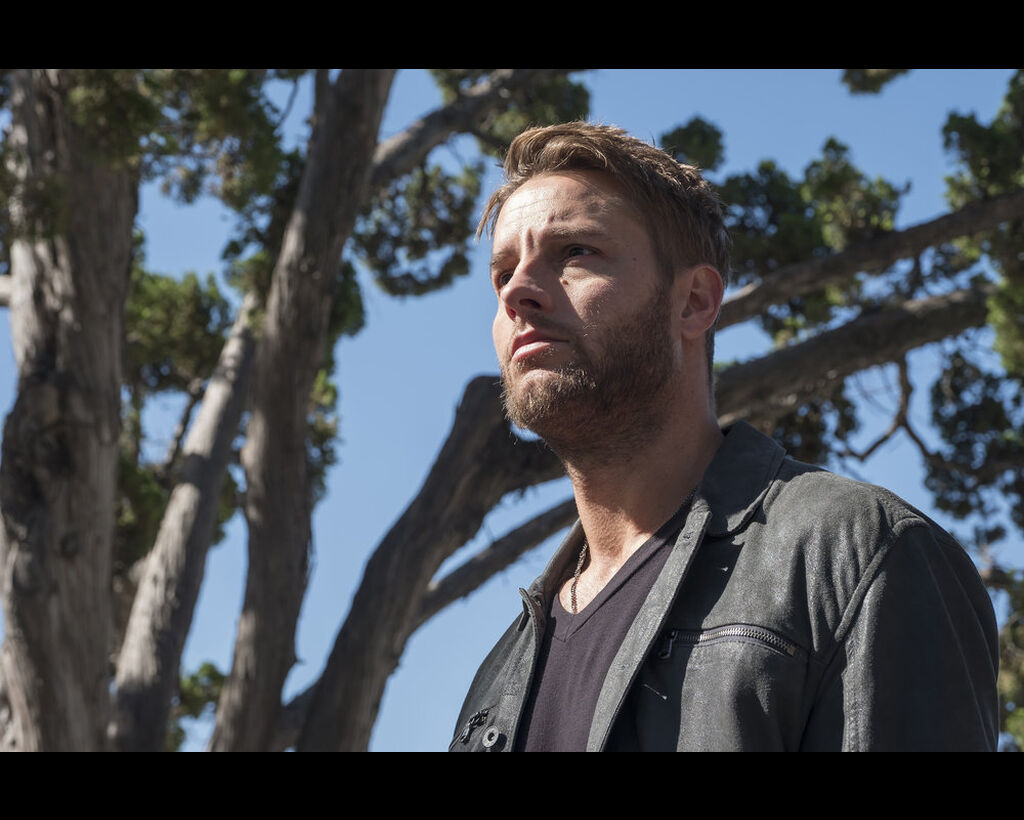 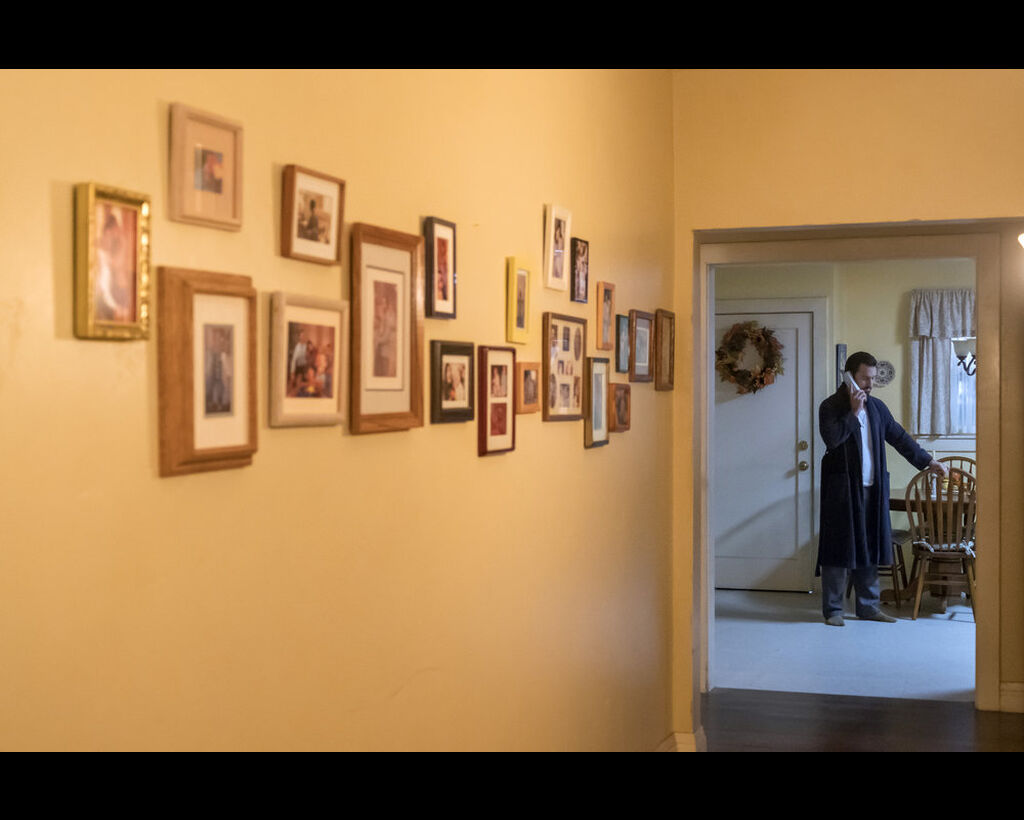 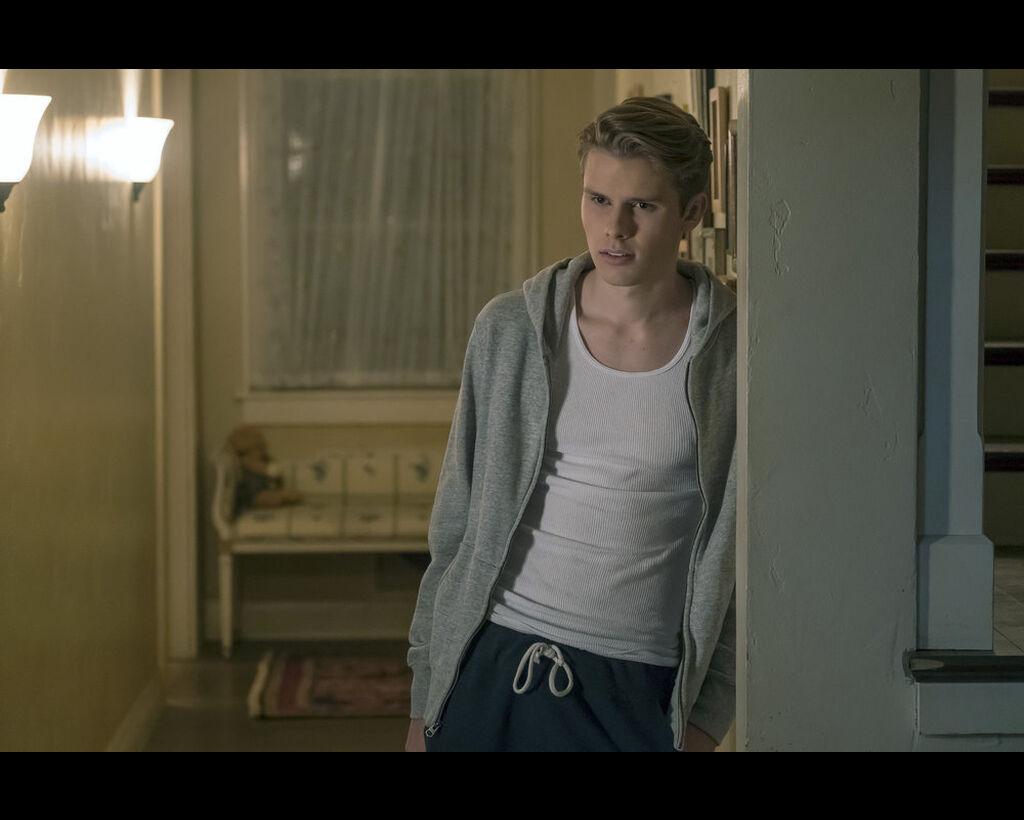 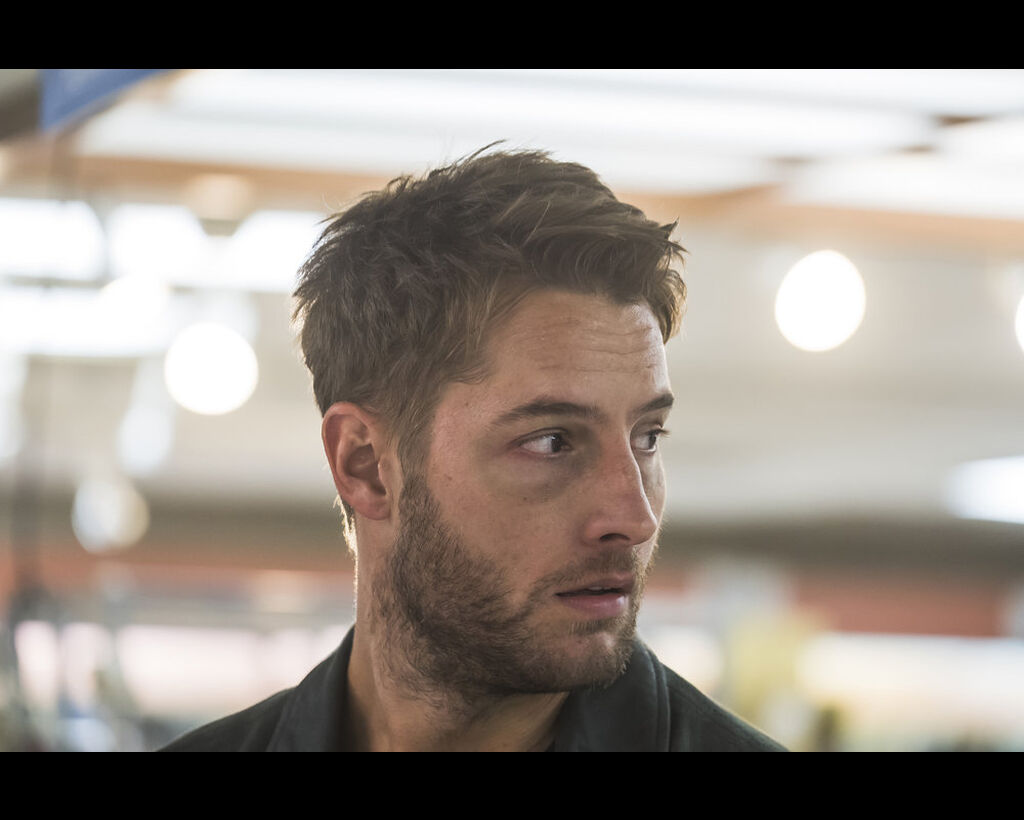 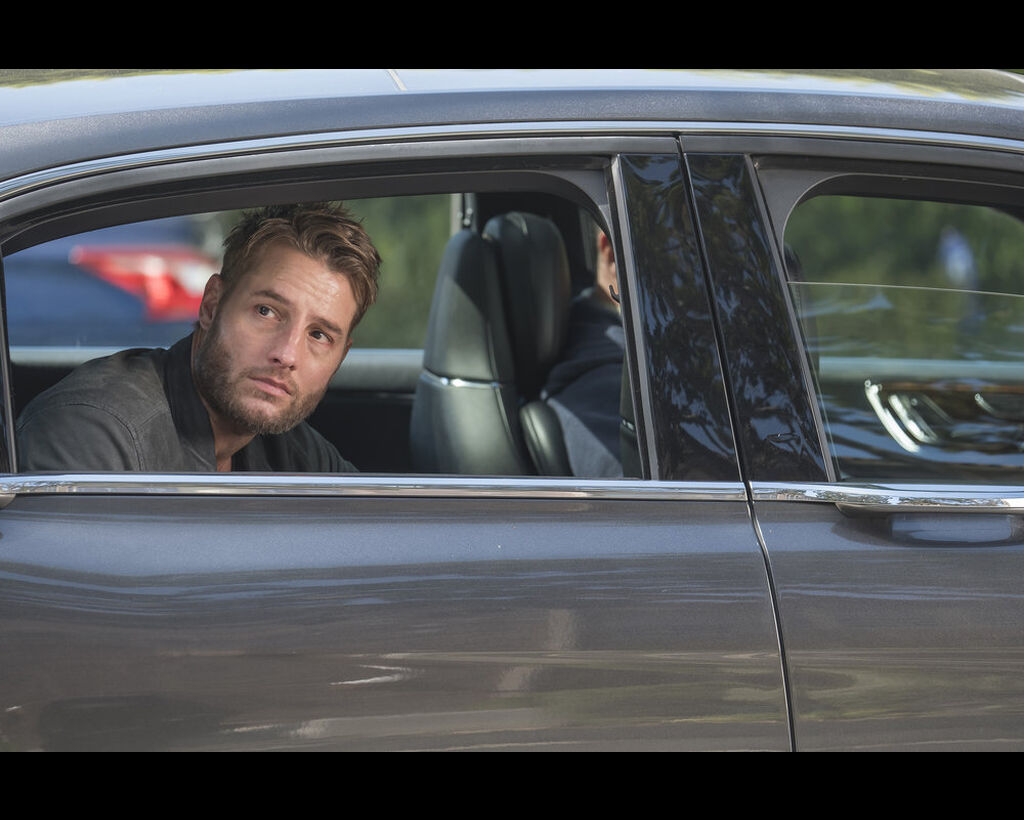 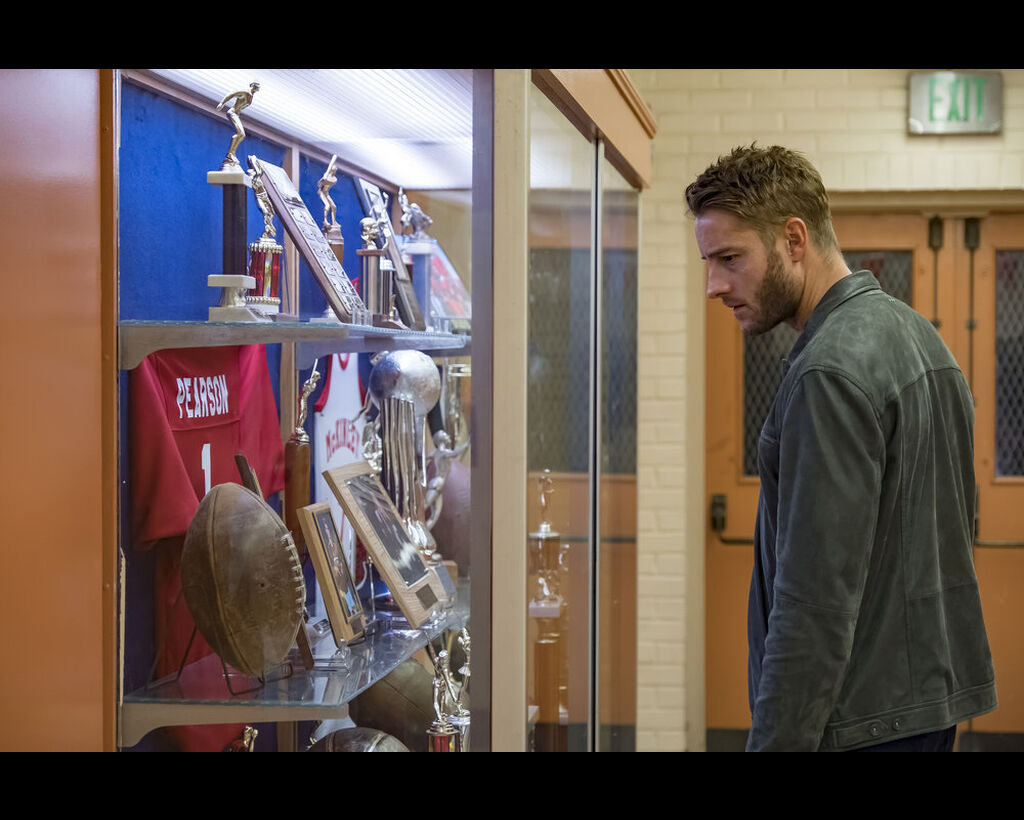 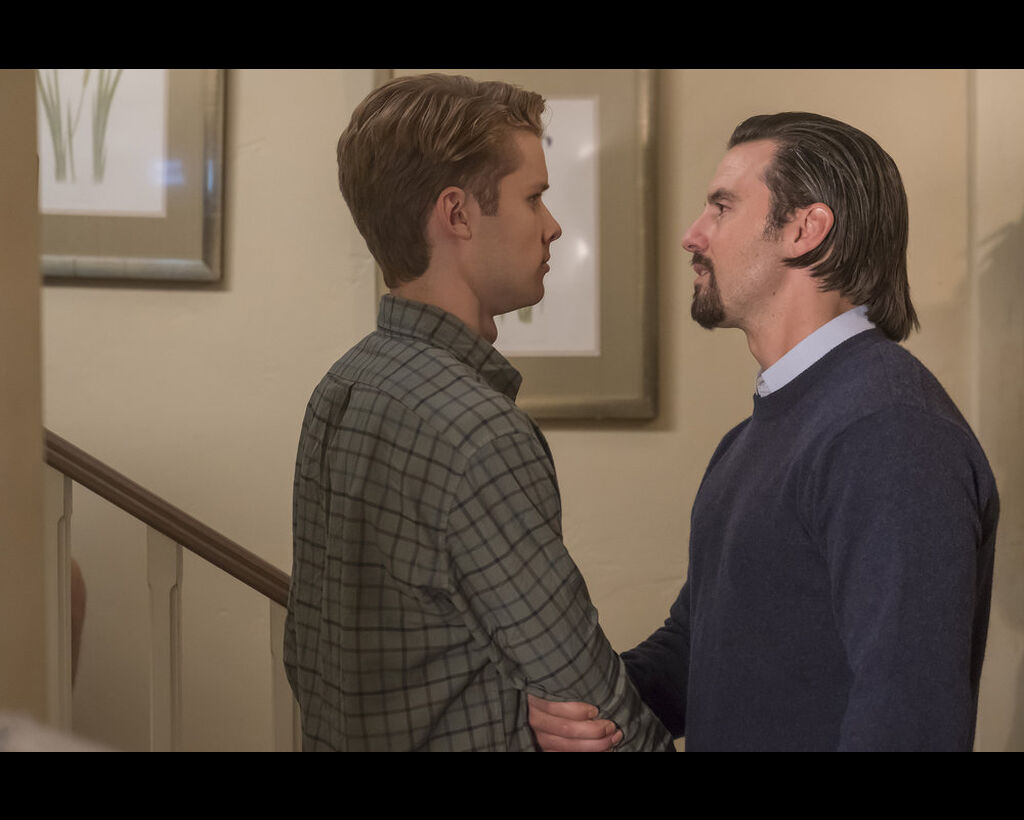 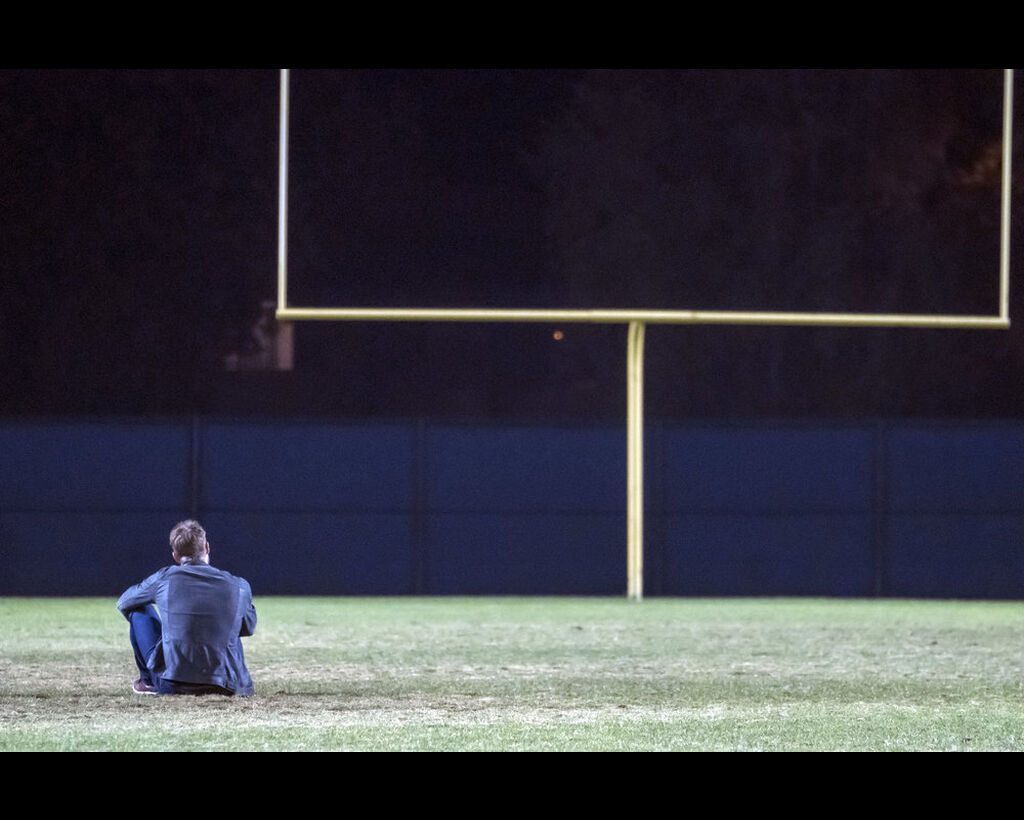