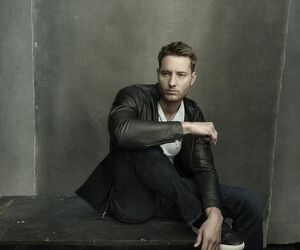 Justin Hartley is an American actor. He currently stars as Kevin Pearson in This Is Us.

Justin Hartley was born on January 29, 1977 in Knoxville, Illinois. He attended Southern Illinois University and The University of Illinois in Chicago, and majored in History and Theater.

The busy actor has been juggling multiple roles in recent years, moving seamlessly from primetime television to feature films, while also portraying one of daytime television's most popular characters.Born in Knoxville, Illinois, and raised in Orland Park, Illinois, Hartley attended Southern Illinois University and University of Illinois at Chicago, majoring in history and theater. He landed his first regular role on the daytime soap "Passions," a role he held for four years. Hartley moved to primetime for the first time in the role of Oliver Queen (the Green Arrow) on the hit series "Smallville." After recurring for two seasons, he became a regular in the show's eighth season. He was also able to showcase his talents behind the camera while on the young Superman drama, both writing ("Sacrifice," Season 9) and directing ("Dominion," Season 10).He went on to appear on a handful of hit series, including "Chuck," "Castle" and "Hart of Dixie," and in 2012 became a series regular on the medical drama "Emily Owens, M.D.," opposite Mamie Gummer.

Throughout 2013-16, Hartley worked on a handful of TV projects, appearing on 12 episodes of "Revenge," 16 episodes of "Mistresses" and taking over the role of Adam Newman on the top-rated CBS daytime soap "The Young and the Restless." Hartley was nominated for a 2016 Daytime Emmy Award for lead actor in a drama series.His credits on the film front include "Red Canyon," opposite Norman Reedus and Christine Lakin; "Spring Breakdown," opposite Amy Poehler, Rachel Dratch and Parker Posey; "A Way with Murder," opposite Michael Madsen; and, most recently, the boxing indie "The Challenger." He is currently in post-production on "Another Time," in which he stars alongside Arielle Kebbel, and which he also executive produced.

In 2003, Hartley began dating his Passions co-star Lindsay Korman (who played Theresa Lopez-Fitzgerald). After six months, the two became engaged on November 13, 2003, and on May 1, 2004, they married in a small ceremony. On July 3, 2004, Lindsay gave birth to their daughter Isabella Justice. On May 6, 2012, it was announced that Lindsay filed for divorce after eight years of marriage in the Los Angeles County Superior Court, citing "irreconcilable differences" and is asking for joint physical and legal custody of their daughter. In 2014, he began dating actress Chrishell Stause, and in July 2016, they announced their engagement. They were married in October 28, 2017. 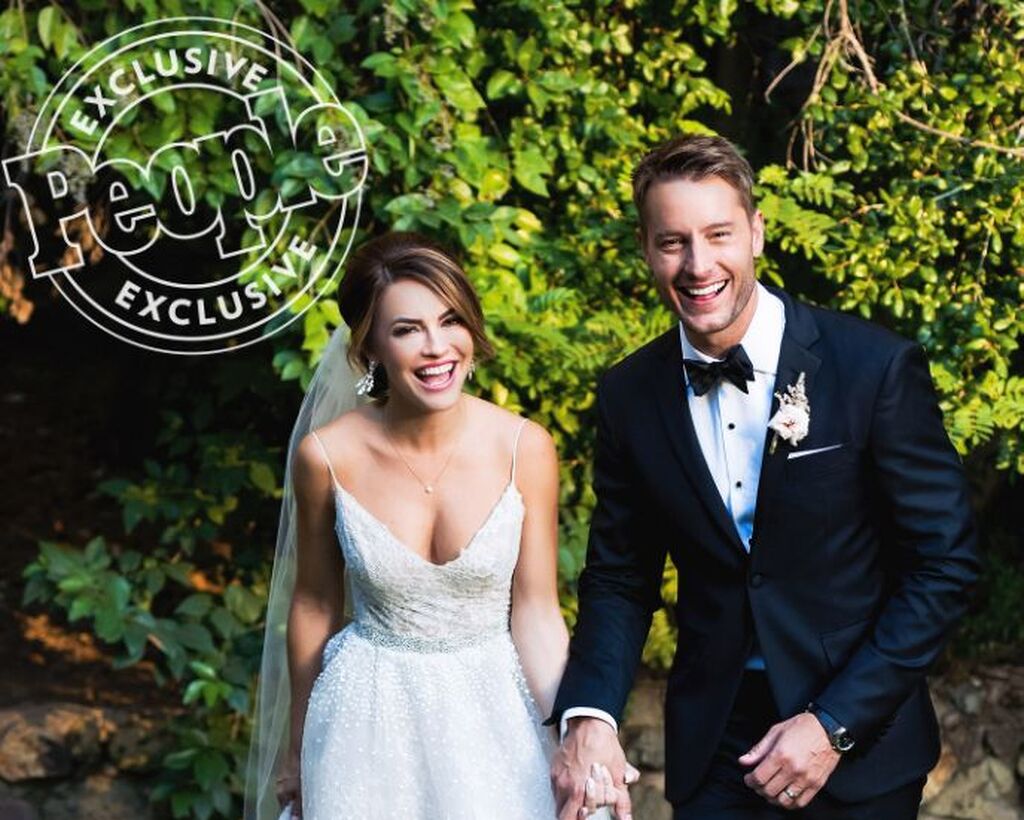 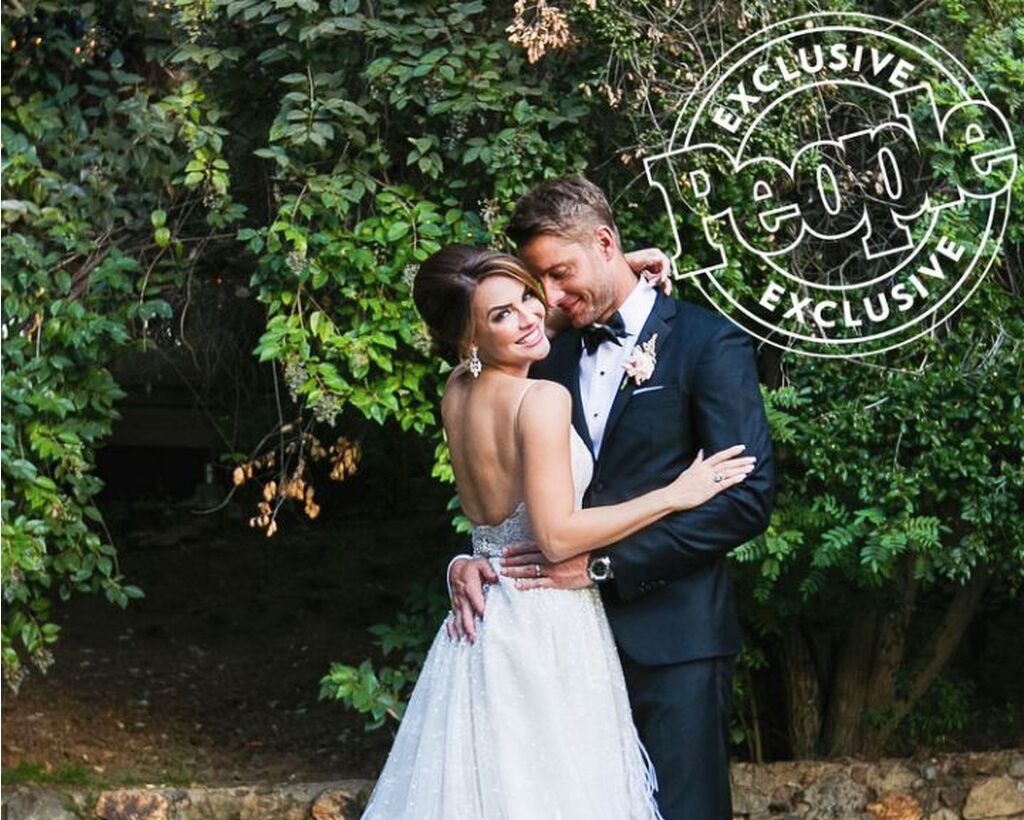