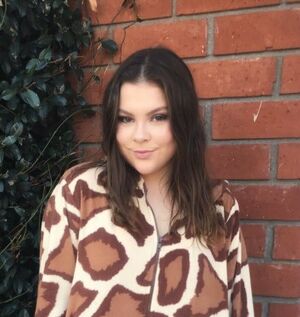 Hannah Zeile is an American actress. She currently stars as Kate Pearson at age 15, in This Is Us.